Iconic Penn Staters we would rather have as president

Let’s be real… no one actually wants either of the candidates for president for the next four years. Whether you picked the lesser of the two evils, picked one of the irrelevant candidates, or didn’t even vote at all, we can all agree that there are way too many flaws in all of these candidates. TBH, we would be much better off picking some legendary Penn Staters to run the oval office. From the well-liked icons of PSU to the even the notoriously crazy residents here, all of them are better options than the ones you had to choose from on the ballot. 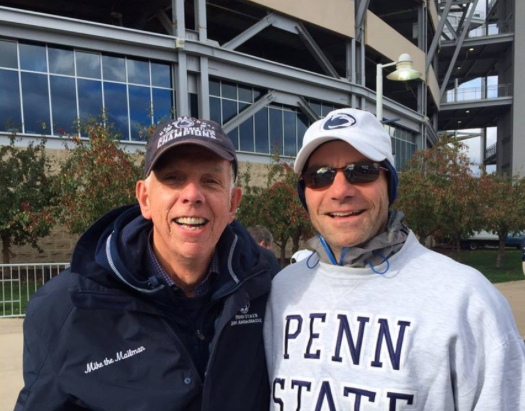 Otherwise known as the friendliest human being on the face of the planet. Even though he left us just this past year, he will forever be in our hearts. And what better upgrade could there possibly be than from mailman to commander-in-chief? C’mon, he deserves it. And let’s not forget: President Obama personally sent him a letter that basically said “you da bomb, man” and thanked him for all his hard work. If Mike is tight with our current POTUS, then he can totally win over the country. 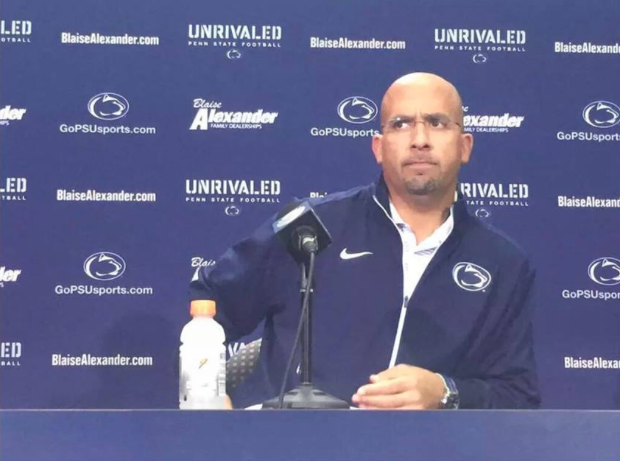 Franklin needs no introduction. Anyone who goes to Penn State or has been keeping up with our football at all knows how much our team has skyrocketed within the last month all thanks to this guy. The fact that we went from not being ranked at all to currently #12 in the country speaks volumes itself. If Franklin can lead our team to victory after victory, then he can certainly lead this country. 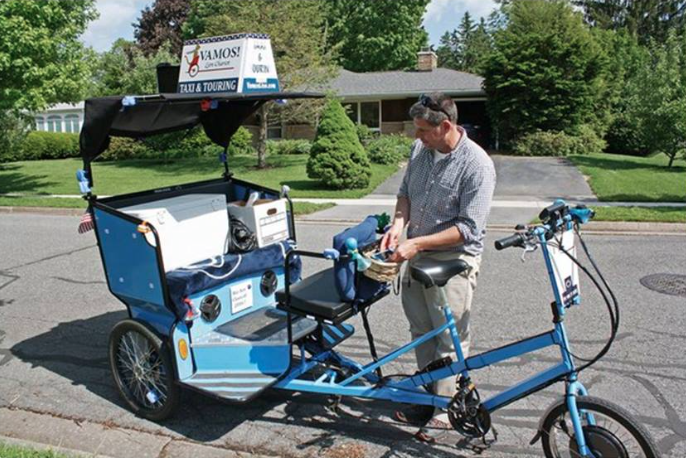 You’ve seen him strolling around campus, bopping that music, offering people rides. He is the light of Penn State. His energy and positivity cannot be matched. Todd would go down as the most smiley, happy-go-lucky president in history. Who needs secret service to escort you to a limo when you have a beautiful chariot awaiting you? Here’s to changing the world one chariot at a time. 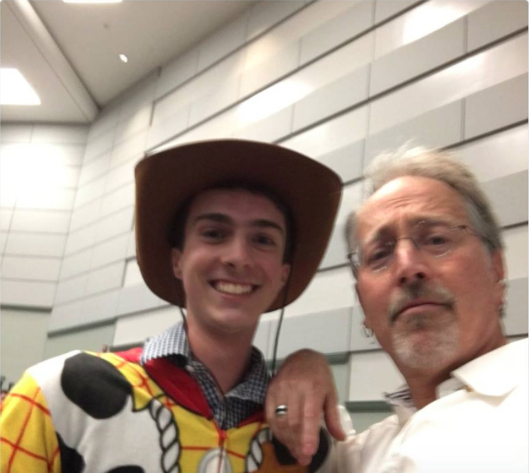 Famously known as the teacher for soc 119 on race and ethnic relations, Richards is not afraid to speak his mind on literally anything. Anyone who has taken his class or has just heard about him knows that he’s the chillest guy ever. He would be a kick-ass leader because he doesn’t conform to mainstream ideas. Richards would seriously make America great again because he is passionate about the race issues in our country and would shake things up in what he would call “our white privileged world.” 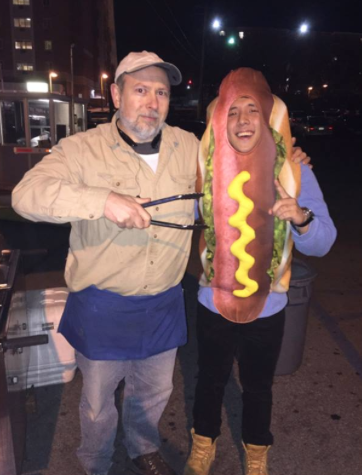 Everybody loves hot dogs and everybody certainly loves Ken. Located across from the Lion Den’s Patio, Ken parks his legendary hot dog vendor a few days week, winning the hearts and stomachs of hundreds of Penn State students after their long night out. Ken knows how to cater to an audience and he could certainly cater the needs of our country. His mark on the world on the world may have started with hot dogs, but he’s destined for bigger and better things. 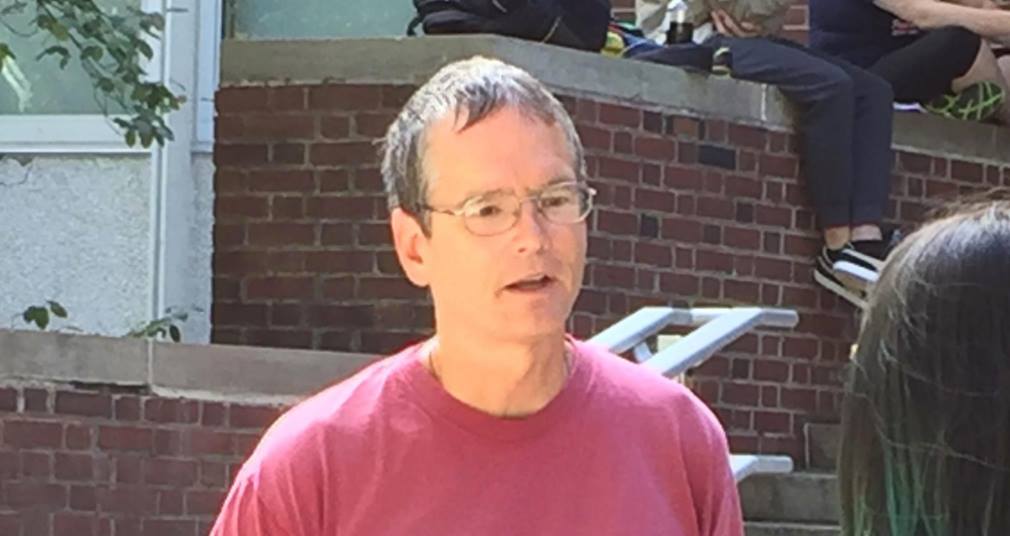 We can all agree that he is far from the ideal choice, but Gary Cattell is STILL better than the real candidates for office. He may be just as misogynistic as Trump, but at least he owns up to everything he says and says it loud and proud every single morning. Admit it, you can’t win an argument with the Willard Preacher. Gary may be completely out of his mind, but you can’t deny his dedication to changing the minds of students one ridiculous lecture at a time. 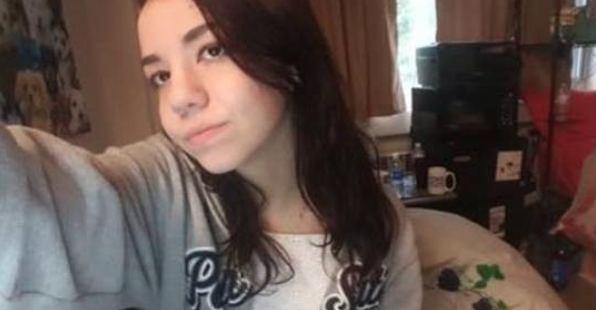 The girl who hung up the subtweets is a pretty creative, confident individual to say the least. We could use that kind of fearless boss attitude in our oval office. Jessie took over the Internet by storm last month and for all we know she could take the country by storm, too. She may only be a freshman, but she clearly knows how to work her social media game better than any politician or businessman could. A vote for Jessie is a vote for a world with no filter.

Not everyone is going to accept our newest president, so let’s elect someone from Happy Valley that we know and can (maybe) trust.