All the ties the Clinton family has to Penn State

As it turns out, Hillary has a bit of a legacy at Penn State. Her father, brother, daughter and husband all have ties to Happy Valley, and while half of us are sad (to put it lightly) that she isn’t sticking around as POTUS and the other half are glad to see her go, there’s no denying that her legacy isn’t going anywhere on campus.

Back in 1931, Hillary’s father, Hugh Ellsworth Rodham, attended Penn State and studied Physical Education. He was a member of the – you guessed it – Nittany Lions football team. Additionally, he was a brother of Delta Upsilon, back when Greek life wasn’t about daylonging and grinding on a beer covered dance floor. Today, students of the College of Ed are able to apply for a scholarship in his memory funded by his family, the “Hugh E. Rodham Memorial Scholarship in the College of Education.” 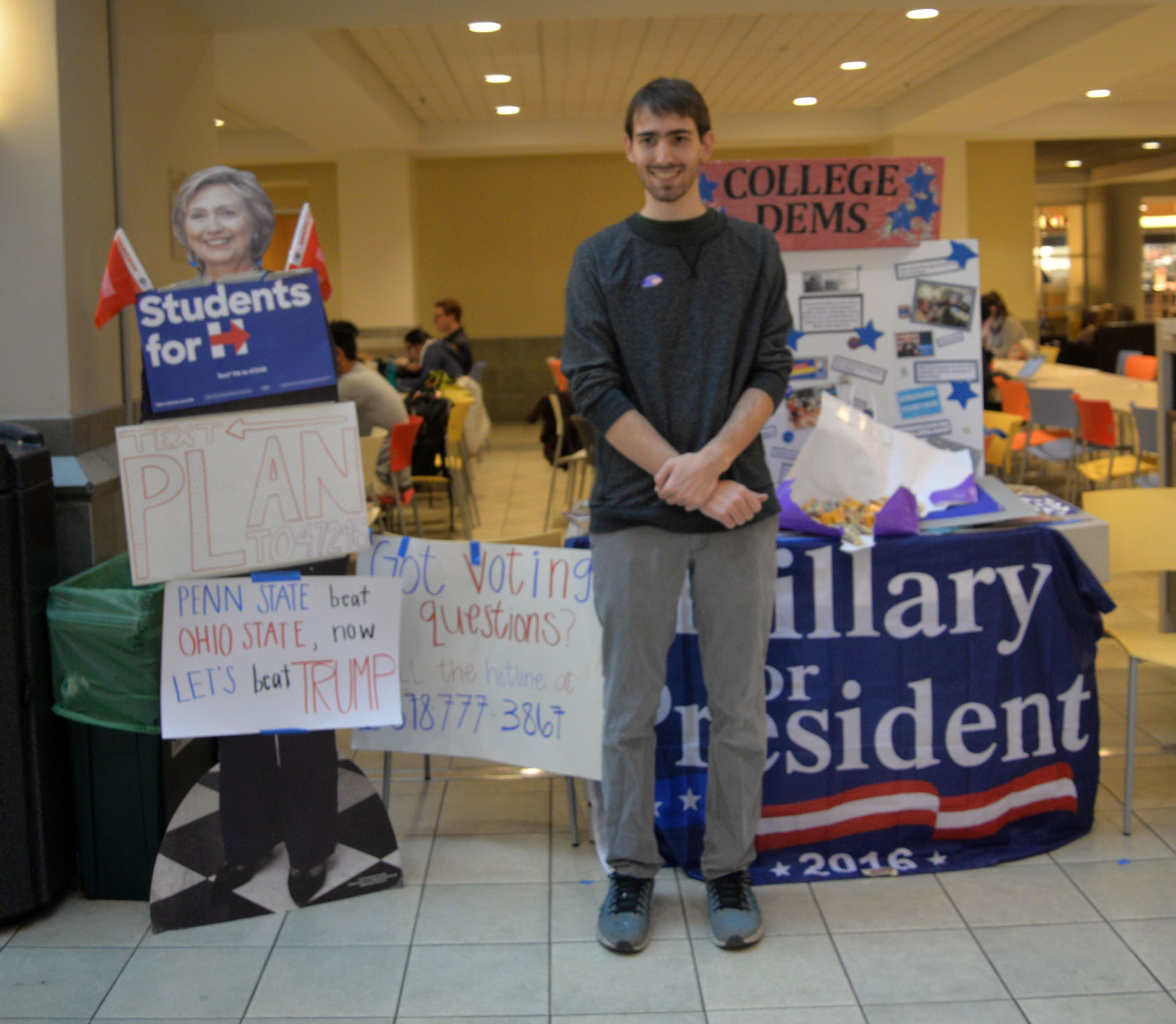 Hillary’s brother, also named Hugh Rodham, chose to follow in his father’s footsteps proving that “Penn State Legacy” families are nothing new. He started back in 1968, studied Science, was a member of Theta Delta Chi and played football under the legendary Joe Paterno as the backup quarterback. Did anyone tell McSorley whose footsteps he was following in? 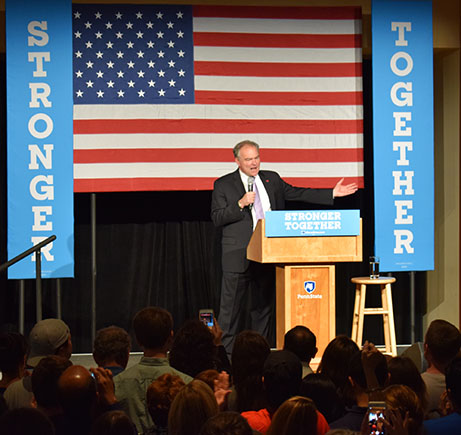 Fast forward a few years to Bill Clinton’s presidency. While he never attended our university, he definitely left his mark. On every single PSU tour, we hear the same fun fact about the Creamery – Bill Clinton was the only person ever to mix flavors. He mixed Cherry Quist and Peachy Paterno, which honestly doesn’t seem like the best combo. 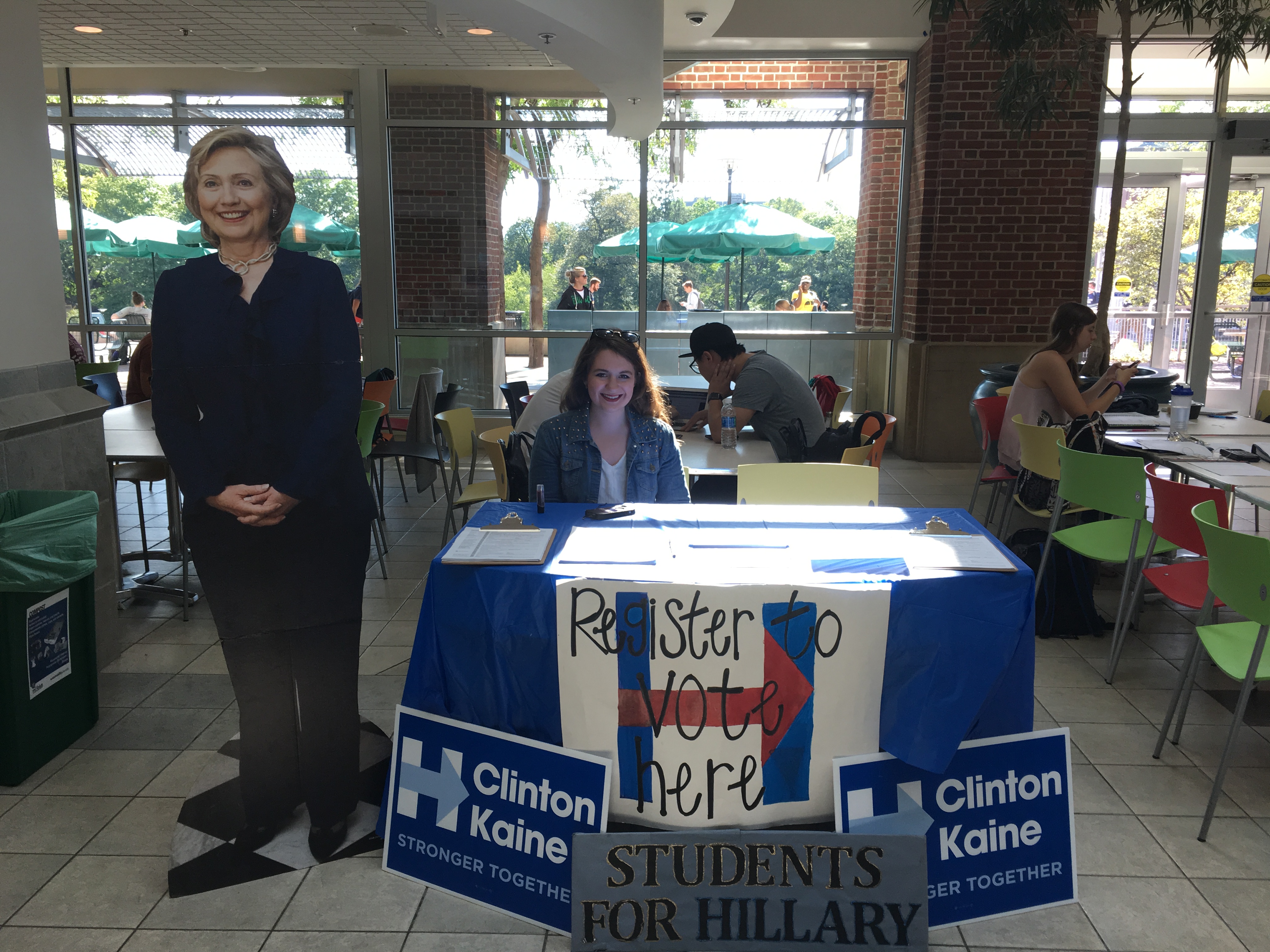 This past semester, Chelsea Clinton came to speak on behalf of her mother’s campaign, and while Hillary hasn’t been back to campus for several years, she was most recently here in 2008 when she came to Rec Hall to speak when she was running for the Democratic primary. 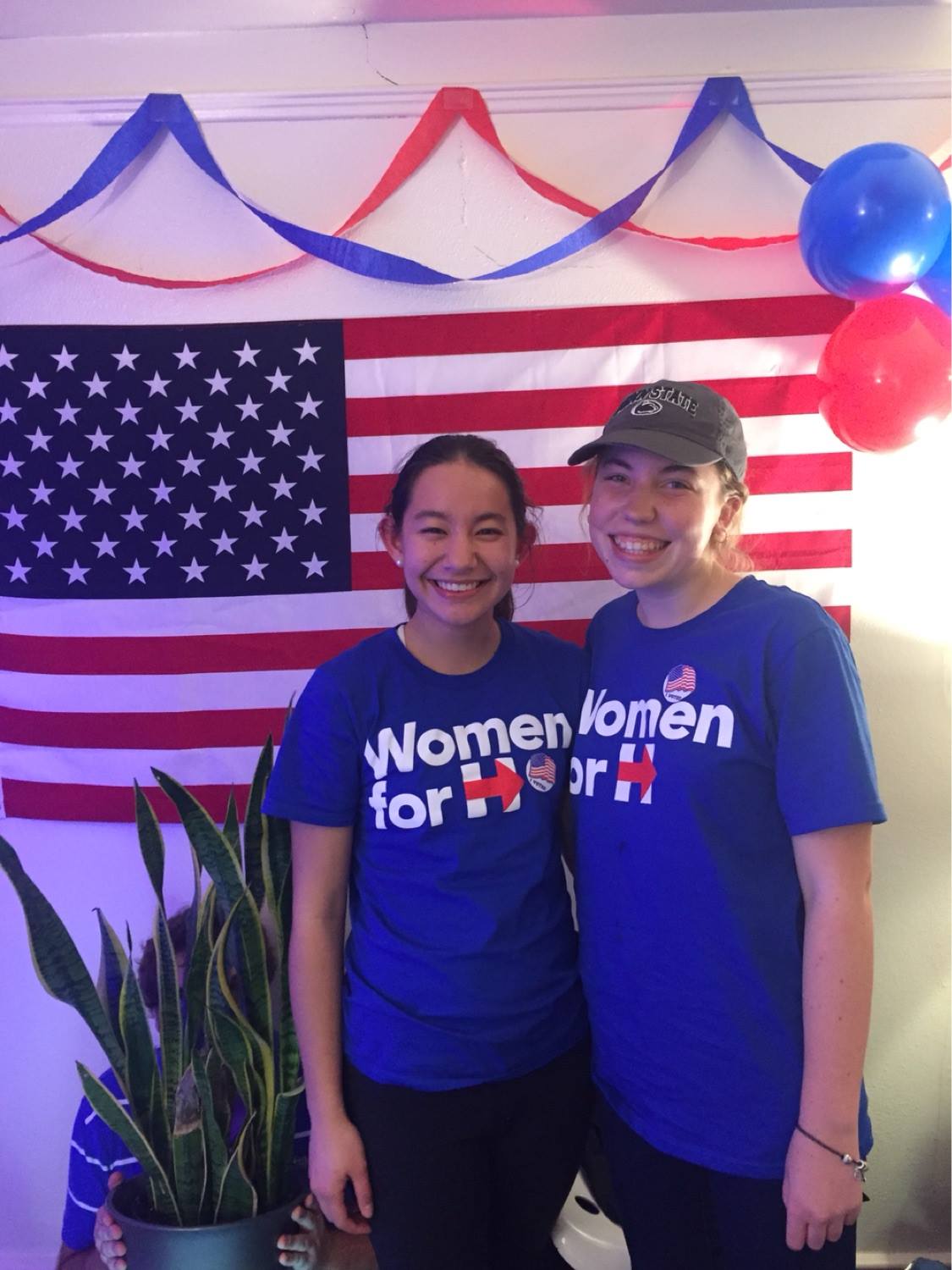 The Rodham-Clinton pride at Penn State has never been stronger, especially because Clinton supporters have been posted up at the Allen Street gates for weeks now. Despite the results of the 2016 election, Clinton’s Penn State roots aren’t changing.