We asked him to describe us in three words. He only needed two

Unless you’re brand new to Penn State, you’ve probably encountered 59-year-old Gary Catell, better known as the Willard Preacher. Catell, who has preached outside Willard Building for almost 34 year and is recognizable by his red sweatshirt and his voice, preaches his sermons as students mill around between classes. Despite his iconic role and consistency to his presence and his words can leave students confused about his purpose on campus.

The Tab reached out to Catell to explain the motives behind his tireless preaching and to learn a little more about his true views on Penn State students.

What would you say that you are hoping to accomplish by coming out here every day?

Well, on a very basic level, I’m giving out information…. One of the things I try to show people is that the views they’ve gotten from their culture are flawed, and the second thing I try to show is that Christian views are the correct ones.

What kind of flaws do you think we, as students, perpetuate?

From my point of view, not many students on campus seem to agree with your teachings. What makes you keep coming back?

Well, I believe that God has called me to do it. I don’t think that somebody would come out and do this if they didn’t think that. And I think it’s important that people at least have the opportunity to hear. They don’t have to listen, but it’s here if they want to.

What do you think you’d be doing if you weren’t preaching?

That’s a good question. If there were something I’d rather do more than this, I’d be doing it, so I don’t really have a second choice.

What does Christianity mean to you?

Well, ultimately, it’s who I am. 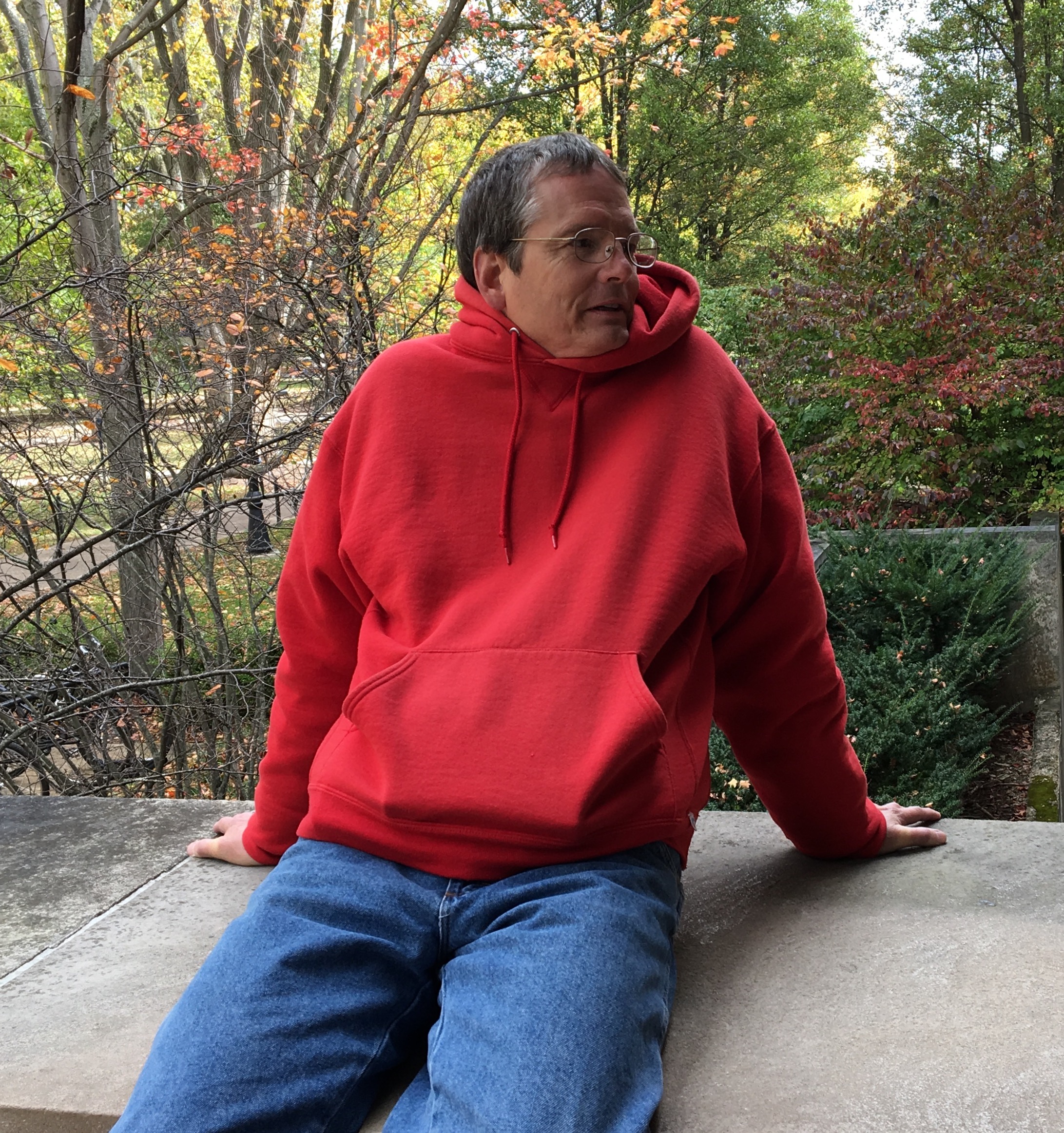 Has anything a student ever said to you made you question or second-guess your own beliefs?

Well, I used to be Protestant, and now I’m Orthodox because a student came out here and challenged Protestantism and, you know, we went into a months-long debate about it and I saw that he was right about Protestantism. I began to do some research about Christian history and came to the understanding that the Orthodox church was the true Christian church.

Do you keep in contact with this student at all? Does he know he affected you in this way?

Oh yeah, he knows, but I haven’t talked to him in a while. I don’t know what he’s doing now.

Do you believe that Penn State students can be saved?

Sure, I wouldn’t be here if I didn’t. If everybody was going to end up in Hell, I’d do something else. If you could describe Penn State students in three words, what would they be?

In three words? I don’t know if I can describe Penn State students in three words. I would say that I could do it in one or probably two words: extremely conforming.

I have to ask: who are you voting for in this year’s presidential election?

You’ve said, in previous interviews, that you believe that Christianity is the only true religion. What about religions like Judaism and Islam, which share the same holy book?

If you had to go back to school, what would you choose to study?

Oh, I wouldn’t go back to school. 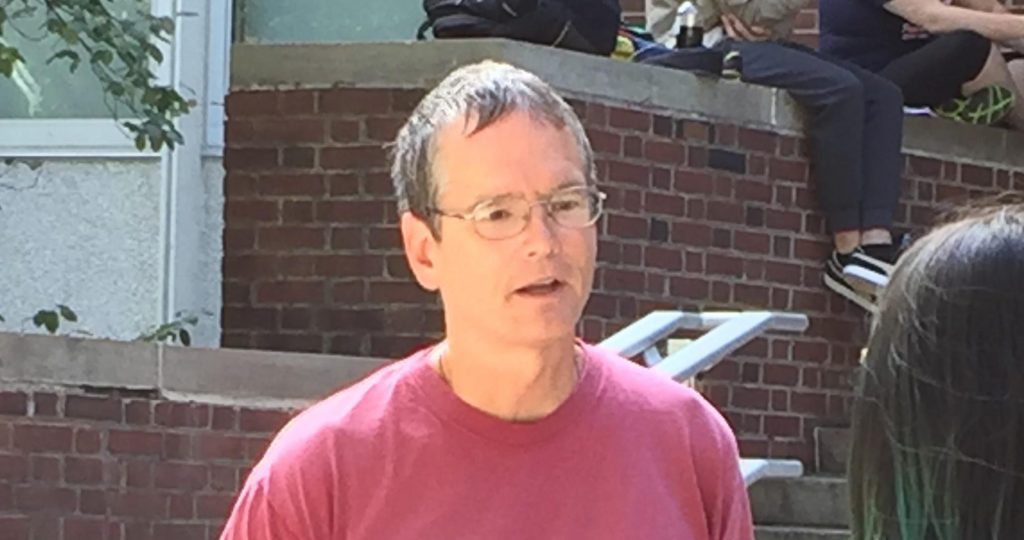 Because I don’t think that schools do a very good job of educating people. I think it’s all just absorbing information and regurgitating it, and that’s a very shallow way of educating. You should be taught to critically think and challenge things. One of the reasons you’re so conforming as a generation is that all your education has been is you sit there for three weeks, you take notes, and at the end of that time, you regurgitate those notes back in the form of an exam or a paper. It’s such a shallow form of education that it’s not worth the money you pay. Well, I guess if you get a job from it then it’s worth it, but that’s not what it means to be educated.

So have you sat in on any classes before?

No, I haven’t sat in any classes. But that’s just the way classes are run here. I’m not saying every single one, there might be one that is different, maybe there’s a professor out there who tells you what his beliefs are and encourages you to go against them, but he would be the exception.