WE ARE… better than that

Our chants during the Temple game just weren’t necessary

With the sweet taste of victory still lingering after Penn State’s win over Temple last weekend, there is still one thing that didn’t seem quite right. Our student section is hands down the best in the country (no bias obvi). We are known for our infamous “WE ARE” chant, whiteouts, Sweet Caroline and the cowbell man just to name a few game traditions. However, at the Temple game, I was appalled when I heard the student section chanting something that clearly didn’t sound like good old “We Are”.

“Fuck you, Temple” roared from the south end zone. Not only that, but also “bullshit” every time the refs made a bad call. The irony in it all is that they just had finished honoring JoePa. During this time, Penn State fans were reminded of his famous quote, “Success with honor.” Chanting profanity is not success with honor, it’s just not. When did chanting profanity become a part of Penn State football? When did degrading other teams and refs get put into the category of sportsmanship? Have we forgotten what Penn State is about? When we chant, “WE ARE, PENN STATE” it has extreme depth to it. It resonates with us as proud students of this university. 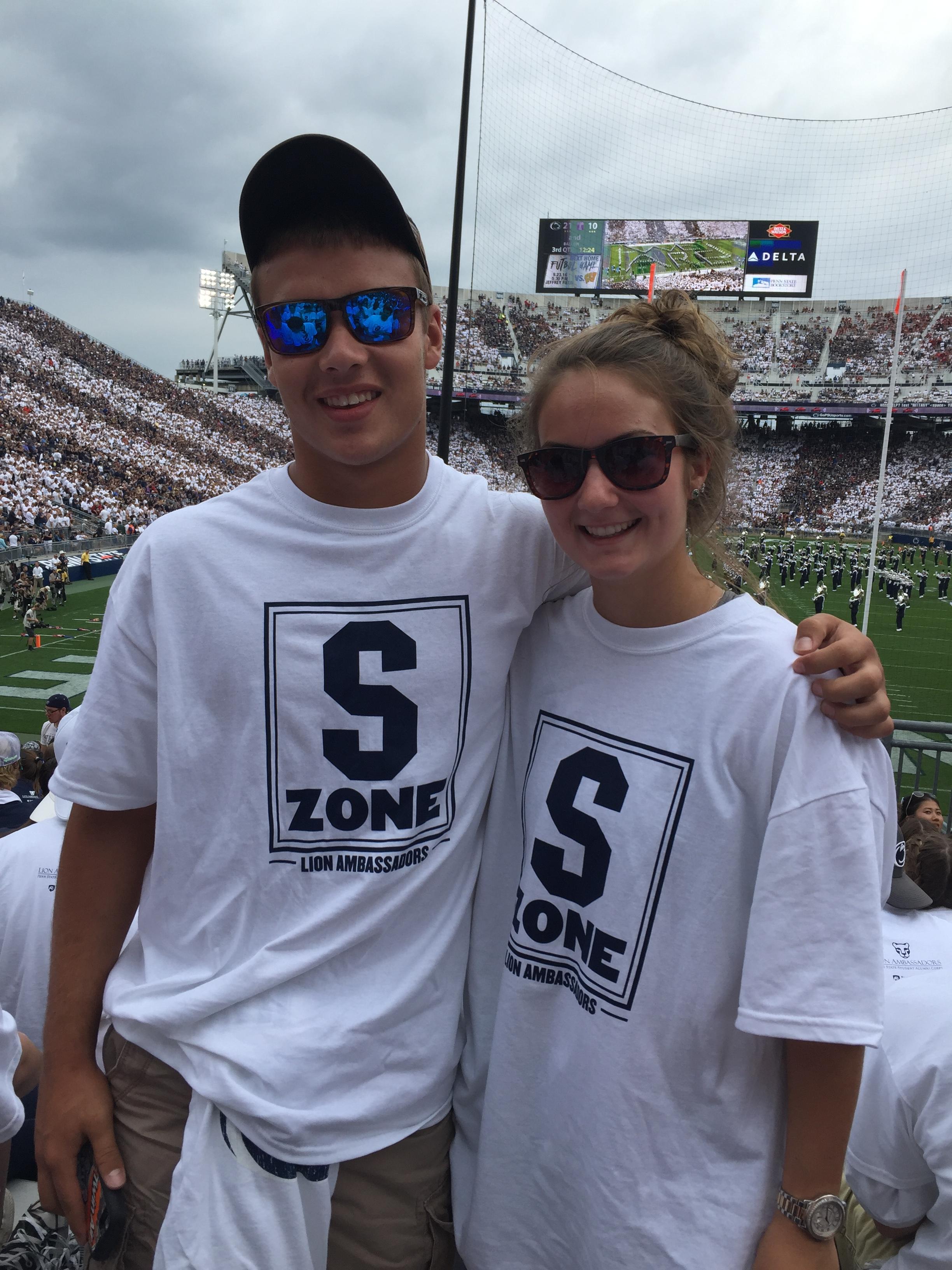 Penn State football is about sportsmanship. It is about being respectful while playing the game. Some may argue, “Well, Temple did that to us last year,” but that’s not our problem. That is their prerogative. Let Temple fulfill the category of uneducated fans. Not us. Let’s not get into the habit of chanting profanity. It taints our name and we have all worked so hard to be better than that.

We might be successful, but what is success without the honor? We have to uphold our dignity. At the end of every home game, we sing, “May no act of ours bring shame.” Remember? Let us practice what we preach as we gear up for our next home game against Minnesota on October 1st. Stay classy, Penn State. 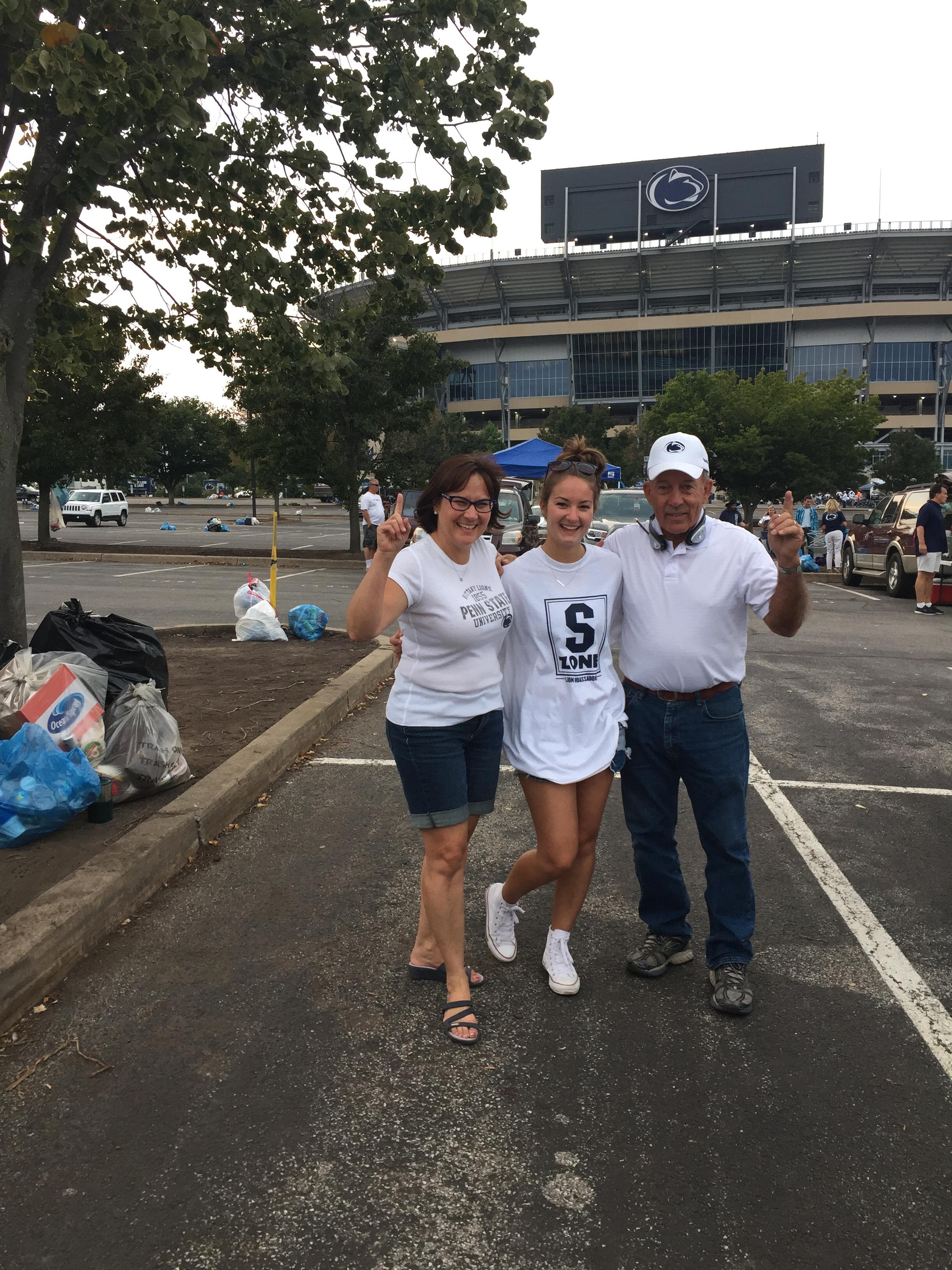