To everyone freaking out about honoring JoePa, sit back down

You don’t have to pay your respects, but you sure as hell don’t need to force your (misinformed) opinion down our throats

Joe Paterno did not rape or molest or harm anyone in any shape or form.

That was Jerry Sandusky.

We need to stop treating Paterno like the devil himself. He messed up big time, but he’s not the worst criminal here. We need to direct our anger elsewhere.

Yes, Joe Paterno was on the sidelines and yes, he failed to follow up with the police after the initial report when he discovered Sandusky’s disgusting actions. That’s inexcusable.

But people act like he never did anything at all, when the truth is, Paterno did report Sandusky’s actions early on. Nothing happened, though.

Yes, Paterno should have followed up more aggressively, but what of those who read the report and did nothing? And while Paterno certainly isn’t in the clear, it’s unfair to blame him just as much, if not more, than the perpetrator and all others who failed to speak up and take action, especially after all he’s done for Penn State. He’s a human. He made a human mistake. The problem is we treated him like a god and now we’re condemning him like the devil.

Even so, Joe Paterno gave dollar after dollar to Penn State and under his coaching led the football teams to 409 wins. More than any other coach in college football history. To have his entire legacy (and the wins that belonged to more than just a coach) not only tarnished, but seemingly forgotten about, seems too far.

Joe Paterno brought glory and fame to Penn State with his record-breaking 409 wins and massive contributions to the academics in the form of scholarships and our beautiful library. Not only did his football teams bring dear old State victory after victory, each athlete was upheld to academic standards that most university athletes completely disregard.

If even the Penn State community itself can’t remember this, then all of Paterno’s work will be for naught.

I will never forgive Sandusky, nor I do believe Paterno’s own failure to turn Sandusky in for such an absolutely disgusting and dehumanizing crime should be forgiven. I do, however, think there is merit in remembering the greatness that Joe Paterno brought to Penn State. 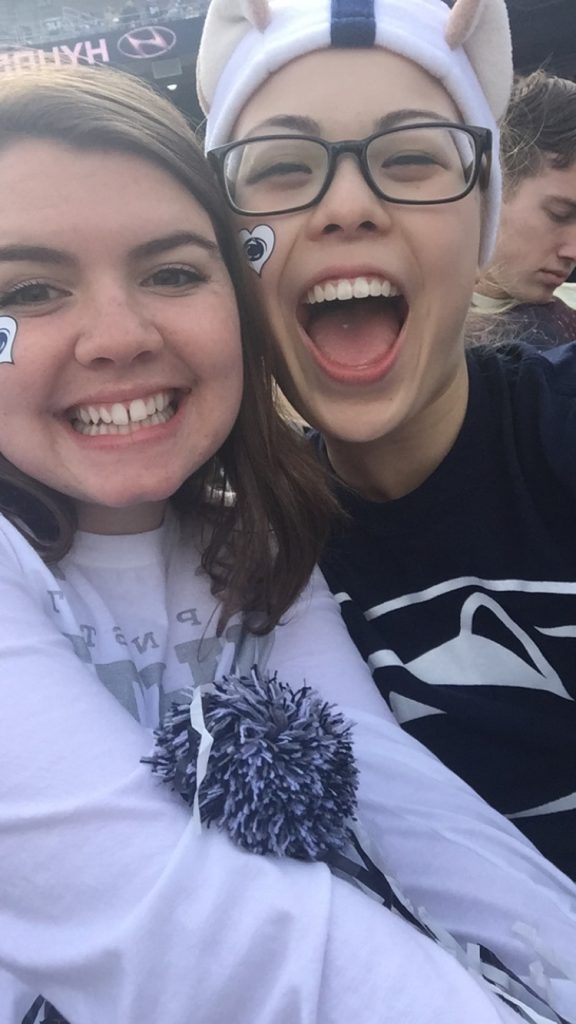 The man is dead, by the way. What’s the harm in honoring the good he did for Penn State for a brief moment? When Saturday comes and it’s time to regard a man who helped make Penn State as great as we are, there’s no sense in boo-ing and causing a scene.

Keep your harsh words to yourself. It’s Penn State football season, and honestly, Penn State football would be nothing without Paterno. He brought us 409 wins, got our team ranked No. 1 academically in 2009 and 2011 with amazing graduation rates, and was part of the reason Beaver Stadium has been renovated and enlarged so many times, making it the third largest stadium in the world, and the second largest in the Western hemisphere.

The guy has brought Penn State fame and glory.

You don’t have to pay your respects, but you sure as hell don’t need to make a tense situation even worse. At the very least, let’s keep the focus on the game this Saturday and our current coach and players.

And September 17, let the recognition pass and cheer on our team. The game is benefitting THON so let’s all put our opinions, right or wrong, aside and put our energy towards something a lot more important.

Just go to a tailgate and enjoy yourself, don’t get embroiled in this hot mess and miss out on the wonderful thing that is Penn State football.