I took the Soc 119 final just for fun

And I still passed

Soc 119 is what many Penn Staters would consider a right of passage. With over 700 students enrolled each semester, you are bound to eventually take it yourself, or at least, know someone who has taken it. The class covers many controversial topics such as race, LGBT issues, and women’s rights. The only thing more controversial than the topics is the professor, Sam Richards, who is so notoriously known – he’s been featured in the book, The Professors: The 101 Most Dangerous Academics in America. 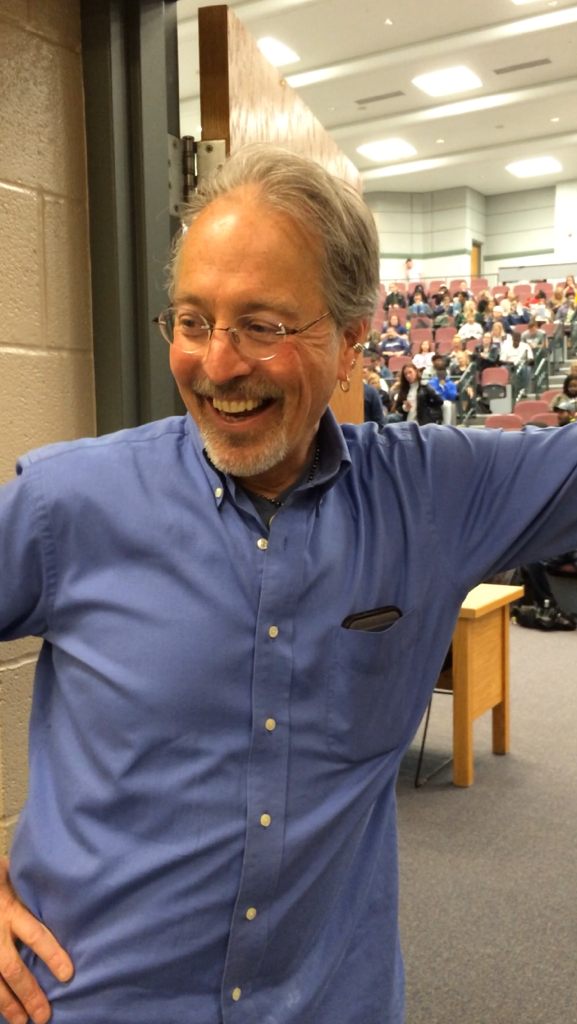 I took this class last spring and I really didn’t feel like it was dangerous at all. If anything, it was enlightening and unquestionably entertaining. I felt liked I learned a lot, so much so, that I decided to take the final again to see if I could pass. I originally got an A in the class and I wanted to see if what I learned stuck with me over the course of a year.

When I took the final the first time, there were a lot of questions from lecture based off of the things Sam said. Sam would tell the craziest stories. One time he told us that a Native American spirit took over his body and that another time he told us he accidentally converted to Islam (how you accidentally change religions, I do not know). And he tells these stories like they are no big deal and like they happen to everyone. Personally, I have never been possessed by a spirit, but I guess it could happen. 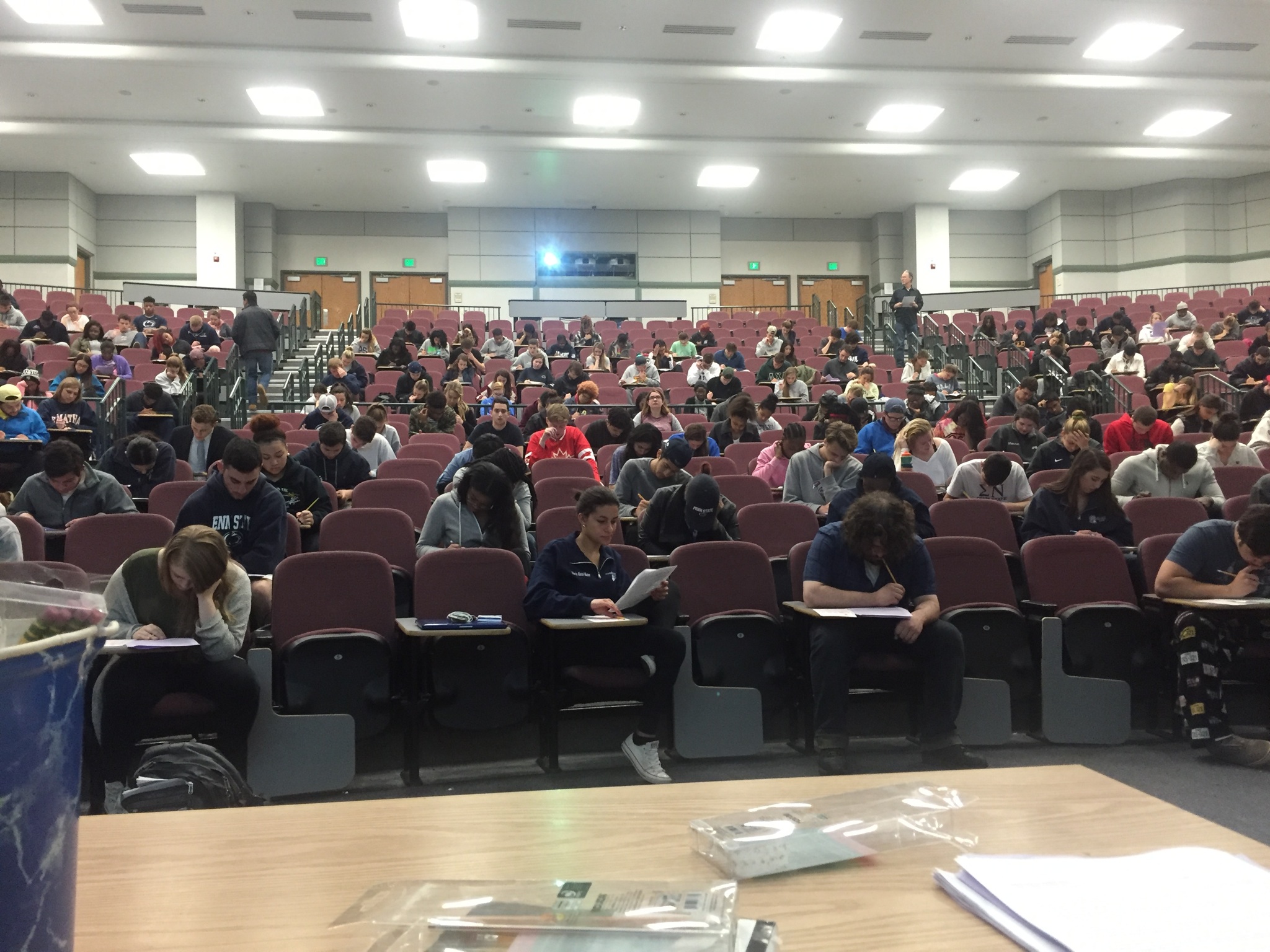 This year, the exam only consisted of questions that are from online readings and videos. Most of them I had seen previously, but there were a few new ones that I had not read or watched before. I used to breeze through these exams, but I really found myself getting caught up in the details. Overall, it was a pretty boring test. I liked when he had his personal stories as questions because this made the exam ten times easier if you went to class and paid even just a remote amount of attention.

During the exam, my ego was too strong. I really wanted to get an A, even though I literally had no one to prove myself too. After 40 minutes, going back and forth between a bunch of answers, wishing that a spirit would possess me and tell me the correct answers, and a couple of rounds of   eenie meenie miney mo later, I turned in my exam. 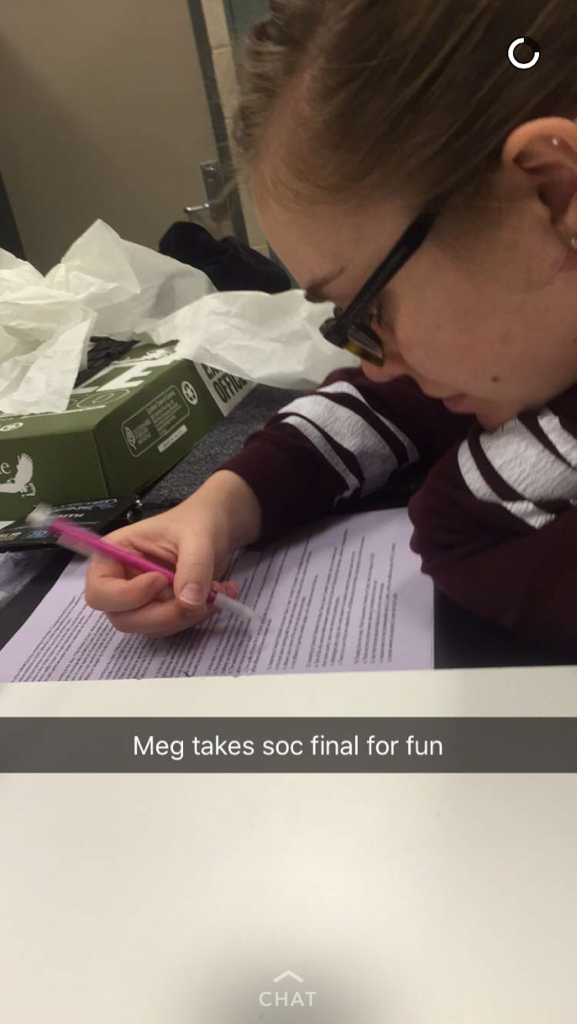 Normally, I don’t think that I would have ever known what I got on the exam, but lucky for me, my roommate is the lead TA and she hand-graded it for me. There were a total of 30 questions and I missed 7, so I guess I did okay. I was hoping for a B… but I guess I’ll just have to get over that.