We need to rethink the way society deals with these monstrosities

Sometimes things happen which make me believe that we are living in a world about to descend into apocalypse. The accumulating stories of rape victims’ bodies being found burned, maimed, and tossed in a river is one of those things.

No, this is not a crime investigation TV show. No this isn’t some kind of prank or gag. Yes, this is really happening and it’s happening a lot. These are real people who have have lost their lives in the most horrifying and baffling way. Horrifying in the sense of how the crime was committed, baffling in the sense that this has happened multiple times with lacking preventative action.

This month, the remains of Jacqueline Vandagriff, a Texas Woman’s University student, were found in Grapevine, Texas. Video surveillance has been released showing Jacqueline leaving a bar with the man suspected of murdering her. This comes after the 2014 murder of Hannah Graham at UVA, the murder of Haruka Weiser at the University of Texas in April, and a bunch more similar cases. 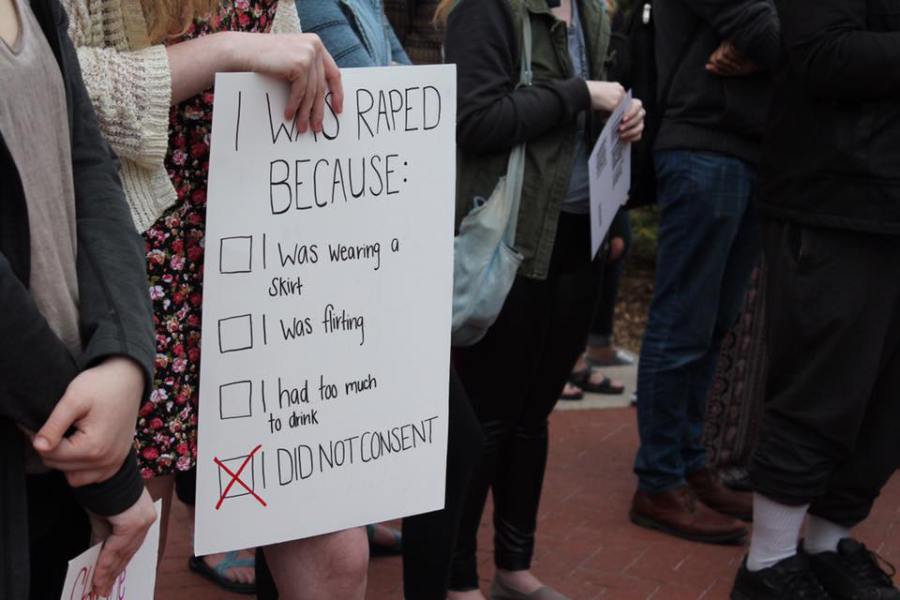 The problem begins with the basic premise of assigning blame where it belongs: on the perpetrators, not the victims. It should go without saying, but in a culture where the victims are too often blamed for bringing about their own trauma, it’s an important reminder that regardless of consciousness, attire, or relationship to the perpetrator, no one is ever asking to lose their life.

Also the fact that we frequently respond to cases of sexual assault with the ambivalence of “it was just one stupid mistake” is highly problematic in itself.

But these cases aren’t just a question of sexual assault, they’re cases of psychopathic murder. For all of the punishment that Brock Turner does deserve and all of the outrage his case rightfully caused, for all that he is and is not, Brock Turner is not a known psychopath.

Yet the men involved in these cases were mad men. They weren’t just stupid teens, they were criminals with an agenda, some of them were even repeat offenders.

The abduction and murder of Hannah Graham wasn’t Jesse Leroy Matthew Jr’s first charge. He had been charged with sexual assaults at two other schools 10 years prior, but in neither case did he face charges. Similarly, Charles Dean Bryant, suspect in the murder of Jacqueline Vandagriff, had been arrested less than a month earlier on stalking charges and trespassing.

We cannot predict that every incident is a red flag for an even more deadly incident, but this should tell us that our “just one stupid mistake” mentality is misguided. One stupid mistake can all too easily lead to another stupid, deadly mistake if the first one goes unaddressed.

Sexual assault is one problem. It’s a societal attitude problem. It’s the result of a deeply pervasive societal mentality that deems certain people authority and certain people property. Rape followed by heinous murder is another problem entirely. It is one that tells us that we are not doing enough to address, control and help the perpetrators of these gruesome crimes. You can blame their sense of entitlement to another human on societal influence, but even rape culture draws the line at vicious murder. 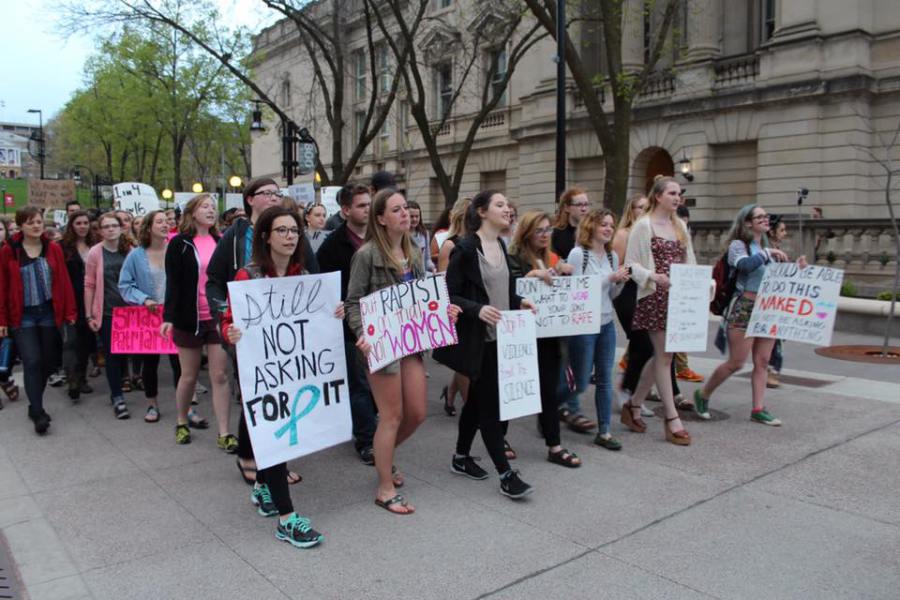 The blame needs to shift

So now, let’s properly assign blame. Let’s assign blame to the perpetrators, the people with the literal blood on their hands, ones who can hold no one but themselves responsible.

Let’s assign blame to university administrations, for allowing sexual assault cases to go unnoticed and unresolved, and even actively quelling them at times for the sake of their own reputation. Let’s blame them for dealing with sexual offenders by simply expelling them, not taking them to court or steering them in the direction of proper treatment.

Let’s also blame the criminal justice system, who are equally responsible for allowing sex offenders to get by with minimal punishment, and not directing those with serious and obvious mental health issues toward the proper treatment.

So, before we descend into a world resembling The Purge movies, let’s collectively hold these institutions accountable – not simply to unleash directionless anger but in the hopes of bringing about real, long overdue institutional change.