I didn’t let concussion conquer me

As we say on our team: We Are Not Done Yet

This is how I introduce myself to each year’s crop of softball freshmen. This is how I explain two and a half years of doctors’ appointments, empty comebacks, and the smallest victories. As with everything, though, the real story is not quite as simple.

In the 14 years I played softball, it took me from my home in the Philippines to Florida, Australia, Seattle, and everywhere in between. It was a dream, then, to walk on at Penn and begin the final four years of my softball career in Philadelphia. The team was fresh off their second ever Ivy League Championship and an appearance at the NCAA Women’s College World Series. I, on the other hand, had not played for two years. The team was confident in a way I had never known. I was thankful that the remnants of my jet lag made it easier to wake up for morning runs. Everyone was focused on defending the title, while I was happy just to have a reason to expedite the shipping on a glove I ordered online. 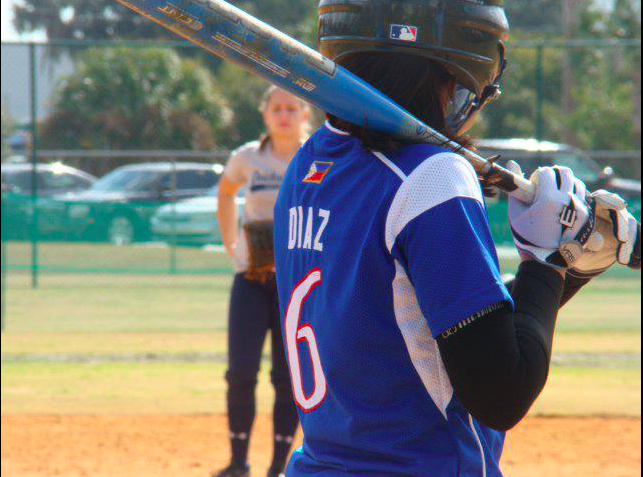 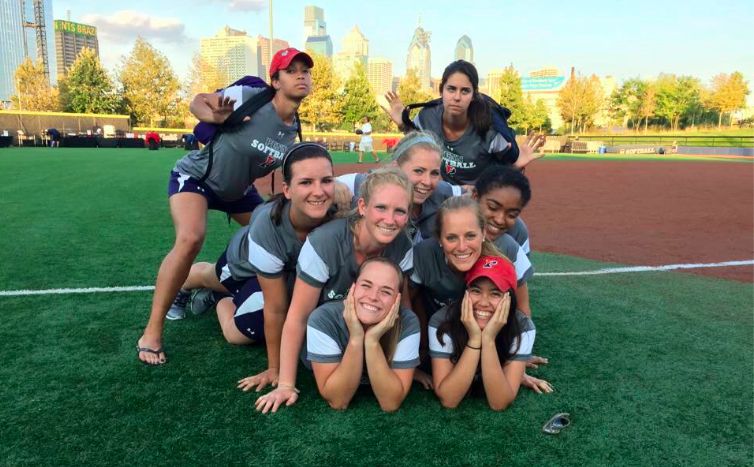 So, there was a bit of a learning curve (it was more of a learning mountain). Four months of hard work with the team—and harder work without them—later, I finally felt like two years’ worth of rust had been shaken off. I came back in January ready to help my team in any way.

After our first practice of the semester, I had a vasovagal syncope—a fancy term for “I stood up too quickly and passed out”—and suffered a concussion.

This concussion, however, was only diagnosed when I had a second concussion in practice exactly two weeks later. As a baserunner, I dove back to a base as my teammate had tagged my helmet off of my head, leading me to land headfirst onto my own helmet.

I know. It was an absolutely absurd series of events.

As anyone who has had a concussion will tell you, it’s a miserable experience made even more miserable by the fact that you can hardly form a coherent thought. Every word felt like it was stuck on the tip of my tongue. Readings wouldn’t stick and even the simplest sitcoms were too much to follow. I had no concept of time past how the clock changed as I slept away sixteen hours a day. A silent mental fog replaced my usual mile-a-minute internal monologue, which gutted an English major like me. 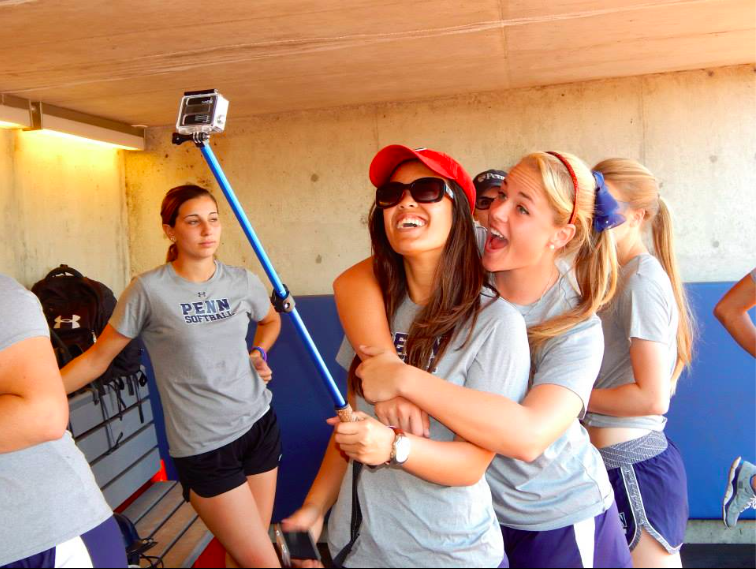 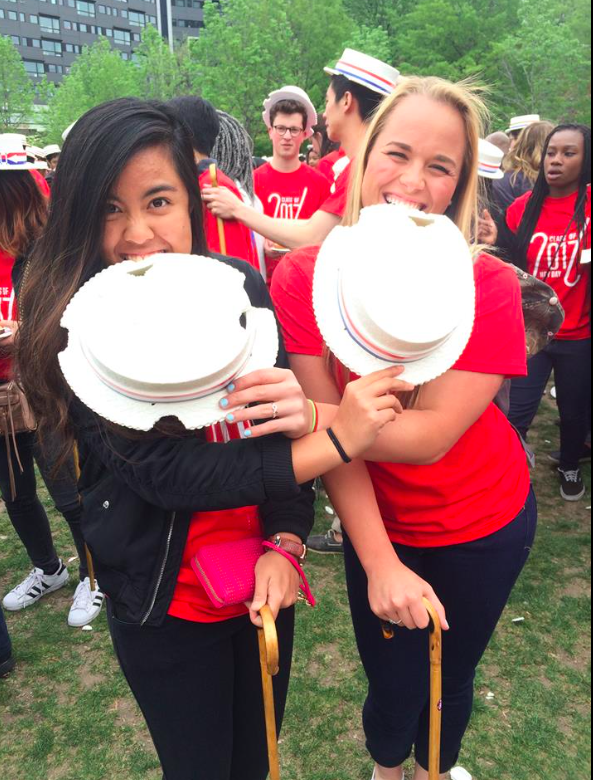 My doctor put me on brain rest until she saw my symptoms resolve. This meant limited screen time (nothing much more than a daily text or call to my parents), no loud places or class, and absolutely no exercise. This seemed reasonable to me for a week or so, until that week hazily dragged on into three full months—an end brought about only by finals. I had attended the first week of class, midterms, a few single classes here and there, and finals.

And I still couldn’t focus enough to even get a song stuck in my head.

All the while, I hadn’t noticed how the endurance I had worked so hard to build left me like the air in my lungs seemed to do when I climbed just four flights of stairs. The tone in my legs had been traded for softness. And though my teammates’ sympathy towards any sign of progress was sincere, they had barely met the athlete I knew myself to be. I was frustrated by how far removed I was from her. 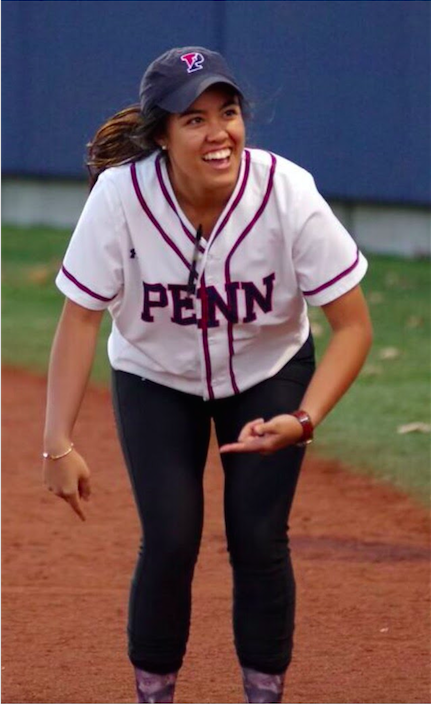 It would have been so easy to cut my losses and focus on getting my grades up, but one name popped into my head. WANDY. Or as we at Penn Softball say:

We Are Not Done Yet.

I decided that my inability to physically contribute aside, all I wanted to do was help the team. That had not changed. And so I vowed to be the most obnoxious supporter of every person in the program, be the best worst dancer in the dugout, and throw a hell of a lot of buckets of front toss. To any college athlete, your team is your family. That was never proven truer to me than through this ordeal. The compassion and sincerity my “family” showed me is something that has quite literally changed my life, and something that has turned current teammates into future bridesmaids. There can definitely be sisterhood among strangers. 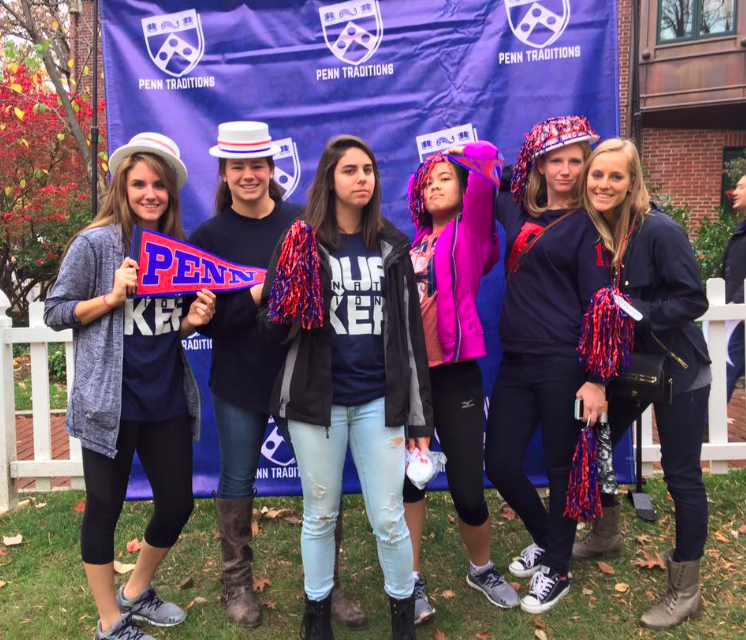 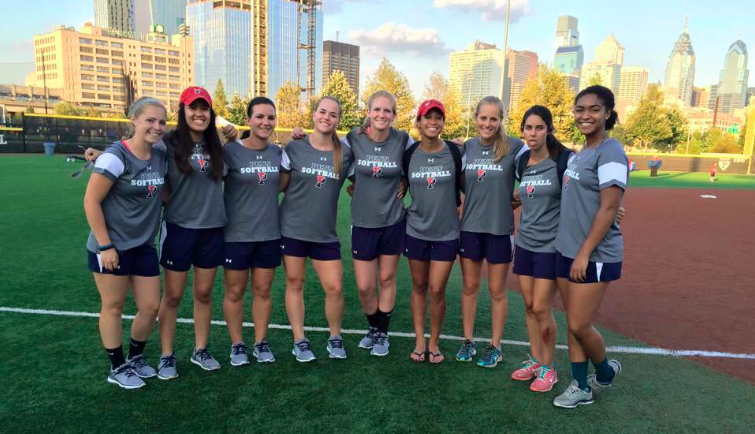 As for softball, any time I get to step onto the field, be it as an assistant to the assistant coaches (or as I like to call myself, the Dwight Schrute of softball) or as a hype(wo)man, every action is another word in my 18-year long letter to the sport.

To softball, I owe so much of who I am, though it may have come at the expense of so much of the athlete I once was.