Everything we miss most about Penn

Anywhere else is boring if you go to Penn

Although summer has been amazing, it’s just about time to get back to Penn and get into the groove of things once again. Freshmen year was a chance for me to try different things and meet new people. After one year under my belt, sophomore year provided me with so many new experiences.

Now, junior year is my time to teach everyone else how things are done at quite possibly the best school in the world. So, reminiscing on a great sophomore year, I am so ready for junior year to begin. Listing everything I miss about Penn would take a while, so here are a few things I miss most. 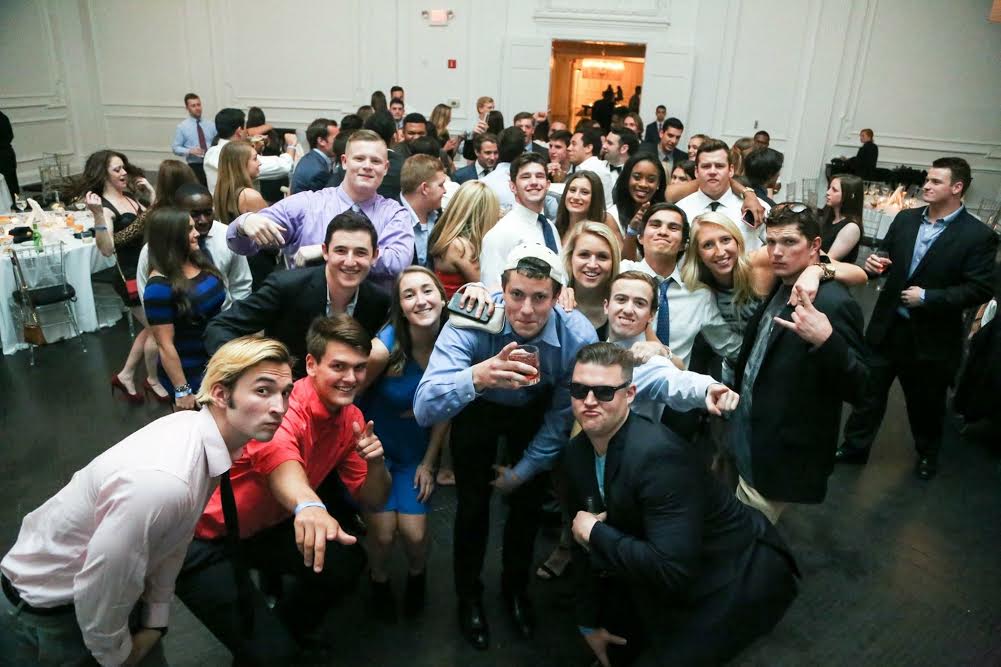 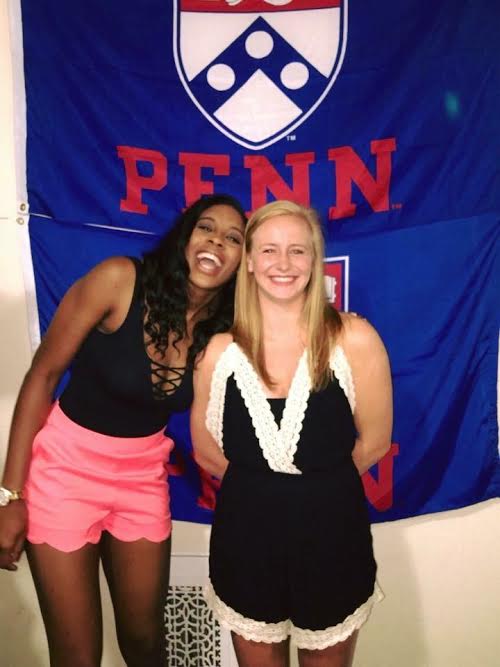 Being on the basketball team at Penn is probably one of the best things ever. I can honestly say it has made my first two years unforgettable. Along with loving basketball, I am able to play the game with girls who have become some of my best friends. We are constantly having so much fun.

Most people look forward to summer, but my team looks forward to the next time we’ll all be able to hang out with one another. Throughout the summer, we have constantly planned different weekends to see each other, but seeing each other only three times is not as much as we would like. I’m looking forward to being reunited with everyone in the fall. 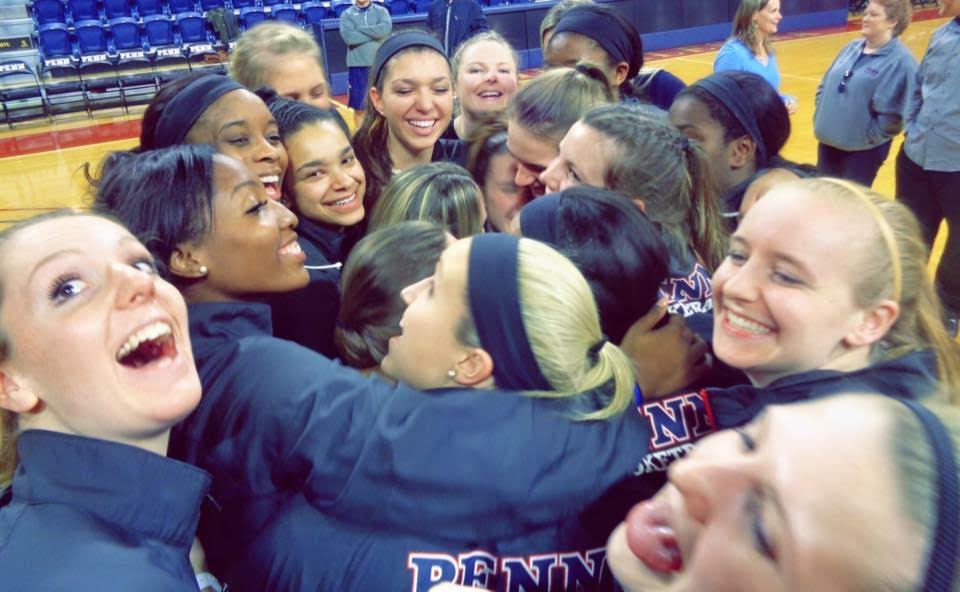 Imagine playing a basketball game, looking in the stands and seeing football players dressed in different costumes, cheering you on. That’s what every home game of ours is like. All of the athletes supported one another in athletic competitions, so it made playing the game even more fun. Along with this, my team was able to win the Ivy League this year, making each game more and more important.  November 13, 2016, come out to a game and see the hype yourself. 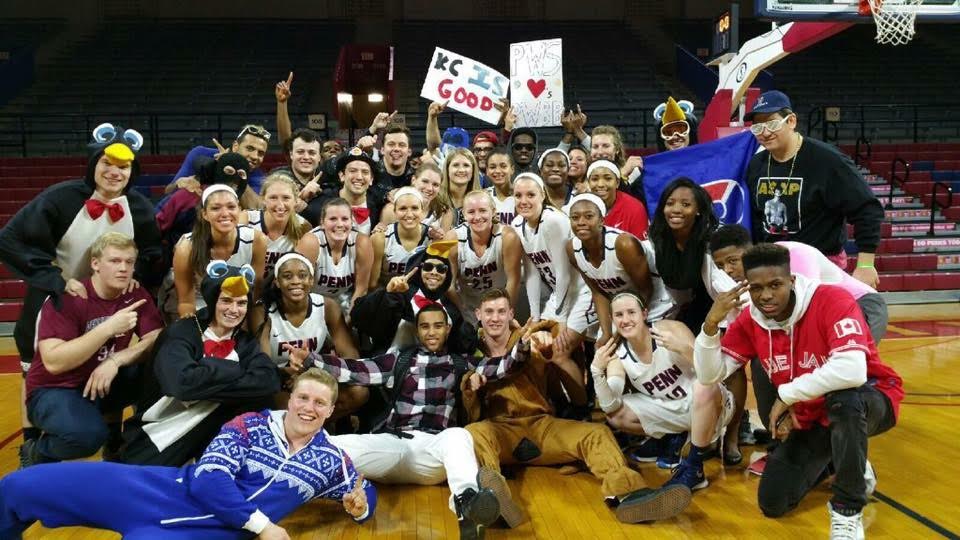 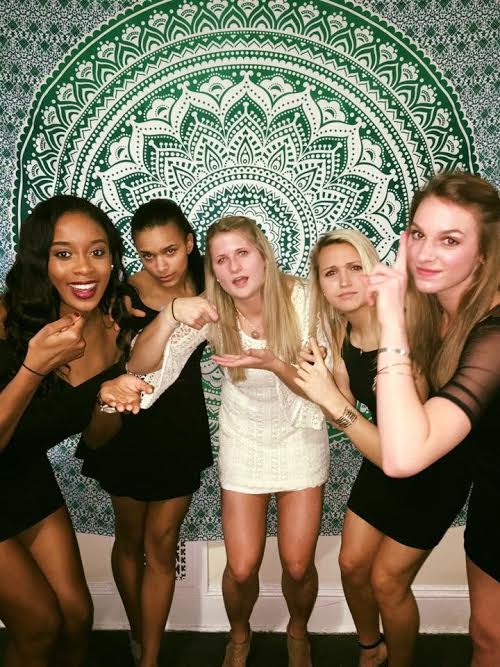 Obviously, when you think of college, you think of parties. Yes, Penn is an Ivy League school, but we are known as the “party Ivy League.” In other words, we throw the best parties in the Ivy League. I would say we definitely throw some ragers. Going hard is an understatement.

Every weekend is a weekend for fun and being able to do that with my best friends is beyond fun. Frats throw parties, athletes throw parties and everyone else throws parties. I miss going out with the squad and having a good time. But, in just a few days, we will all be back at it again. 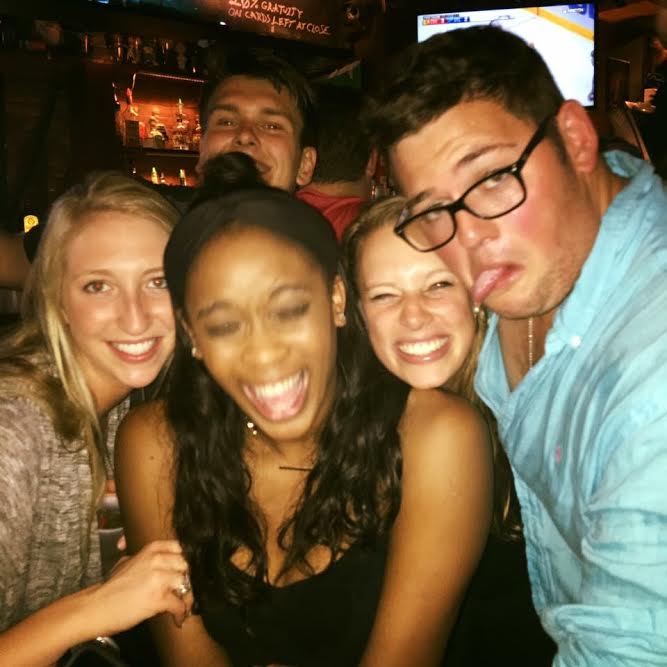 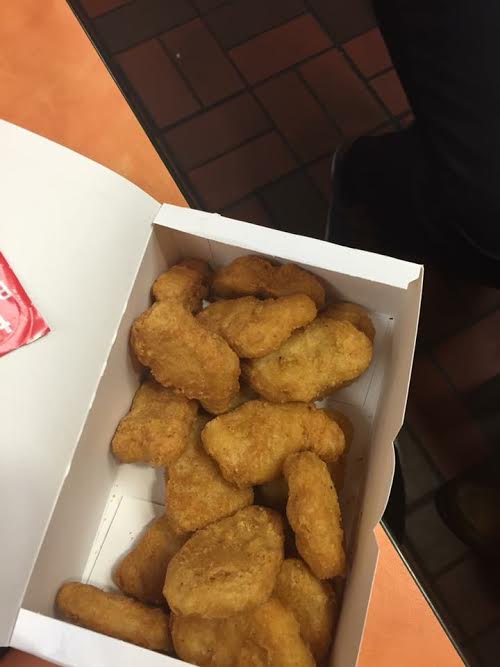 No, McDonald’s is not gross when it’s late at night and you are starving. Imagine that it’s 2am and you’re leaving a party. You’re starving and you look up and see the big, yellow McDonald’s “M” staring at you. You can always rely on McDonald’s to be open, serving all the college kids food at the weird hours of the morning.

It has become the late night scene for Penn students because it’s the only food spot that’s open when parties are ending. Can’t wait to be reunited with my 10-piece nuggets when I get back to Penn. 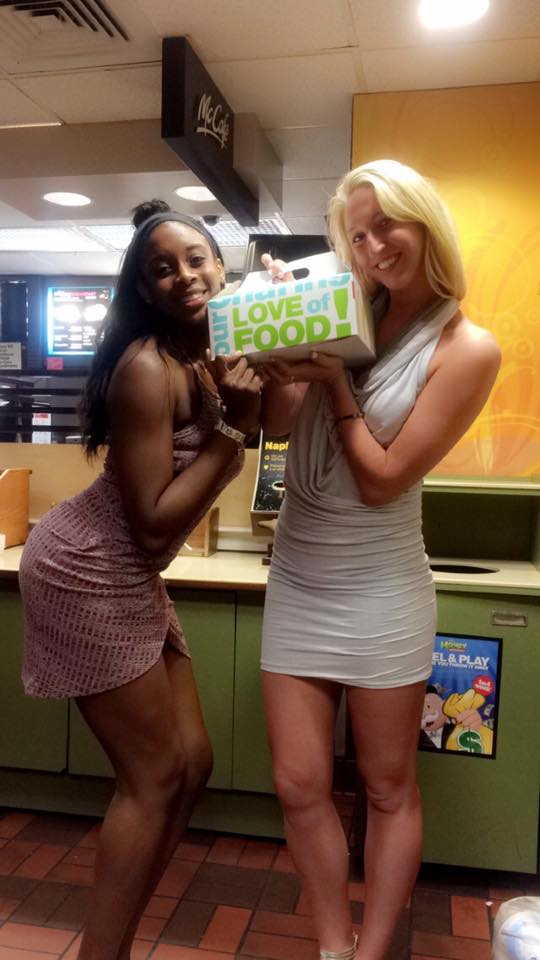 Once you come to Penn and visit, you won’t ever want to leave. Being away all summer has made me miss it so much, and I am counting the days until I am back on the best campus in the world.