Things you know if you grew up in San Francisco

Ah, San Francisco. SF. The Bay. Home of the Giants. The Gateway to the Pacific. The muse of so many songs. It definitely has a certain aesthetic associated with it. There’s the beautiful Golden Gate Bridge, the Height-Ashbury area with its Hippie vibes, the cable cars full of tourists, Alcatraz, super-curvy Lombard Street, the melting pot of cultures from Chinatown to the Mission, hipsters with all their tech gadgets, rainbow flags flying in every apartment in the Castro, mega-liberal politics and authentic Mexican food (read: Chipotle does not count). 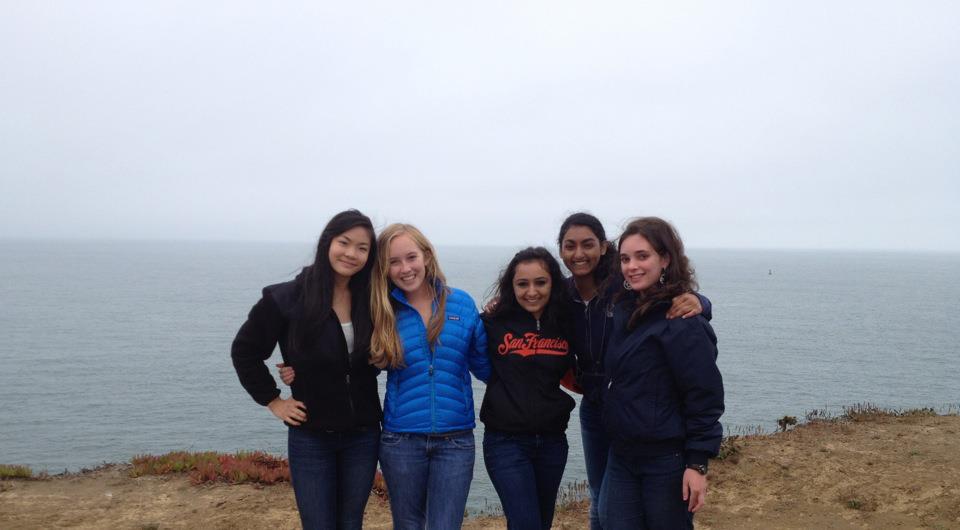 With all of these unique and intriguing sights, it’s no wonder San Francisco is such a hot-spot for tourists and one of the most expensive American cities to live in. But although it is a city visited by many, only the true natives know its nooks and crannies, the areas off the beaten path, like hidden gardens or cute West Coast coffee shops, and the fact that in fact it is not hot and sunny 365 days a year (you can always make out the tourists because they’re wearing shorts in the middle of summer while it’s 50 degrees and foggy. Guess they never saw that famous Mark Twain quote about summers in San Francisco). I could go on and on, but if you grew up in San Francisco, you know the following things. 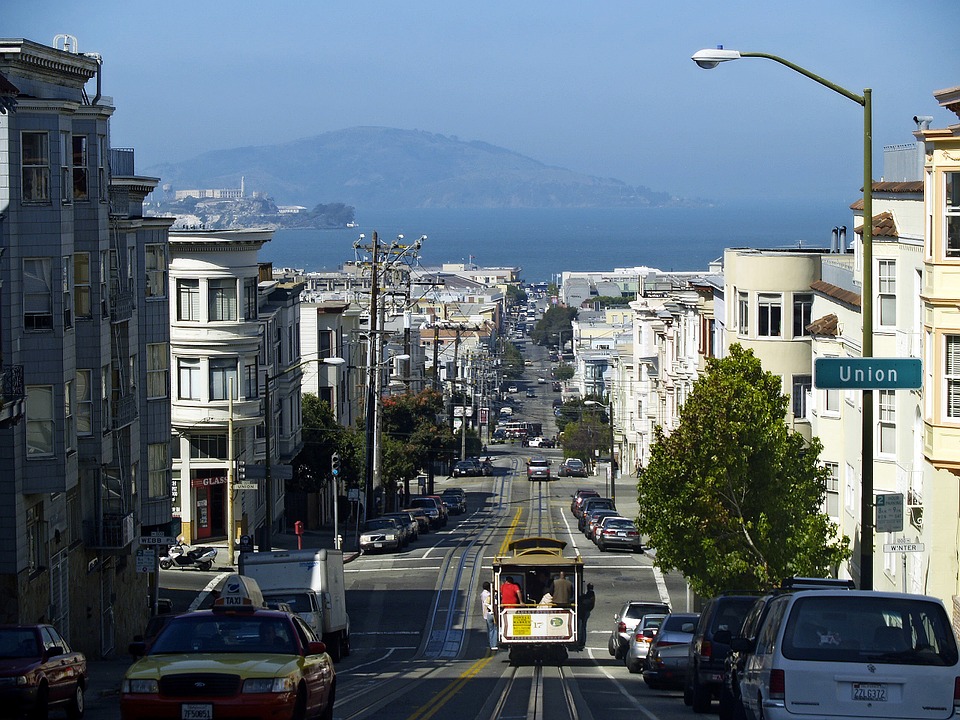 A lot of my friends took their driving tests in the suburbs because driving in this city is absolutely impossible. Every difficulty or hazard that you can think of, you will encounter it. When you’re parking on a 90 degree hill, well, that is one case where you really do need to turn your wheels in towards the curb. That isn’t even taking into account the difficulties of parking on hills or the meters (even on Sundays). And do not get me started on learning to drive stick in this city.

Also, San Francisco is not one of those cookie-cutter grid American cities so it is very easy to get lost. Even if you have lived there your entire life. The good news is that if you have not managed to navigate this craziness, you can always just take MUNI (public transit), or bike and give your calves the workout of their life. 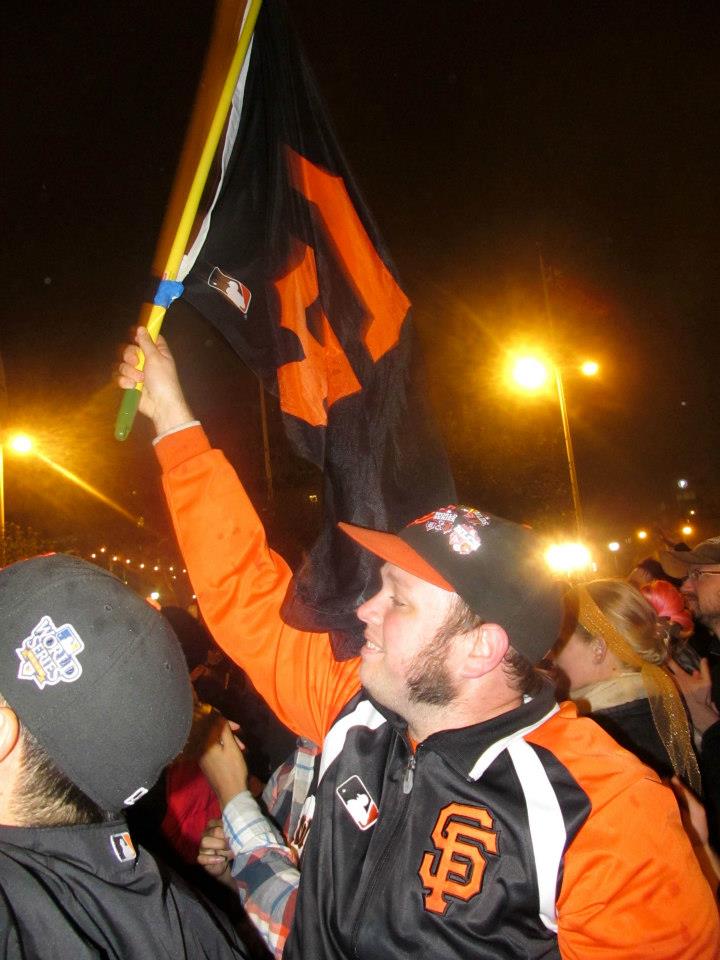 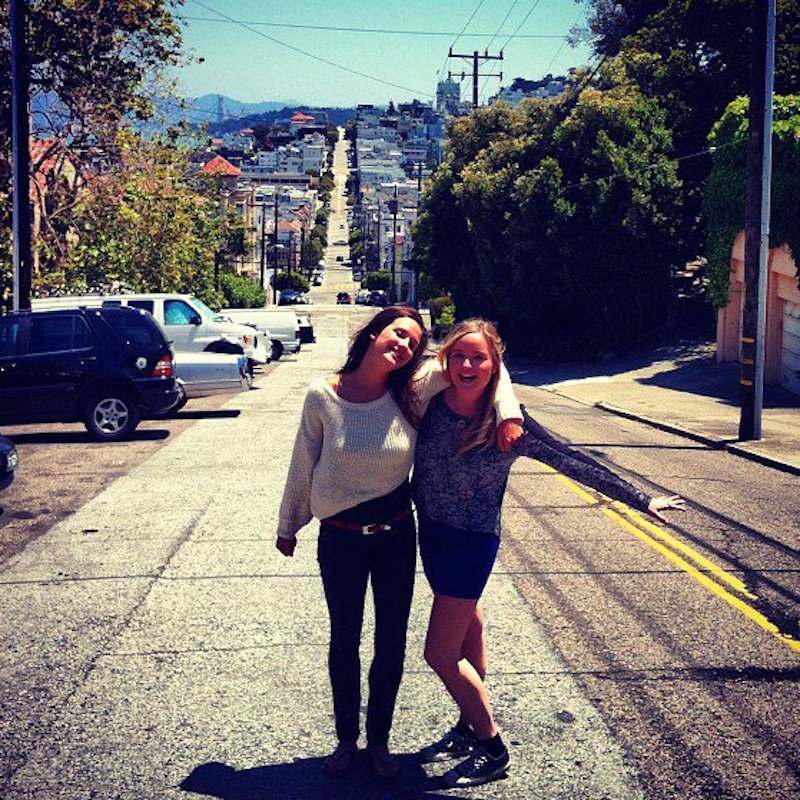 This term originated in the Bay Area and it never seems to die, so may as well just get used to it. 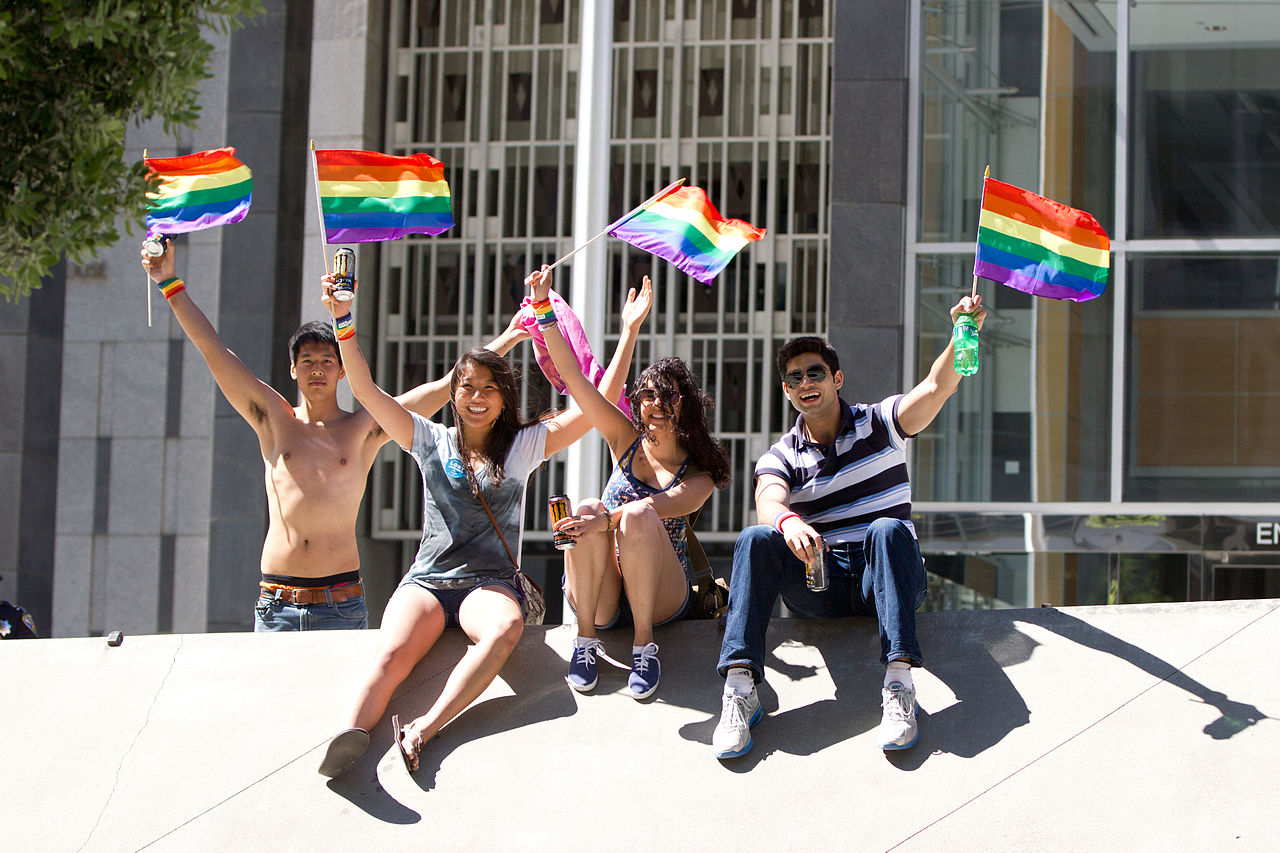 And definitely not just for the LGBT community. You have many memories of going with your friends every year. 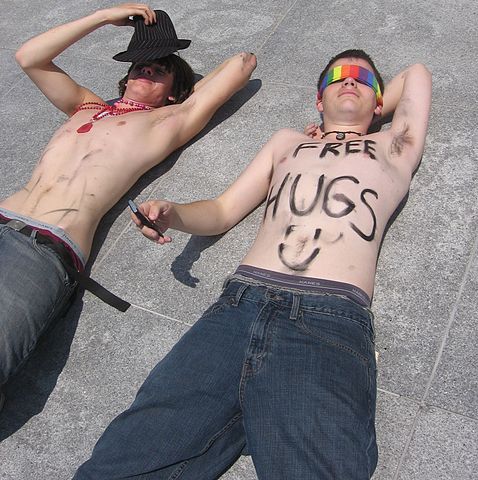 You have seen so many unique individuals – some clothed, some not so much. You’ve seen and heard street performers of every ability. Nothing really fazes you at this point. Now, you might say ‘hey, that’s true of any big city…’ but did a homeless man ever throw a chicken at ten-year-old you while you were about the get on the subway with your mom? I didn’t think so. Case closed.

People outside of the city don’t understand that the Bay Area is not just San Francisco. 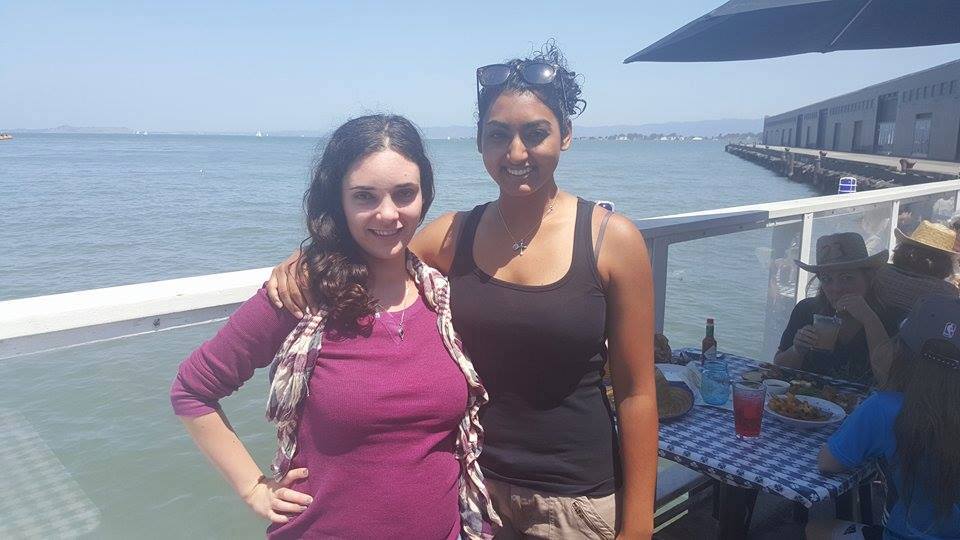 Actually, a lot of people don’t even know what the Bay Area is. If you mention Oakland, Marin, Sacramento or San Jose, they may stare at you blankly. This is why many people from the “suburbs” of San Francisco just say they are from San Francisco even though they are like a two hour drive away.

You actually know what a green bin is for and you know what “slow food” is. 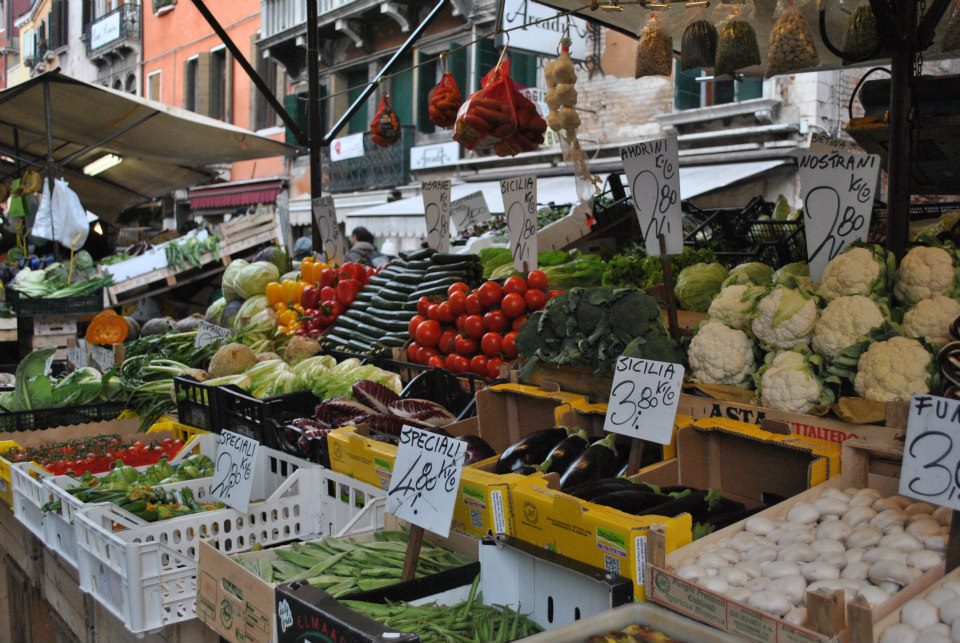 I have had vegan donuts – and they’re tasty! Farmers markets are a thing, and a lot of people go. It comes as a shock when you find out other parts of the country don’t recycle, let alone compost. So much for all those in-school presentations about what goes in each bin. 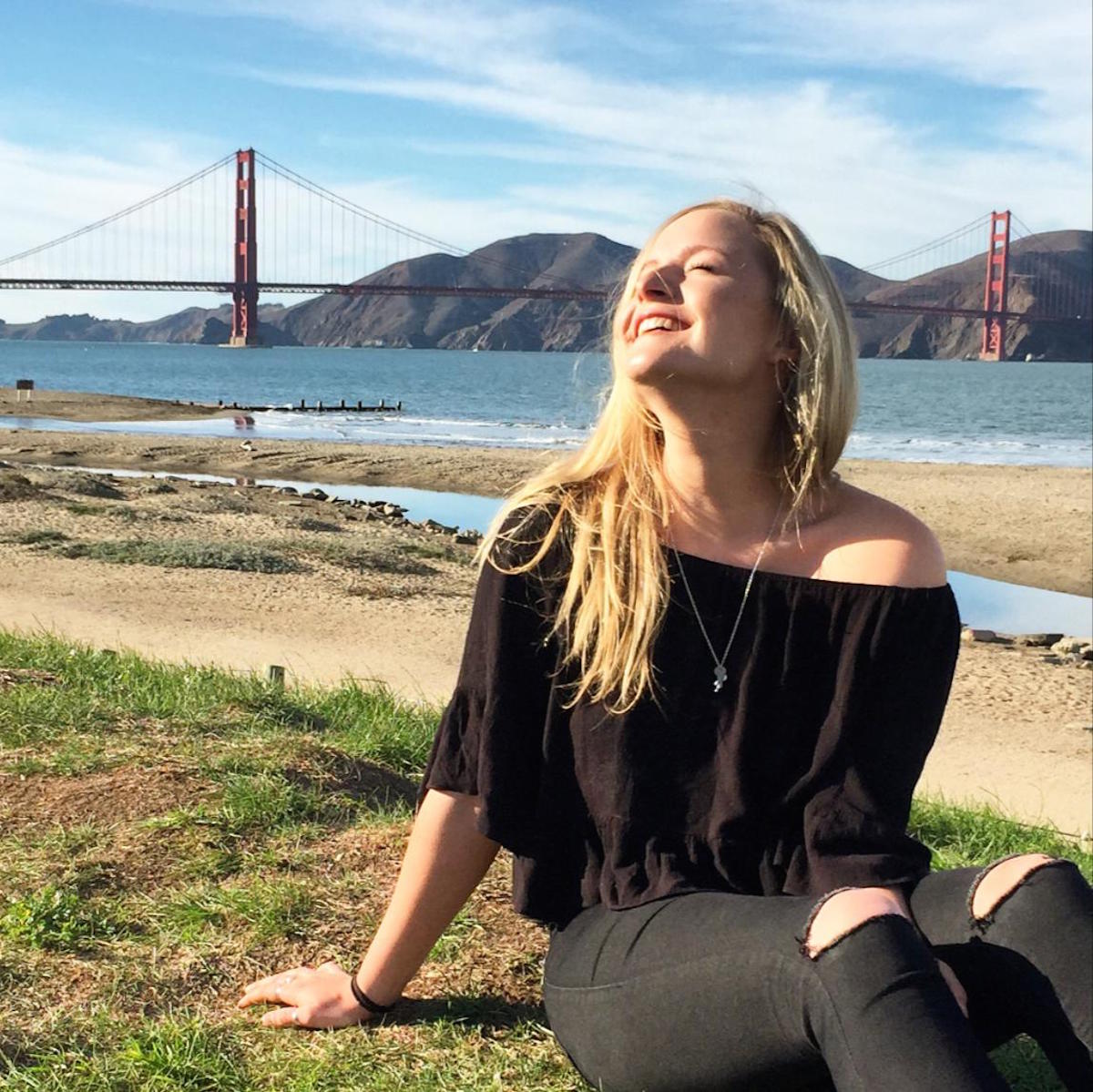 The last thing to know about growing up in San Francisco is that it kind of does ruin you for life. People talk about a boomerang effect: if you grow up in the Bay Area, you will always come back. While that remains to be seen in my case, I do know one thing for sure. There is no city in the world like this one. If you grew up in San Francisco, it will always have a piece of your heart.