I was nine when my brother, my sister and I found ourselves without parents

For Wharton sophomore Kayvon Asemani, music isn’t just what plays at parties – it’s a way of sharing the traumatic experience of his father attempting to murder his mother when he was just nine-years-old.

As a small boy he woke up to local newspaper headlines quoting his dad, which read: “I killed my wife”.

Now Kayvon, 19, raps as a way of talking about what happened and discussing social inequality. 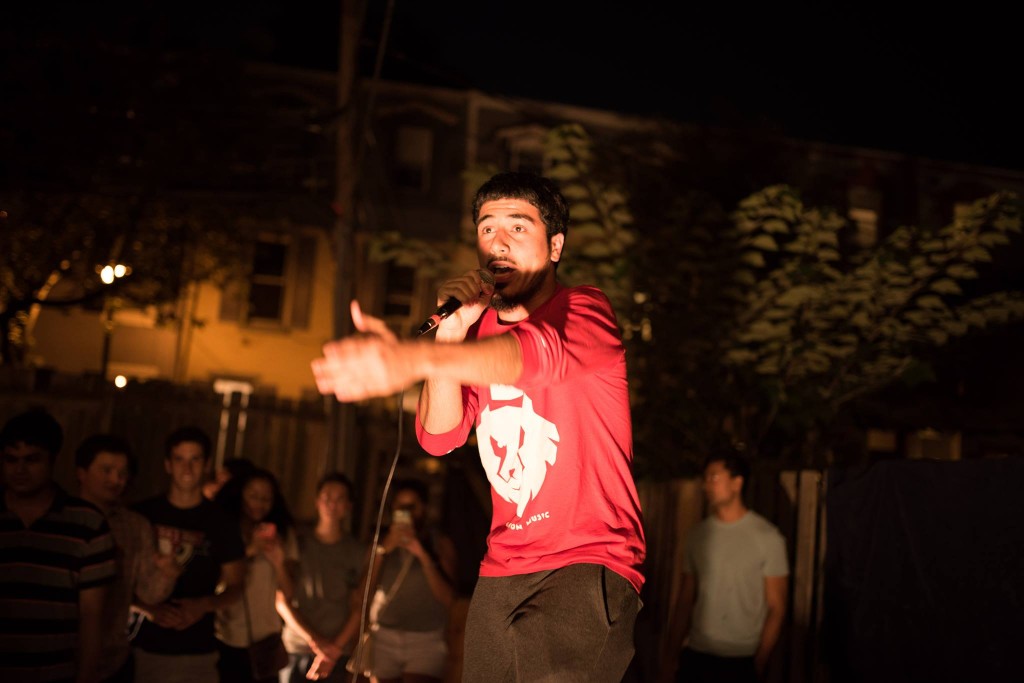 Speaking to The Tab, Kayvon explained how he went from Milton Hershey School, which teaches underprivileged kids, to becoming valedictorian – and ended up studying at the number one Business school in the country.

He’s now at Wharton, which counts Donald Trump among its grads, but life wasn’t always so easy for the rising talent.

Kayvon said: “At the end of the day, your situation is what it is and you’ve got no choice but to make it. And so, we learned at a very young age that it’s do or die, literally.

“A year ago today, nobody knew my name or who I was and now I’m one of the most well-known artists at Penn.

“I suffered through a tragedy when I was nine-years-old. You know, my dad was a criminal for a long time, he was always in and out: my mom practically raised us alone. He has a long history.

“However, like I always say, this isn’t his interview, this is mine. But, the one that impacted me the most was July 9th 2005, domestic violence.”

Kayvon remembers the day as follows.

“He did something to my mother early that morning and locked her in a bathroom and drove my brother, my sister and me to Virginia where his sister lived and dropped us off and said ‘I’ll be back, I’m just going to get breakfast’. He never came back.

“The next day, we read the papers and it was him on the front page with the headline: ‘I killed my wife.’ He thought he did.

“Now the truth is, he didn’t kill her. He tried and he turned himself in but she actually ended up in a vegetative state, she’s still in that state.

“So that happened, and suddenly me, my brother and my sister found ourselves without parents.”

They talking about they mad at they mom, she won’t put up with it all
I’m like you must be crazy, I don’t have a mom to call
And you said your dad runs a company in-state
That’s great!
My dad is an inmate
And you get annoyed when people confuse Penn with Penn State?
I’m ashamed to call you my classmate 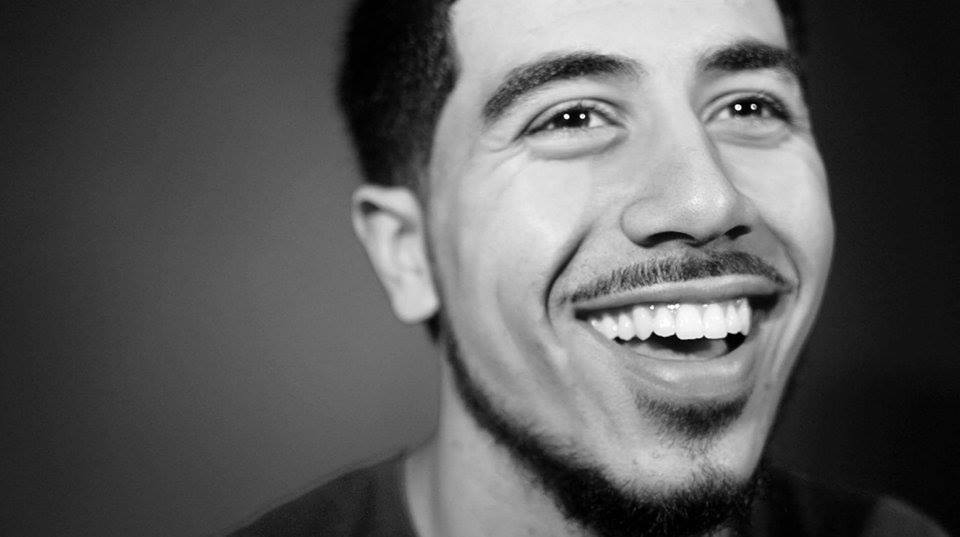 Explaining how he became involved in music, Kayvon said it all began when he just five-years-old and was watching TV.

“My brother was watching Music Choice and told me to come watch and I listen and I got a rush, it was ‘Hot in here’ by Nelly.

“So right after that I went into the room that me and my brother shared and just started writing. And from then, I just kept writing rhymes.

“When I got to college, I decided I wanted to make it a business. I’d always wanted to go into business. My logic was that even if my music didn’t work out, I could always apply what I learned in college to something else. 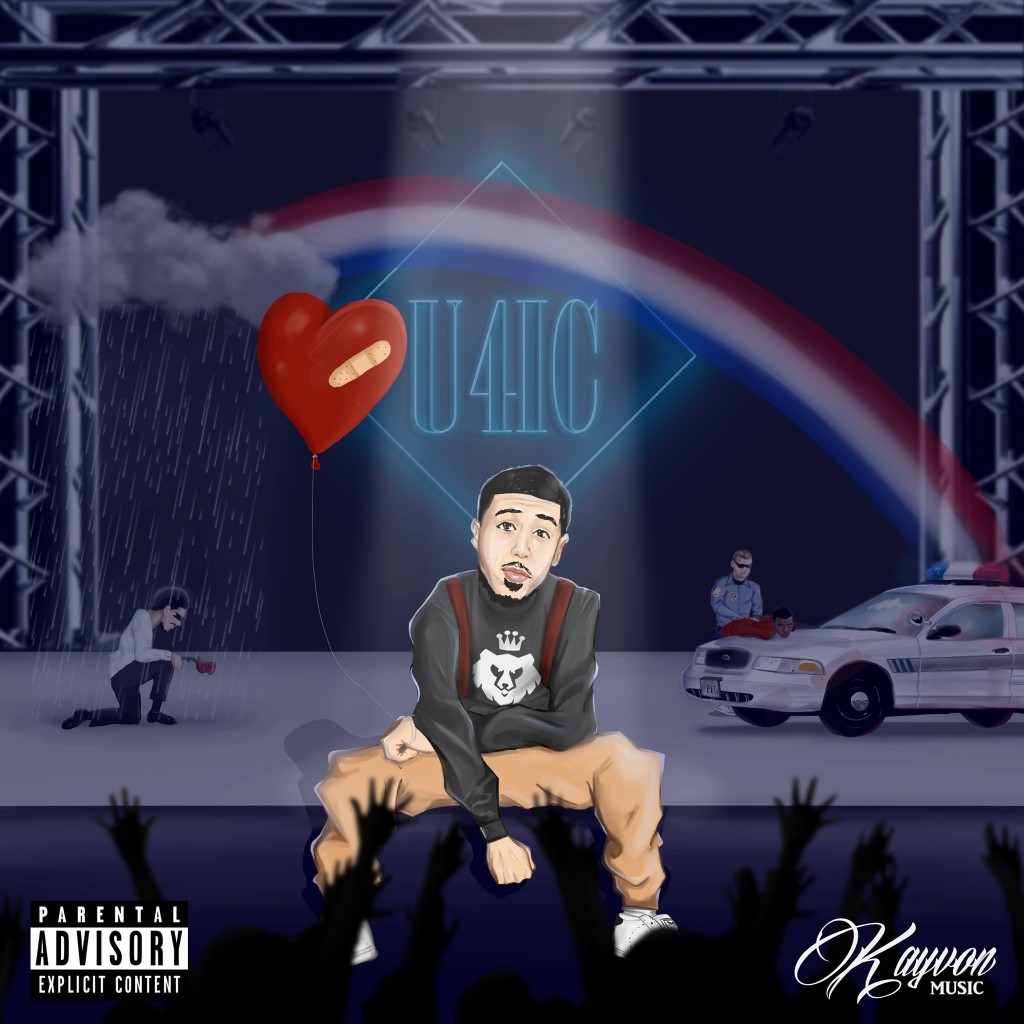 Kayvon had several performances last year, including his own stage at Spring Fling and a sold-out headline show. He’s booked for more events this year.

One of the main topics he covers in his lyrics is inequality and what he calls his “emphasis on accessibility instead of exclusivity.”

“I’ve been through real adversity in my life and I’ve been knocked down and built up. My music attempts to point out the inequalities that exist between two very different communities, only a couple blocks apart from each other.

“Freshman year was really a way for me to look at these problems and see where I fit in. I wanted to be the first to magnify the issues that no one wants to talk about.” 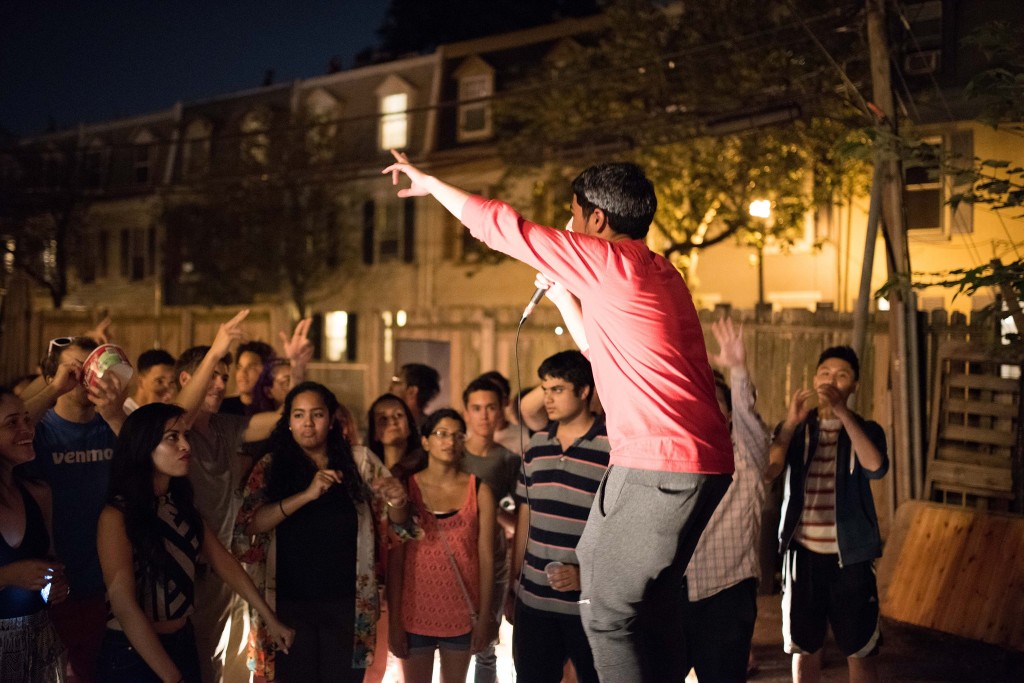 Now in his second year at Penn, Kayvon has picked up a huge following for his music. He’s on Instagram here and tweets here.

“Initially people weren’t interested in what I had to say, but then they started listening and now I get my own stage at Spring Fling. I’m working with promoters downtown. I now have representatives at Temple, Villanova and Drexel.

“It has never been my intention to be the best at Wharton: I just want to be the best I can be. My emphasis on accessibility instead of exclusivity has made me known on campus. You can be a good-natured person and still be revered, respected and known. Don’t compromise your integrity for popularity.”

“I’m no superstar and I don’t want to be. I come from humble beginnings but I have been very fortunate. Although I worked hard to get here, I had help.”

Listen to his brand new mixtape, which dropped September 20th and experience music with an entirely new appreciation.