In memorial: Honoring the life and legacy of Dylan Pietrs

UO mourns the death of a student

The University of Oregon suffered a tragic loss last weekend as Dylan Pietrs, a junior at UO, passed away during a weekend getaway to Shasta Lake in Northern California. Pietrs, a 21 year-old business administration major and member of Phi Gamma Delta fraternity, was found by fraternity brothers on the morning of May 19th unresponsive.

Authorities and first responders showed up at 8:48 a.m. and made an attempt to revive Pietrs but were unsuccessful. He was pronounced dead later that morning.

An overwhelming amount of positive support has come from both the UO student body and Phi Gamma Delta fraternity members for the friends and family of Pietrs during this difficult time. 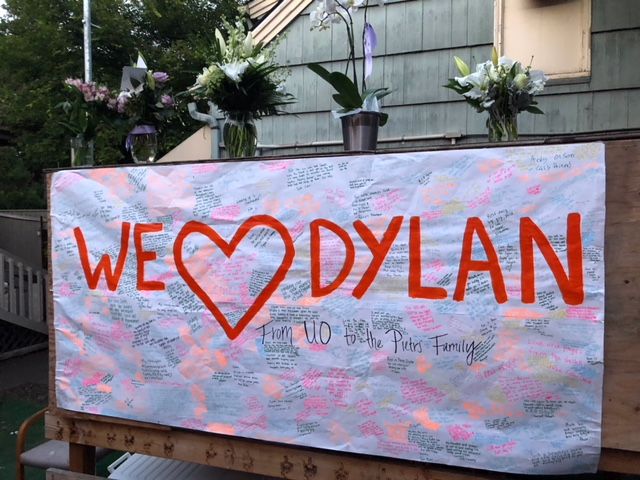 "Dylan had a love for life that was unmatched by anyone else I know," said Marco Petrucci, a fellow member of Phi Gamma Delta. "He was the most genuine and kind-hearted kid and he made an impact on everyone he has ever interacted with." 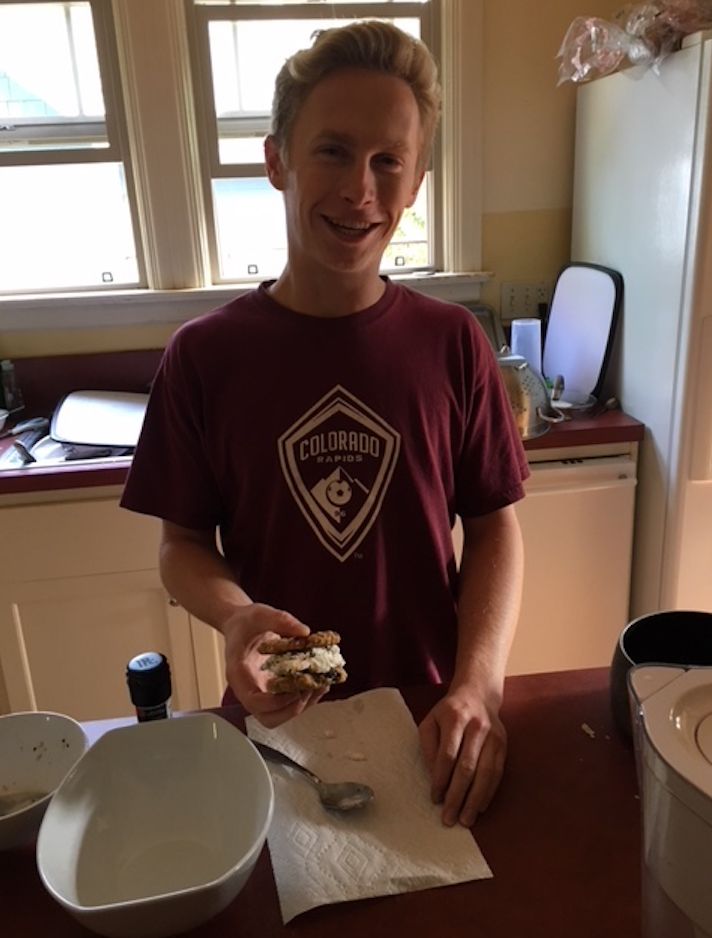 Dylan and his infectious smile

Dylan had a positive energy that radiated to anyone in his life. From his hometown friends and family in Colorado to his college buddies in Eugene, Dylan's Facebook feed is overflowing with positive pictures and comments of his memory. It is safe to say that if you knew Dylan, you had nothing but good things to say about him.

A lover of traveling and the outdoors, Dylan was always looking to get out of the house. Dylan was the CEO and co-founder of Limitless Peak, an outdoor sports start up company based in Colorado. Last fall he set sail around the world for a Semester at Sea program. 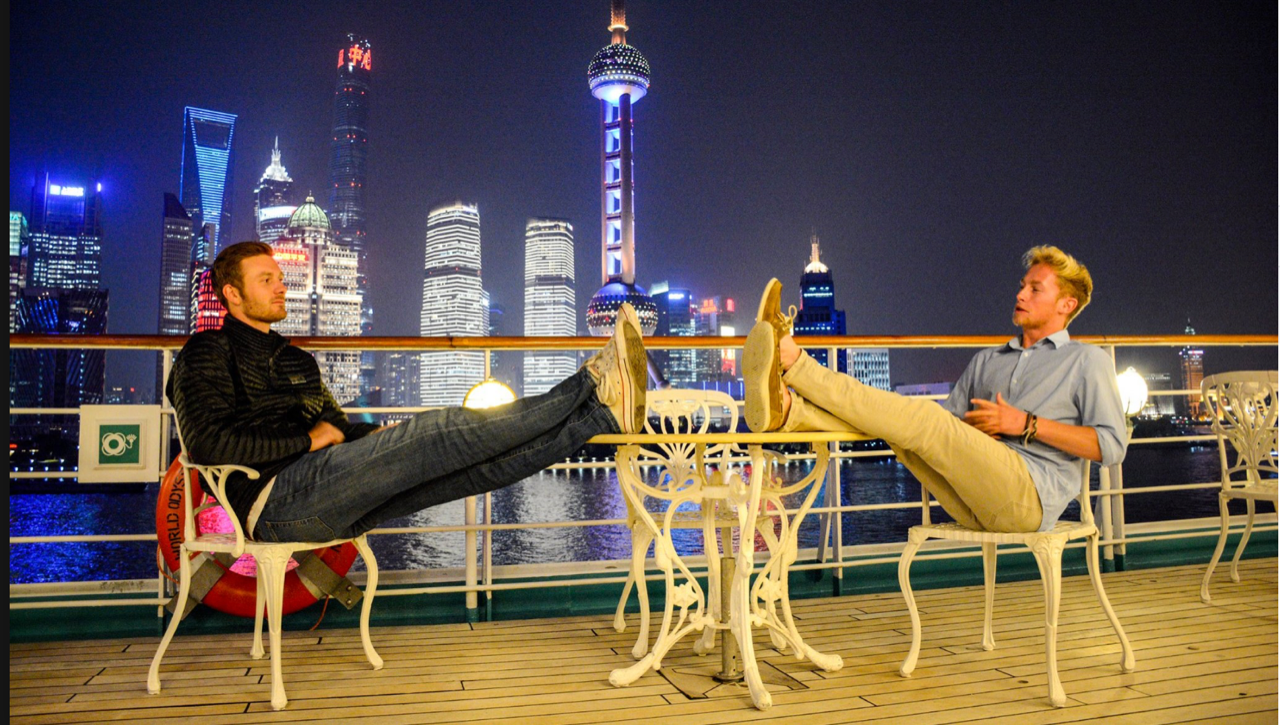 Dylan in Shanghai, China during his Semester at Sea adventure

Jake Moelk is a University of Kansas student who met Pietrs during the Semester at Sea program, and harkens back to the time they were able to spend together.

"Dylan was always the life of the party, everyone loved being around him," said Moelk.

Tyler Joslin, a former roommate of Pietrs, talked about his friend's constant drive and ambition in life. "Dylan was extremely ambitious in everything he did" says Joslin. "He was always looking at the good side of things with a smile on his face."

A candlelight vigil was held this past Wednesday in Pietrs' honor, organized by the Fraternity and Sorority Life organization and members of Phi Gamma Delta. UO students came out in droves in remembrance of a fellow duck. 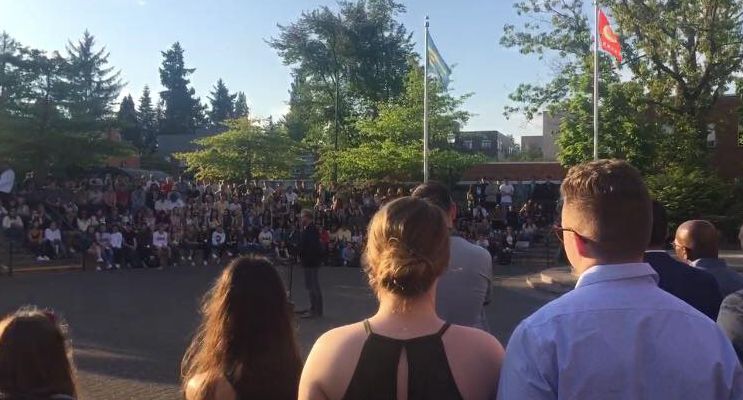 I had gotten to know Dylan during my freshman year, when we both resided in the less than ideal bean east dorm complex. We were friends from the moment we met and his overwhelmingly positive attitude was unmatched. Forget a whole room, his smile could light up Autzen Stadium in the darkest of night. Throughout my college experience at UO I can gladly say I had the fortunate opportunity to cross paths with such an amazing person.

I hope to meet again one day and we can talk about the times we shared as Ducks in Eugene. Rest easy Dilly P, the world misses you.