Ducks across the pond: My study abroad experience

The adventure of a lifetime

Studying abroad is an idea that many students have in the back of their minds upon starting their college careers. During the 2015-2016 school year, over 300 thousand US students temporarily left their home insitution and studied abroad in a foreign country. While it was tough to leave the Dirty Eug behind for a few terms, I can confidently say after only a month abroad that it's already been a fantastic decision.

I left the states on the afternoon of January 28th and set sail for Prague, the capital city of the Czech Republic in the heart of Europe. Due to time zone changes, I didn't arrive until the next day and I was exhausted. They say jetlag is tough, but let me tell you that shit is no joke. For the first few days I was taking naps at 4 p.m. and making chicken in the middle of the night. On top of that, my study abroad program felt it was a good idea to start orientation at nine in the morning everyday.

Melatonin and I developed a friendship like no other.

After the first week, I got into the swing of things. I was beginning to call Prague home, learning Czech customs and culture, and even constructing some very poorly uttered survival Czech phrases. Prague is a beautiful and historic city, with plenty of places to explore.

The Czech Republic is also the country with the highest consuption of beer per capita in the world, so naturally I fit right in. While Prague was home base, shortly after arriving I already had my sites set on leaving the country to explore the rest of Europe.

In the past three weeks, I have been to three different countries. I started with the small city of Dresden in Germany. The next weekend I was in Vienna, Austria, hitchhiking in a car on the way to snowboard in the Austrian Alps. This past weekend, I was able to experience the city of Budapest, a hub for nightlife in Eastern Europe. There I took a dip in the world renoun thermal spas, and had some of the best goulash soup in the entire world.

I also met four gentleman from northern Ireland who were a little too fascinated with my gracfully flowing hair. Studying abroad is a little like being a pinball in a machine, you're bouncing around everywhere. 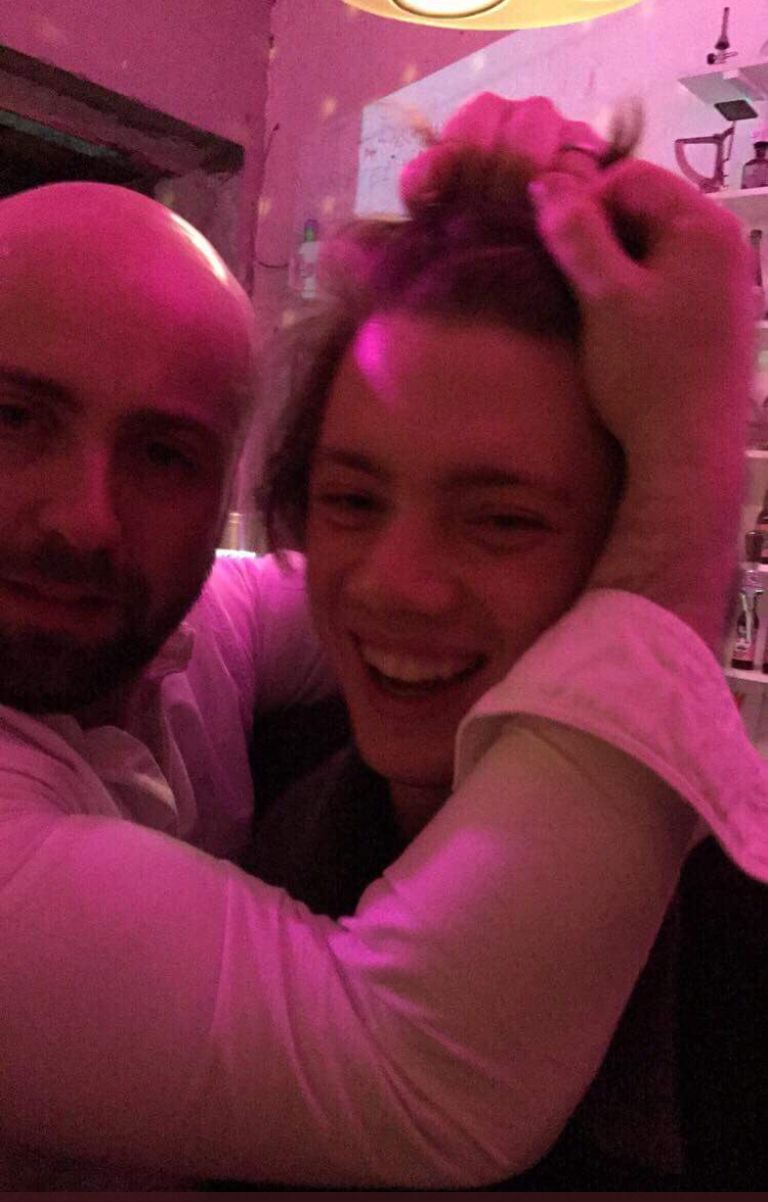 With still over two months left in my study abroad experience, I'm sure to have plenty more stories along the way. Follow me both on my personal and study abroad Instagram to see photos of life abroad.

Studying abroad is already an incredible experience and something I would highly recommend to anyone considering getting out of their comfort zone.

● You should study abroad for a summer, not a semester

● The seven people you’ll meet when you study abroad

● What no one tells you about studying abroad