That’s right, we have an intellectual genius coming our way this fall

Nobel Laureate David Wineland is joining the University of Oregon Physics Department as a Knight Research Professor while working with the Oregon Center for Optical, Molecular and Quantum Science. Wineland will also mentor students and young faculty in UO’s physics department.

Wineland comes to Eugene after working for 42 years as a scientist at the National Institute of Standards and Technology and as an adjoining professor at the University of Colorado, Boulder.

“I’ve seen firsthand the great work happening at the University of Oregon,” Wineland told Around the O.

“The faculty at UO is pursuing a wide range of interesting projects, and that was a significant draw. My hope is that I will able to contribute to some of these projects in a collaborative and advisory role. I see myself working in the background and helping to get new things going.” 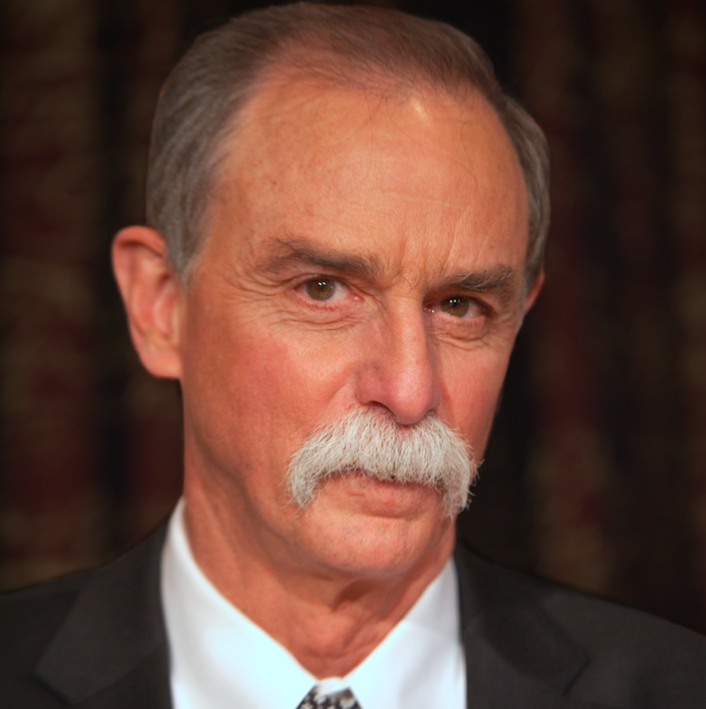 Wineland has 42 years of experience working as a scientist

Wineland comes with a wide range of experience having lead a group of scientists that developed new ways to use lasers to cool trapped ions (electrically charged atoms), and increase the precision and capabilities of atomic clocks. He also took home awards with a National Medal of Science in 2007 and the 2012 Nobel Prize in Physics.

While Wineland’s excited to start working in Eugene, he’ll remember his time at NIST.

“It’s very difficult for me to leave; I’ve loved being at NIST,” he told nist.gov.

“I’ll miss working alongside my NIST colleagues. They perform world-class research every day they are in the lab, and I’m sure they will continue to do so,” Wineland said. “But I now very much look forward to working with colleagues at the University of Oregon.”