A tribute to Oregon basketball’s best uniforms this season

Leading the conference in style

Oregon basketball has been a hot team this year, and their energy has brought in a full house of students and fans to many games. The Ducks, who are currently tied with Arizona for first place in the PAC 12, have been making appearances in the AP poll after big wins against Arizona and UCLA and are on their way to the PAC 12 tournament. While their style of play brings people to their feet, so do their uniforms.

Nike, one of the Ducks’ most iconic sponsors, always engineers some of the coolest gear in college basketball for the Ducks to wear during games. From the crisp white and green trees to Animal House tributes, here’s a wrap up of some of the regular season’s best looks on the court: 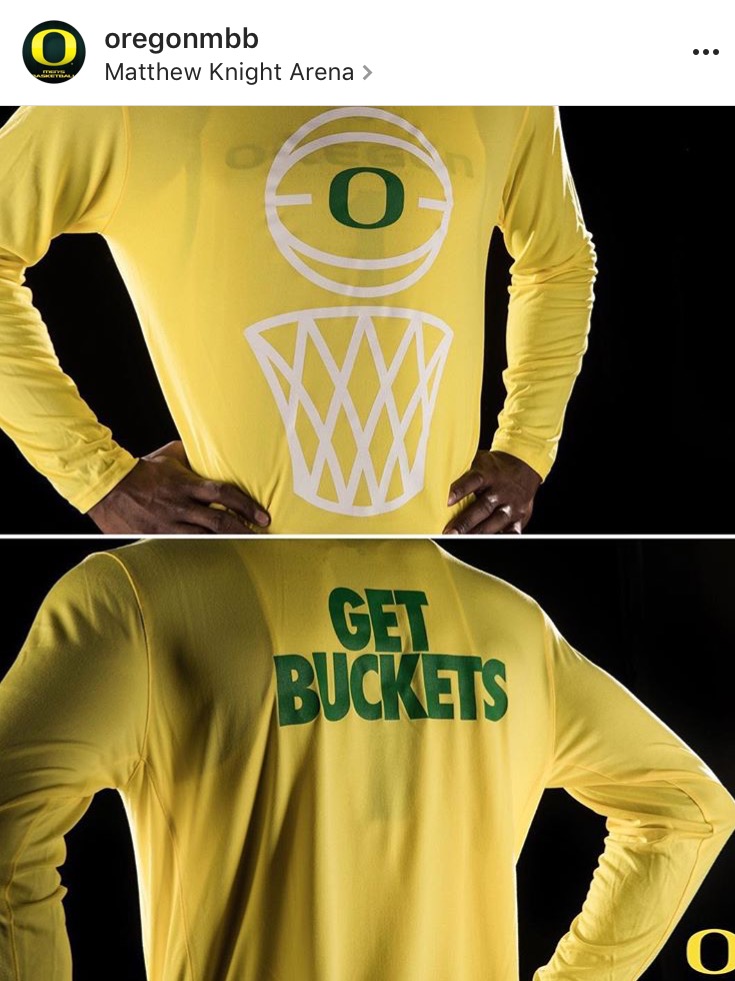 What the shirt says, the ducks do

These warmup shirts send a simple message, and the Ducks respond almost every game. From Jordan Bell’s dunks to Dillon Brooks’ game-winning three point shot, they live up to the shirt’s name. 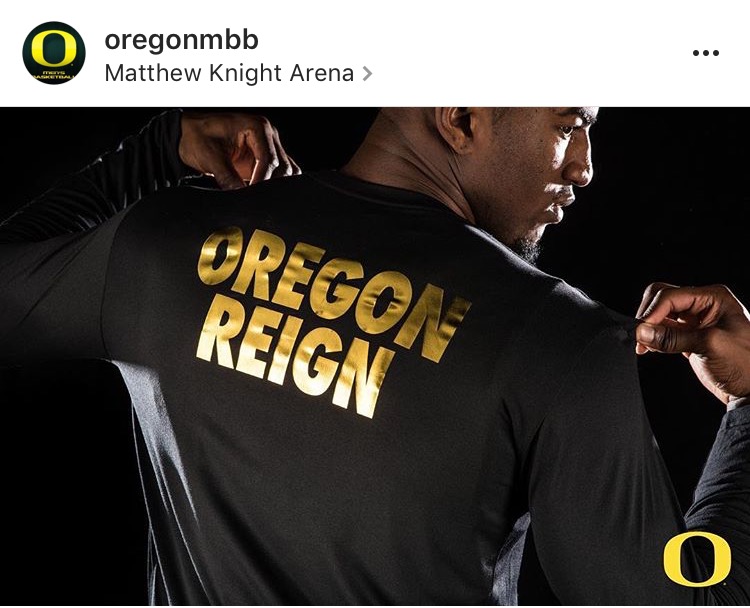 Fitting for the kings of basketball

Fitting for a winning team, isn’t it? The Ducks showed who’s boss with these warmup shirts while getting ready for battle.

The tribute to Animal House 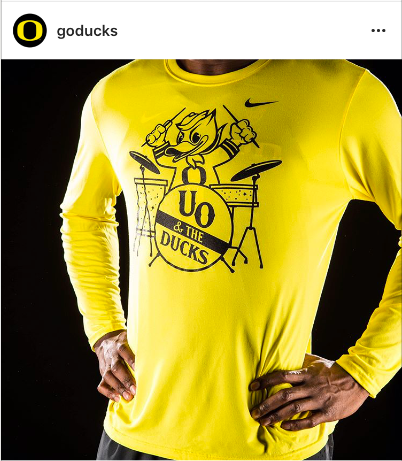 These make me wanna shout

‘Shout!’ is practically an anthem during Oregon athletic events, and these shirts were a swell tribute to our favorite Animal House song.

The class white with green wings 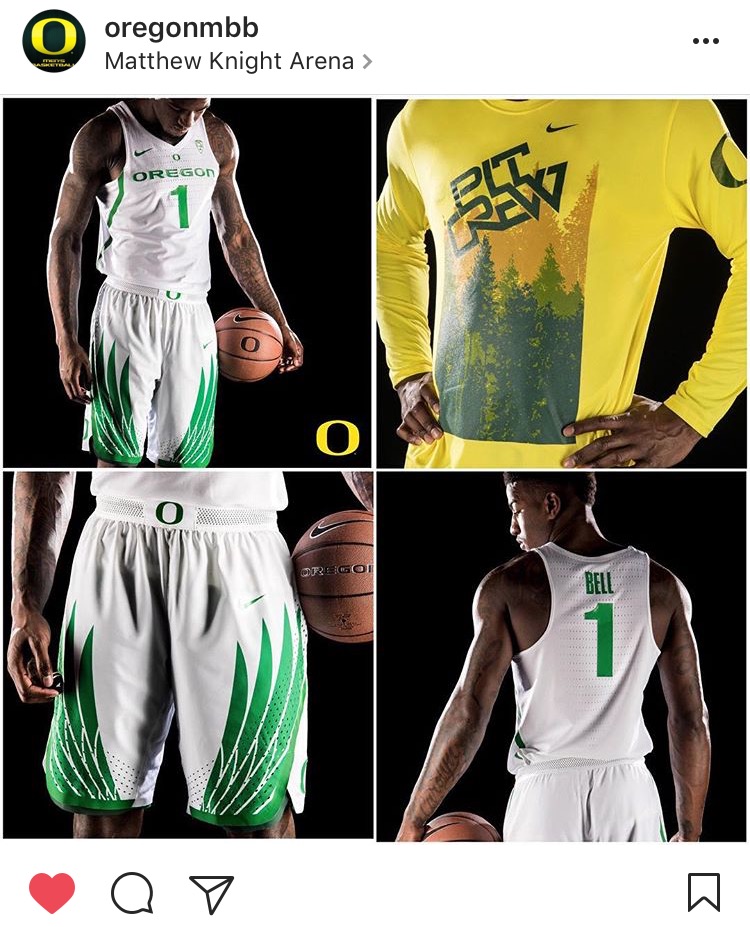 Representing the best student section in the country

Classy and eye-catching, these versatile uniforms work for any occasion.

The salute to the military 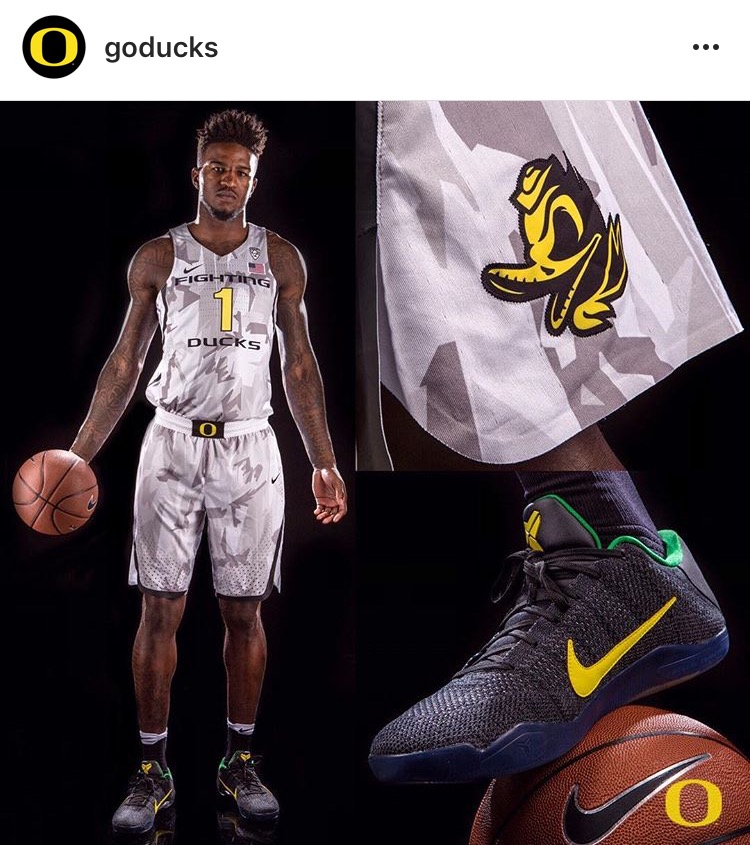 The Ducks broke out the camouflage uniforms for their game against Army last November on Veterans Day. Stylish and functional, the team showed their American pride in a classy way. 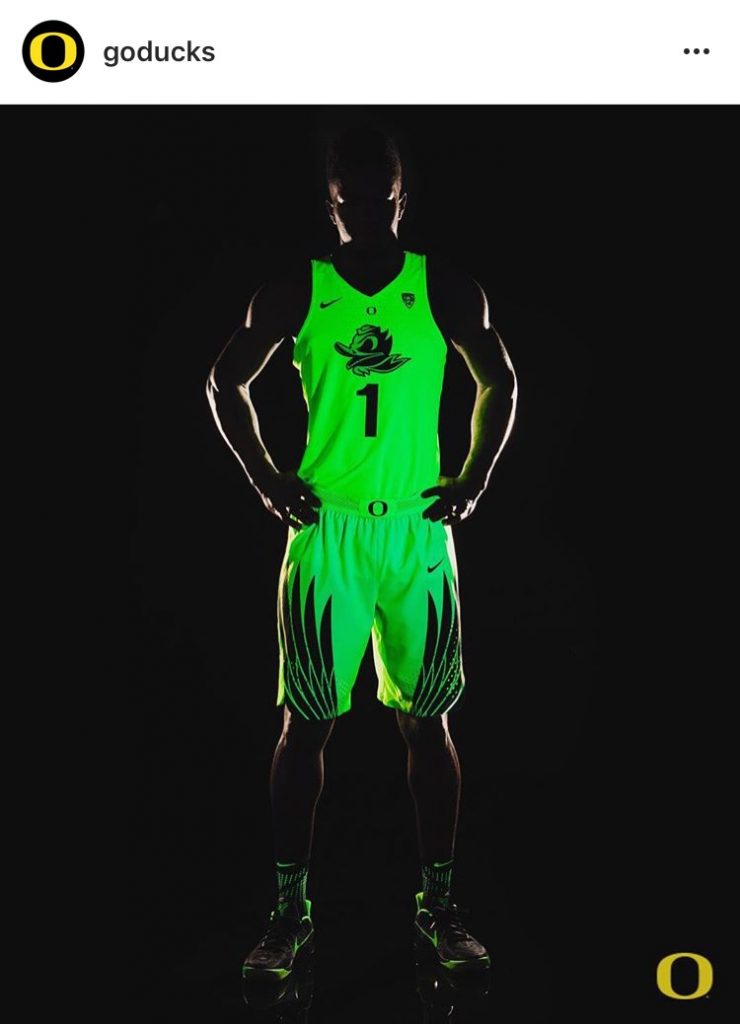 Glow in the dark uniforms, no big deal

Bottom line: how can this not win the uniform of the year? Nike is always on the cutting-edge of new styles, and these neon green uniforms are no exception. 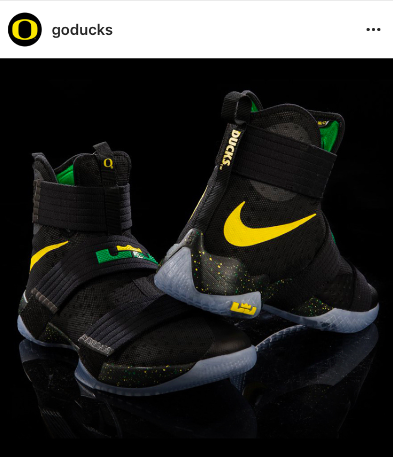 Flying through air in style, how can you not love these? 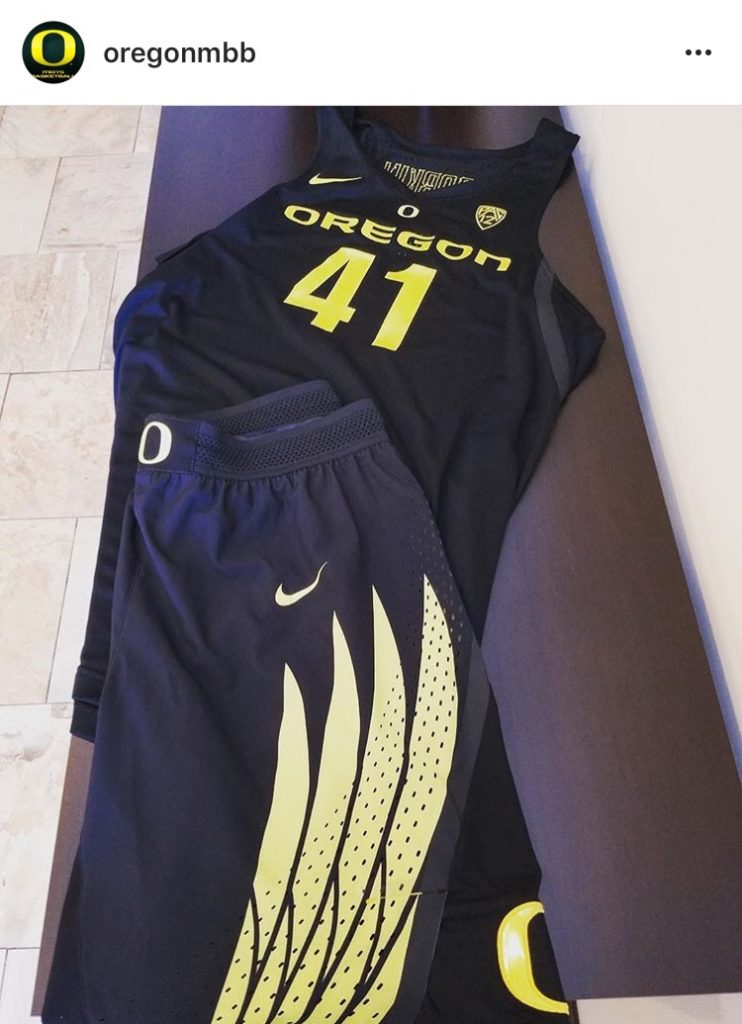 Like the white jerseys, you can’t go wrong with the traditional black uniform while on the way to routing the opposing team. 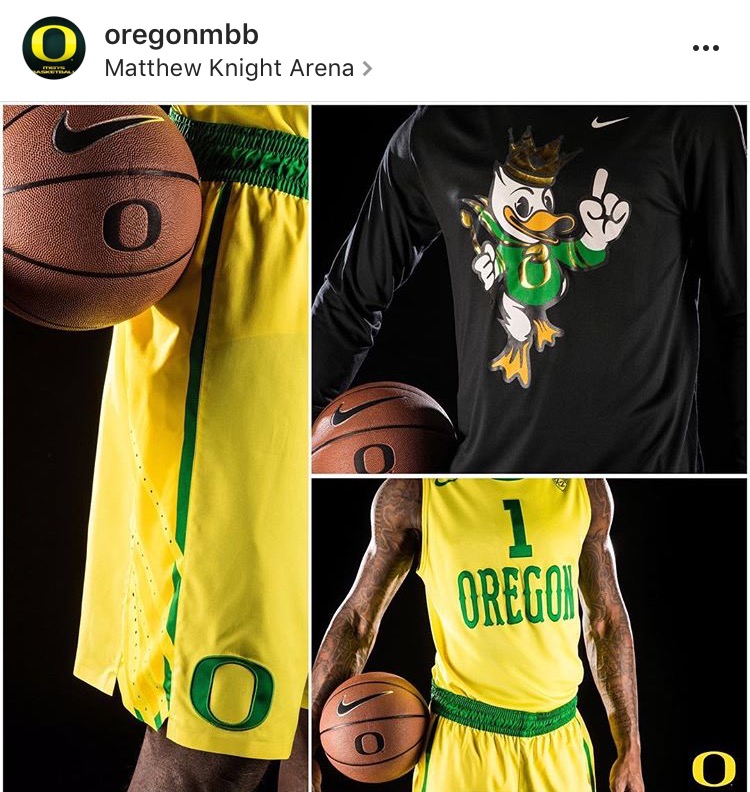 Style isn’t new to the basketball tradition, and the squad trotted out these yellow uniforms while looking just as good as teams before them.

Duck fans have much to look forward in the post-season, and are hoping to see the team on route to the NCAA tournament. However regardless of the outcome, we can always count on the Ducks to rock the coolest threads on the court.