The remodel is expected to cost $17 million

The University of Oregon is renovating its Health Center, and while students will get new facilities the price is high. According to Eugene’s Register Guard, UO is investing $17 million to remodel the Student Health and Counseling Center and the price to pay, which is still tentative, is supposed to come from increased student fees.

The 50-year old building, which currently is home 146 employees including nurses, mental health counselors, and doctors is expanding since “demand for their services is increasing rapidly,” said UO vice president for student ­services and enrollment ­management Roger Thompson.

This year’s mandatory student fees came out at $1,851 this school year, or $617 a term. The Register Guard also reported that, “During the past six years, the fees ­increased by half as the UO ­renovated ­student buildings, such as the Erb ­Memorial Union and the Student Recreation Center.” 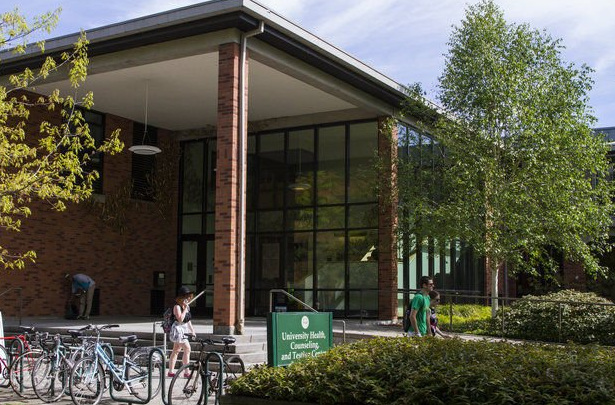 Currently, the student building fee is currently $135 a year for full-time students.

In addition, it was stated that “the health center also would add $22 annually to the $521 annual health service fee.” According to UO documents, it increase would produce $8.9 million for the health center project.

“Student needs are changing. It’s not just that enrollment has grown, it’s also that services that are provided there are in higher demand,” Thompson added.

The building’s set to expand 20,000 square feet from its current 48,000, and according to the Guard, “reconstruct interior offices in line with the most-needed services.”

However, the university’s still paying off the center’s last remodel from the 2005-2006 school year, where students still owe $10 for the 10,000 square foot add on.