Bernie Sanders will be hosting “A Future to Believe in” rally at Island Park, West B Street Entrance, Springfield on April 28. Doors open to the public at 10am.

The event was just confirmed in a press release today. 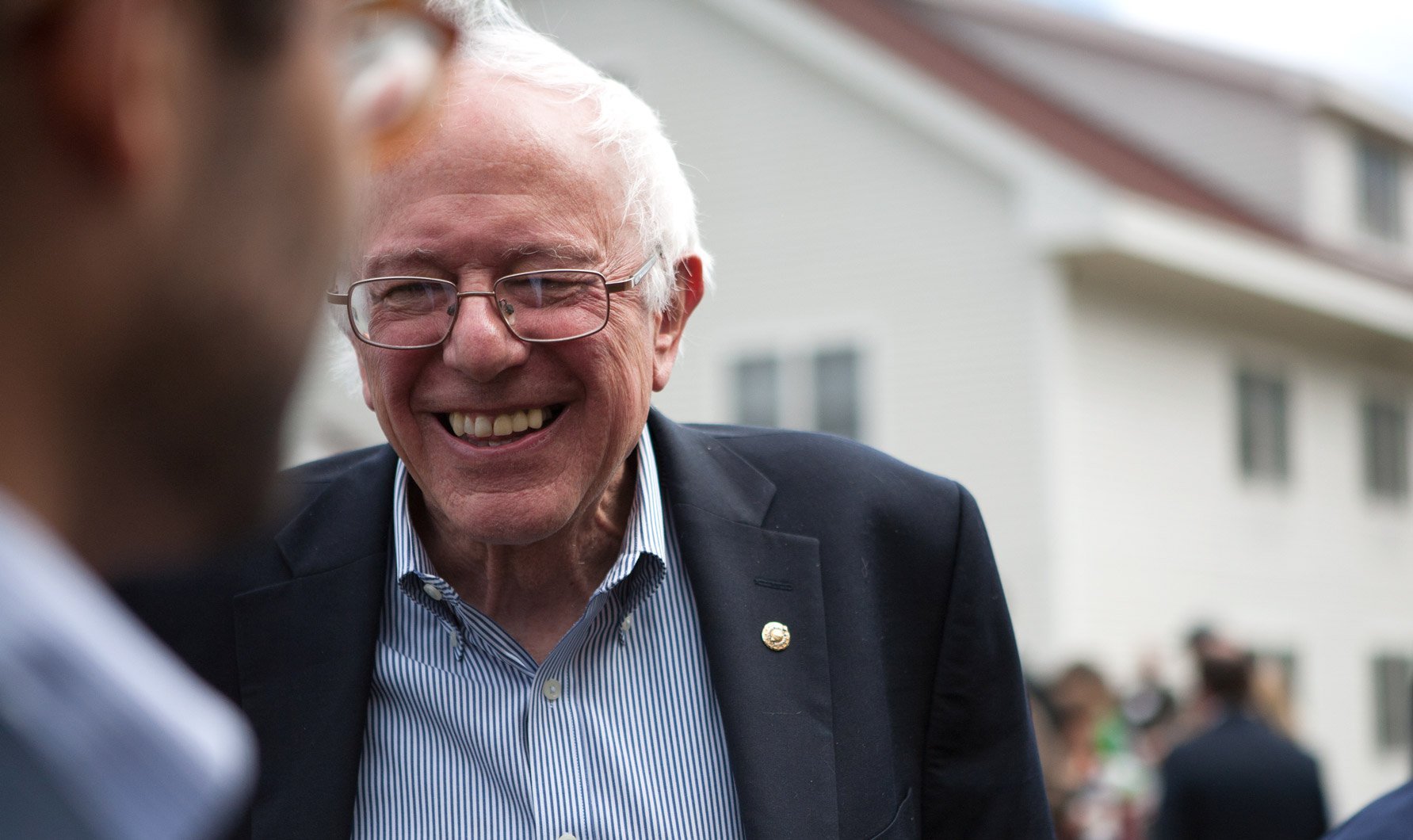 According to the press release, Sen. Sanders “will discuss a wide range of issues, including getting big money out of politics, his plan to make public colleges and universities tuition-free, combating climate change and ensuring universal health care.”

The event is open to the public, and admission is free on a first come, first served basis. General admission attendees may enter under the Gazebo via the West B Street Entrance. Signs, banners, chairs, and bags are not permitted.