All proceeds benefit Cause for Canines and Children’s Hunger Alliance

In the spirit of the holiday season Three's is holding an auction selling Too's bar memoribilia including signs, posters, bar items, and more to raise money for charity. Half of the profits will go to Cause for Canines and the other half will go to Children's Hunger Alliance.

The auction puts a positive spin on the closure of Too's by giving back to the community and those in need. The auction will take place at Three's Above High tonight from 6PM to 9PM. 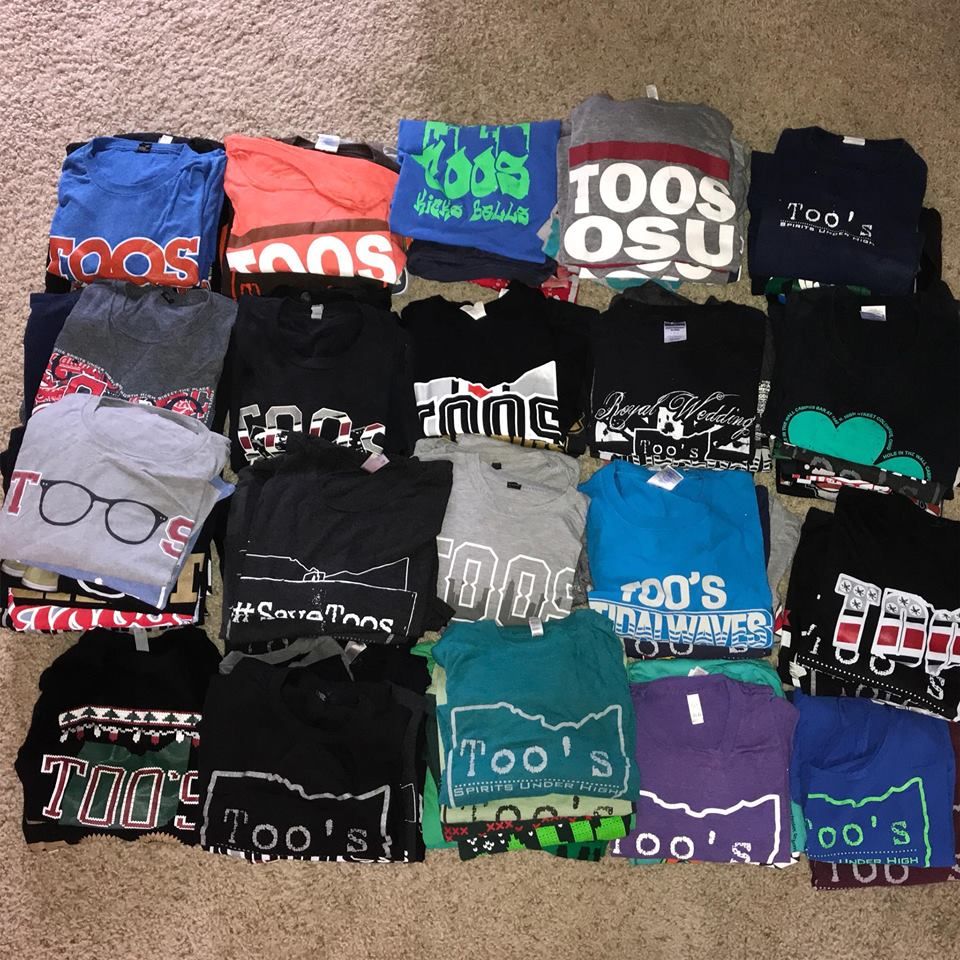 Along with the auction, Too's Owner Scott Ellsworth is selling his collection of about 200 Too's shirts he has collected over the years. Each shirt costs $10 with the proceeds also going to the previously mentioned charities.

In a Facebook post Scott said, "I’m going to sell off my Too’s t-shirt collection for $10 each. I’ve been told I’m an idiot and that I’ll regret it if I do it. But I was told the same thing 10 years ago when I wanted to buy Too’s. There are about 200 shirts here and if I can raise $2000 by giving the Toos shirts off my back too give too some kids and animals in need this holiday season, then I’ll wear it as a badge of honor to be called an idiot."

If you are unable to make it to the auction tonight to buy a piece of what is sure to become campus history, follow Scott's example and throw a few bucks to charity.