No one wants to join my shitty club, and I don’t blame them

The Under 5 Club is a band of brothers that have, at the bare minimum, made out with a girl that falls below a 5 on a standard 10-point scale. As of now this club has three founding members. For self-esteem reasons the other guys will remain anonymous.

In high school my squadron of dudes and I weren't exactly considered the top sex symbols of our school. In fact, we were probably towards the bottom of that list. A few of us took off right away in college—but for some of us—business was slow. So slow that an aggressively average looking man such as myself could get desperate, and that's what led to one fateful Friday during February of last year.

The beginning of a movement

It started out as any other day would. My Ohio State friends and I reached the level of drunkenness where our sexual desires escalated. Since my looks alone don't attract the ladies, we went to Bulls with the goal of getting lucky in the dark. One thing led to another and I was grinding with a female who looked fine from the back. She turned around and immediately started leaning in, so instinctually I went in and we shared a sloppy make out. 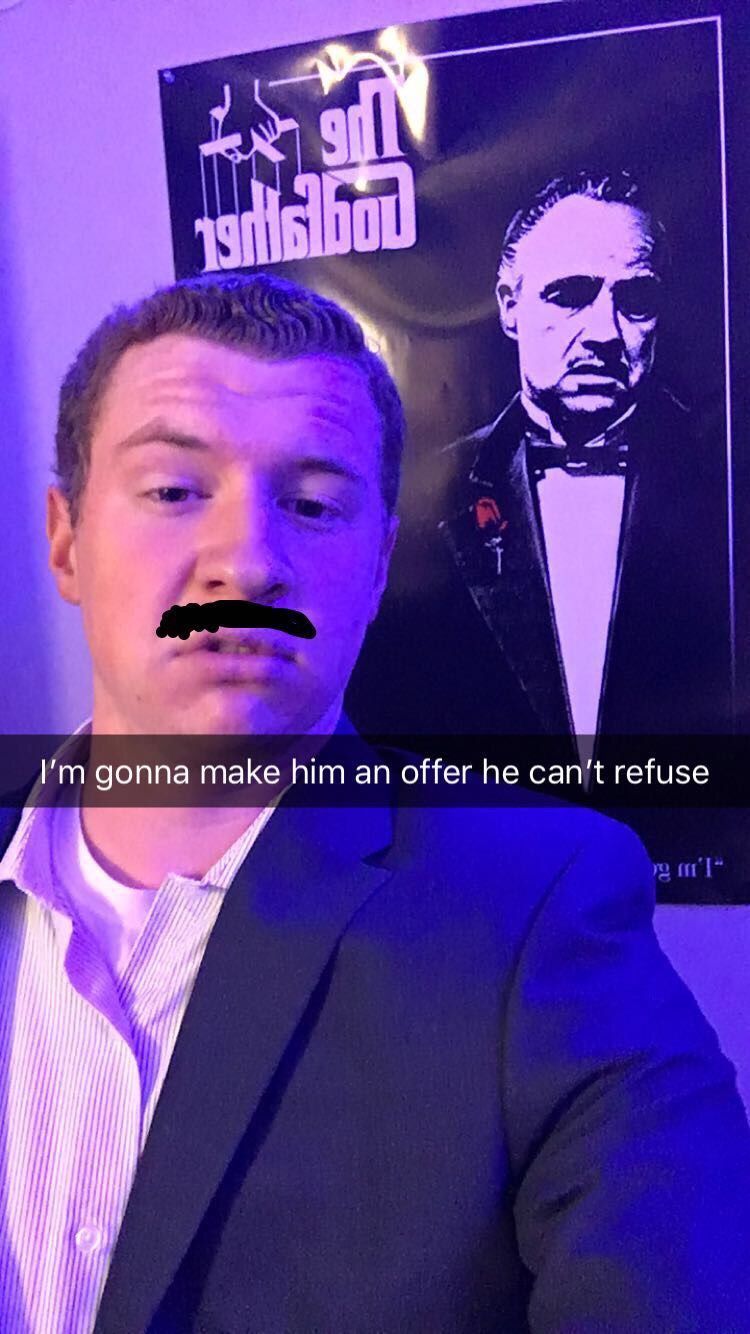 The whole night was a bit of a blur, but what happened next I can never forget. When I pulled my head back, I didn't like what I was looking at. I was looking into the eyes of a 4 out of 10. Before calling me heartless, know that I think all women are beautiful, but there are some I would rather not be smooching. To be fair, I'm sure she wasn't too thrilled to be kissing me either.

At that instant I knew I had started a movement. I was no longer just a girl-hungry boy with lipstick smeared all over my face—I was The Godfather.

A one man club gets some new members

After the incident, I panicked and made my second biggest mistake of the night. I told my friends from high school what happened. Little did I know the movement was as contagious as a baby's smile. But what can I say? Misery loves company, and that leads me to the other two founders stories.

The next night a buddy of mine was visiting a friend. He was at a party clearly looking for love in all the wrong places when he found himself hitting on the "Rosie O'Donnell” of college girls. As the blood started rushing to his under garments, his friend heroically broke off the conversation. The story doesn't stop here. 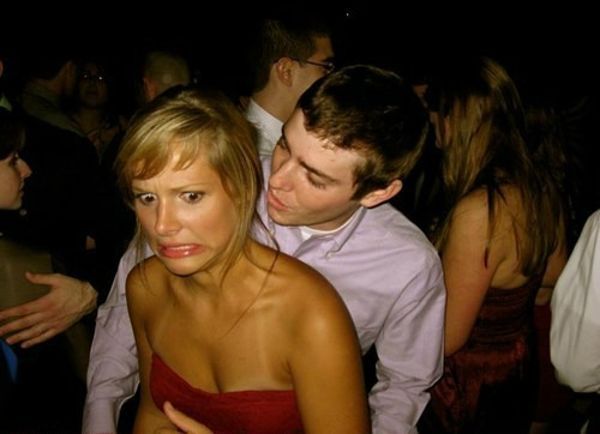 Not one hour later he was found in the corner of a room, getting his face sucked by that same girl. When his senses came back to him the next day, he knew he was a member of the Under 5 Club. He called me up and accepted his membership to the club.

Saturday night rolls around, and another friend on mine has a house party to attend. He was innocently minding his manners when he felt a girl dancing on him. Naturally, he started dancing with her, only to realize she was three times his weight and twice his girth.

When she turned around to kiss him, he was defenseless. My buddy kissed that thick piece of woman like there was no tomorrow. Regretfully, Sunday rolled around, and he fessed up, agreeing to take on a spot in the club. 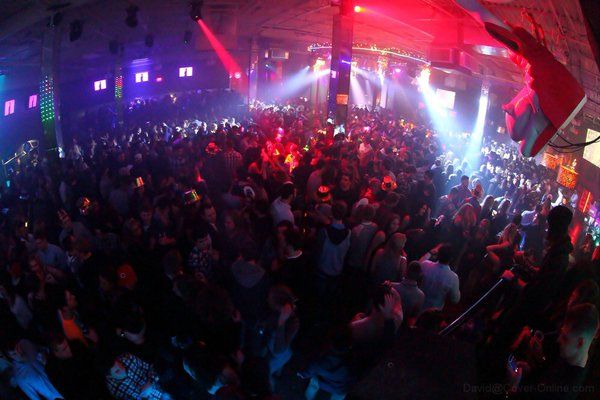 The Under 5 Club will always welcome new members, but it’s like the line from “Hotel California,” "you can come anytime you like, but you can never leave."