These Ohio State and Columbus urban legends will give you chills

OSU is no stranger to ghosts

With Halloween right around the corner, we're all thinking about ghosts and things that go bump in the night. When you're looking for something to make a good conversation at a party this weekend, keep these ghost stories and urban legends in mind.

In March of 2006, Brian Shaffer, a medical student at the Ohio State University entered Ugly Tuna, but he never left. Video footage from the night of his disappearance shows him talking to two women around 2am before re-entering the bar. After that, he was never heard from again. The case gained national media attention, and to this day, no one knows exactly what happened.

The ghost of Pomerane Hall and Mirror Lake 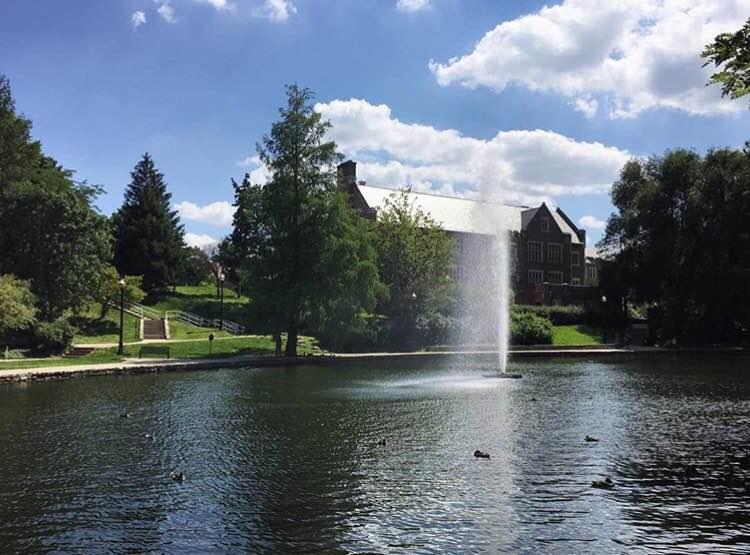 A professor in the 1900's who slipped into a depression committed suicide near the current site of Pomerane Hall. His ghost allegedly slams doors throughout the building. His wife promised never to leave him, and when she died in the 1920's her ghost began to haunt Mirror Lake. Rumor has is she can be see wandering around in a pink dress. 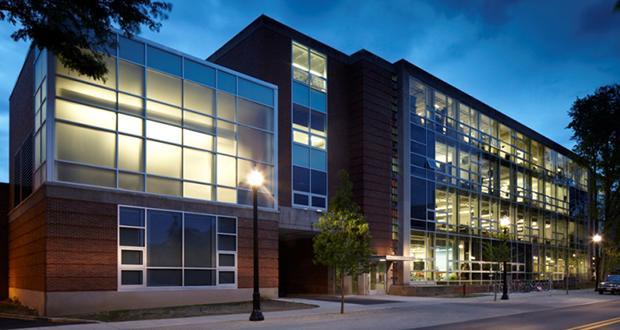 There are a couple eerie stories surrounding Hopkins Hall. Both of them begin with a girl getting trapped in an elevator.

According to Forgotten Ohio, she was stuck in the elevator all night, causing her to have a mental breakdown. She wrote on the walls of the elevator before she was eventually saved. She went on to graduate, but later died. Some people claim to have found notes or etchings in the elevator that read, "I'm still mad at OSU for what they did to me".

In another variation of story, the girl struggled to get out of the elevator, leaving handprints across the elevator doors. Though she made it out safely, her handprint can supposedly be seen no matter how many times someone has attempted to remove it. 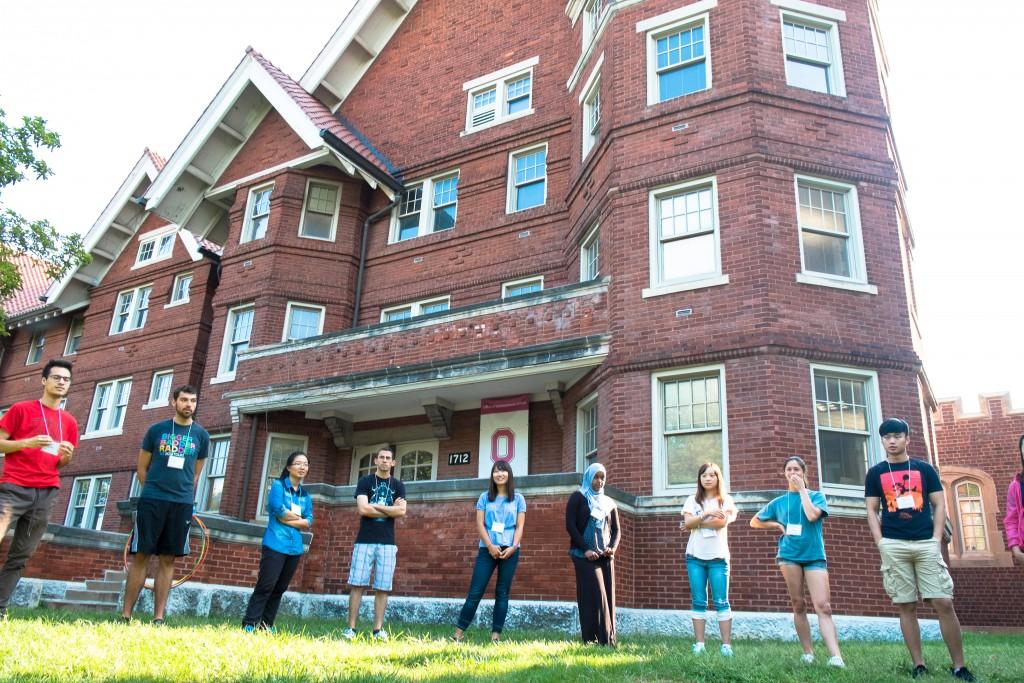 Oxley Hall was Ohio State's first women's residence hall. Every year on December 17th legend says that you can hear the screams of a female student who committed suicide in the building on that day many years ago. She has been seen other days in the year. People who have gone up to the attic have claimed to see, hear and feel strange things.

The ghost of Jeffrey Dahmer 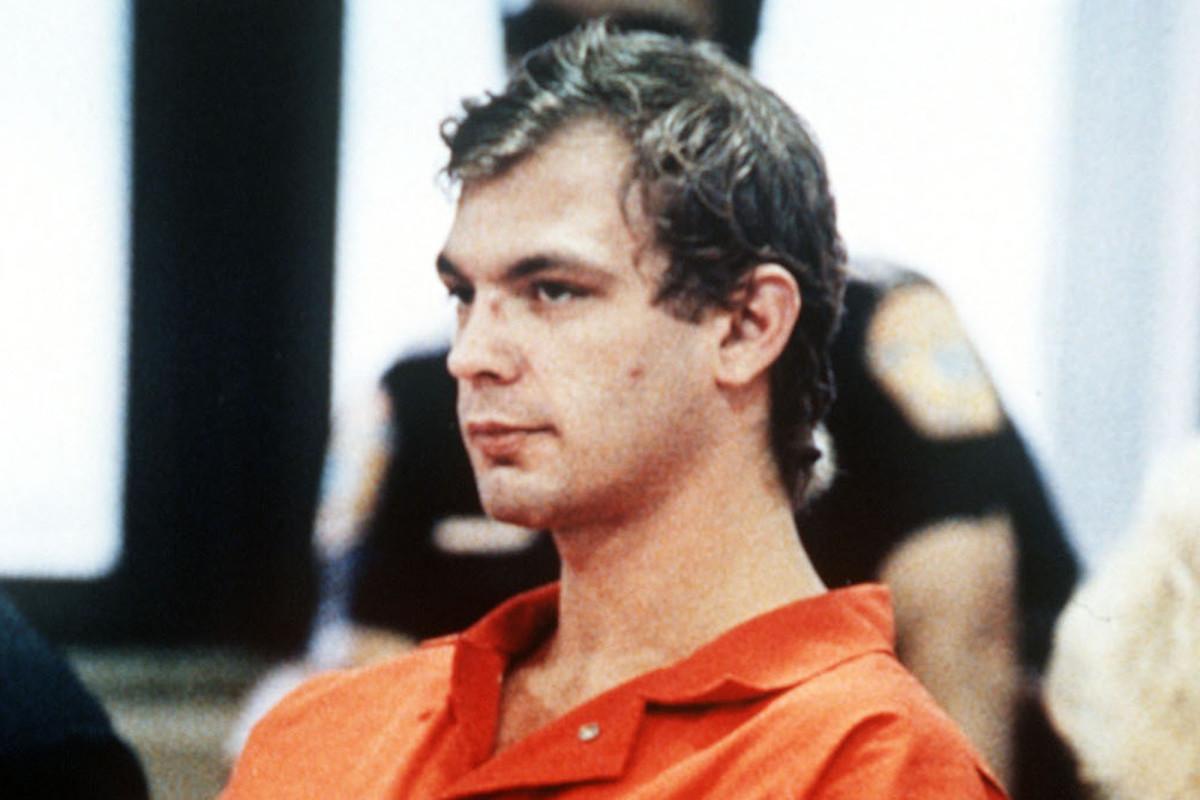 Chances are if you attend the Ohio State University, you know that Jeffrey Dahmer, the cannibal and serial killer, attended the university for a semester and lived in "The Towers."

The myth that the ghost of Jeffrey Dahmer haunts the residence hall he lived in while attending Ohio State is one of the most far fetched. The rumors don't seem to match up because no one is certain where he lived. Lincoln Tower? Morrill Tower? Drackett Hall? Dahmer only attended the university for one quarter before he flunked out and joined the army. 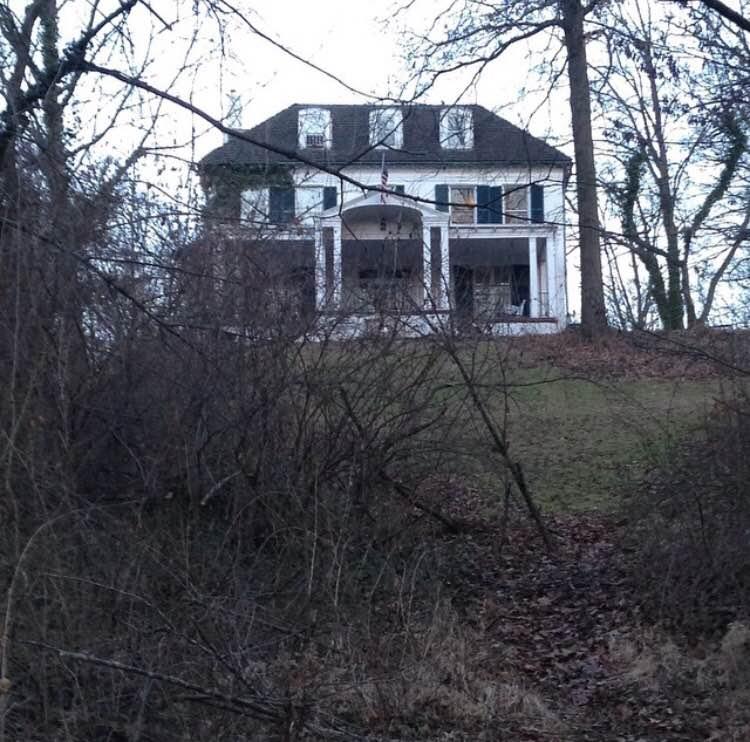 A man named Dr. Mooney lived on Walhalla Road in North Columbus with his wife and children. Dr. Mooney murdered his wife, and it's said that his ghost reenacts his crime in the night. There are a few variations to this myth, such as Mooney kicking his wife's severed head down the hill toward the road.

Whether or not these myths and ghosts stories are true remains to be seen. Keep an eye out for any ghostly figures next time you visit one of these Ohio State and Columbus locations.