Meanwhile, I can’t get a guy to text me back

Too’s Spirits Under High was never my bar of choice. The less-than-mediocre 90’s cover singer just about ruined “All the Small Things” for me. Considering the experience I am about to reveal, I felt little remorse when I discovered Too’s would be shut down and turned into a hotel.

It wasn’t all bad at first. Ironically, walking down into the dive bar was like taking a breath of fresh air. I was relieved to know that not all the bars on High Street were playing “Closer” by the Chainsmokers every 15 minutes (hopefully we’re past that phase). There is a sense of community there that is indisputable. Too’s is Ohio State’s underground gem—but for me—it got old quick. 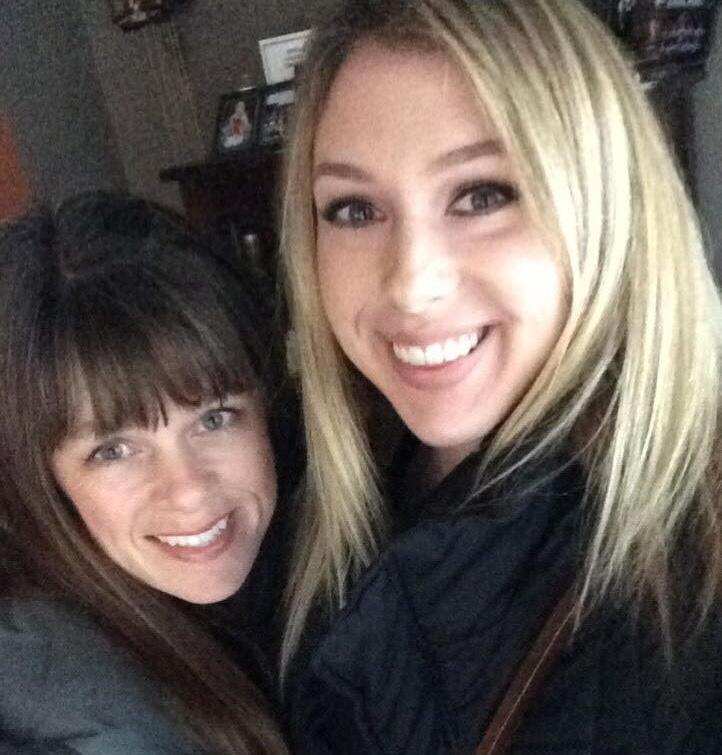 It was just after Thanksgiving break in 2016. My mom decided she wanted to relive the so-called “glory days” of being a college student (where do they think of this stuff?) so she came up to visit. The two of us got all done up and took to a night on the town.

We bar-hopped from Big Bar to Midway then finally ended up at Too’s. It was there that I spotted the most beautiful man I had ever laid eyes on—and he was coming right towards me. I mean, towards us. Wait, I mean towards my mom? Then everything escalated from there. 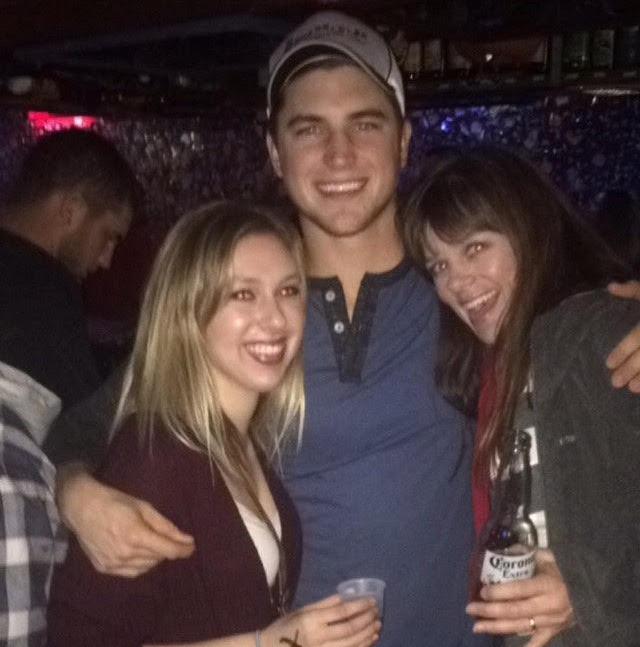 After my mom caught this guy’s eye, it seemed as if every male in the bar turned in her direction. Soon there was a drunken swarm of college guys surrounding her. The only time I was addressed by them was when they kept telling me how beautiful my mom is and that I’m lucky to have her. I kept dropping hints that she’s married—to my father.

But that didn’t deter one fellow who literally got down on one knee and proposed to her. 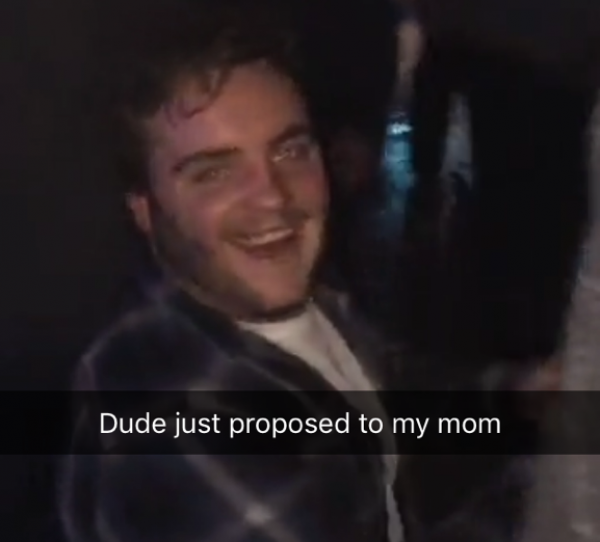 Watching from the sidelines while my mom got hardcore flirted with—and proposed to—by a group of hot college boys was kind of horrifying. Nothing like that has ever happened to me before. Wasn’t I supposed to be getting picked up by dudes in bars? Wasn’t I the college girl? 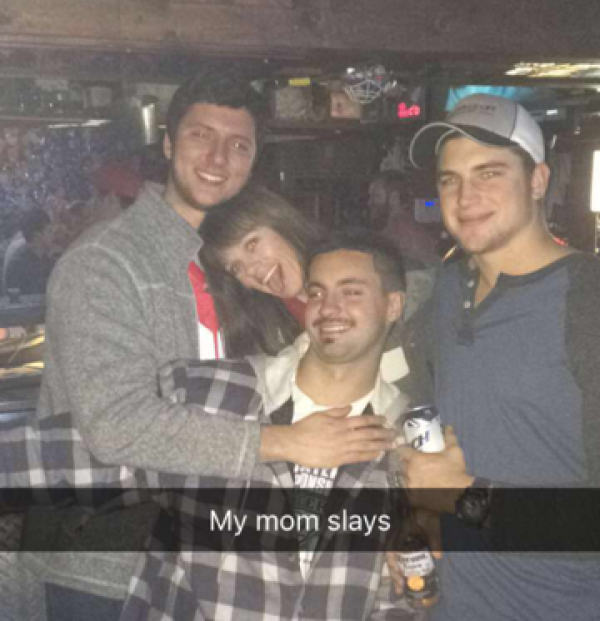 Don’t get me wrong, I am proud to have such a cool mom. If this night was anything like my mom’s college experience, no wonder she considered it to be her glory days. But that night was just the icing on the cake and I never went to Too’s again. I never joined in on the #saveToos movement. The fact that the bar was partially saved through its relocation as Three’s Above High was of little interest to me.

Some may say I’m just a bitter, jealous loser and perhaps this is true. Maybe I’m just taking out my anger on an innocent bar.

After all, it’s not Too’s fault that my mom is hotter than me.