Meet the most moo-velous Homecoming Queen in OSU history

Remember that one time OSU crowned a cow as Homecoming Queen?

In honor of homecoming this past week, let’s go back in time to take a look at one of Ohio State’s most interesting Homecoming Queens, Maudine Ormsby.

The year was 1926. After the homecoming votes had been cast there was a suspicion of an "irregularity" among the votes. After all, it’s hard for 12,000 people to vote when there are only 10,000 students enrolled. The runner-up to the original queen (who withdrew after the “irregularity” was brought to light) was Maudine Ormsby. She was quickly named Homecoming Queen.

Maudine had been nominated by the College of Agriculture and even though she wasn’t a student she was still allowed to be crowned. Apparently Ohio State didn’t need her to be a human either, because Maudine was in fact a cow. 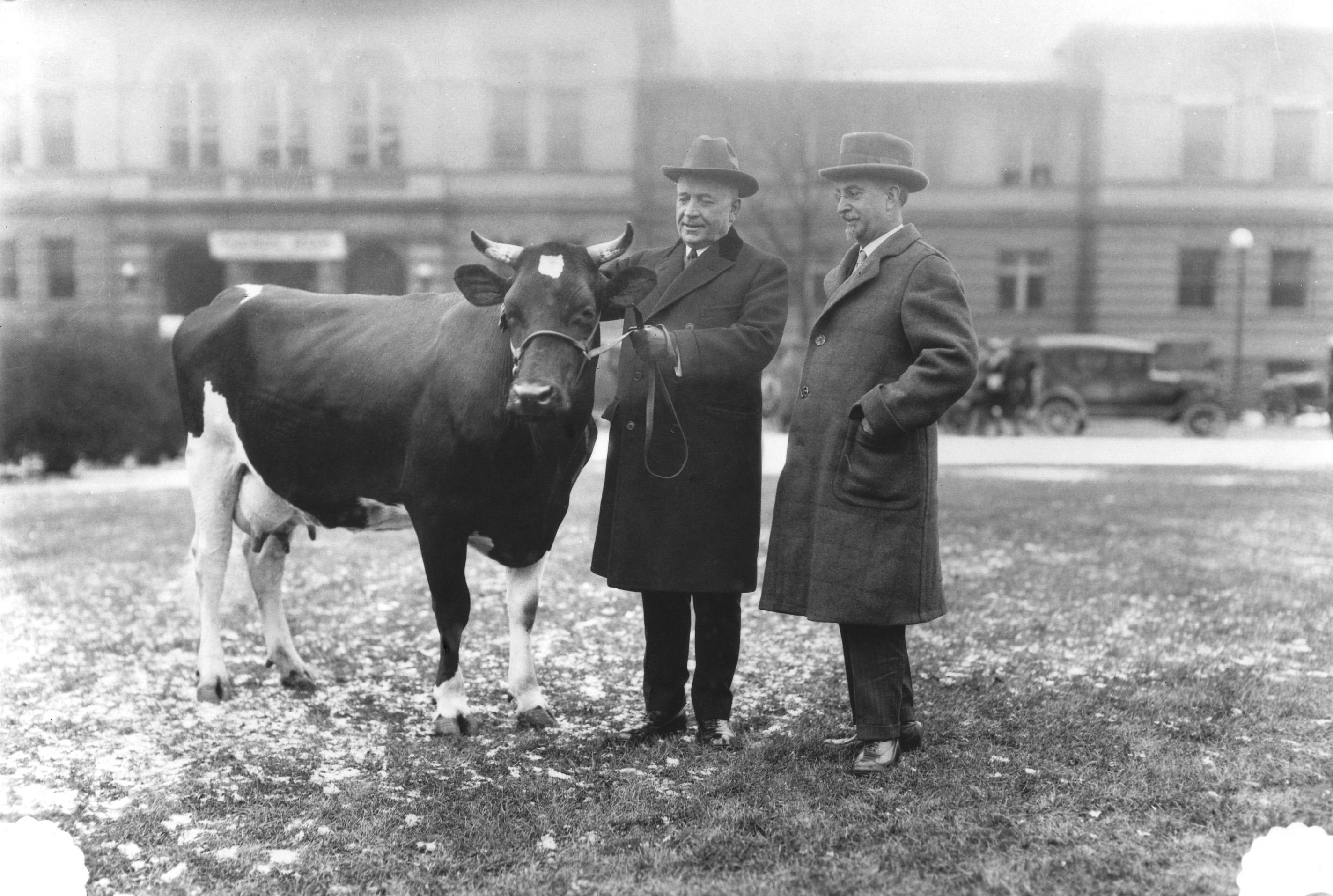 One of a kind Queen Maudine Ormsby traveled in the Homecoming Parade and showed her grace to her subjects as only cows can. Cheers to the most fabulous queen Ohio State will ever have.