The season isn’t over just yet

I know what you're all thinking. We lost. tOSU is finished. There goes the National Title for this year.

But let's not forget people:

And look on the bright side, last time OSU lost a home opener, they won the National Championship??‍♂️ #GoBucks

I was a freshman during the 2014 season and I remember all too well how bad the reaction was to the Virginia Tech game. That was the first time that the Ohio State Buckeyes had lost a home opener in 36 years and it was rough. They were saying back then what they’re saying now. That we’re “finished”.

But, in 2014 we took that loss and went on to win every game following that. Not to mention we took home the National Championship that year. I don’t know about you, but I’m ready for a repeat. 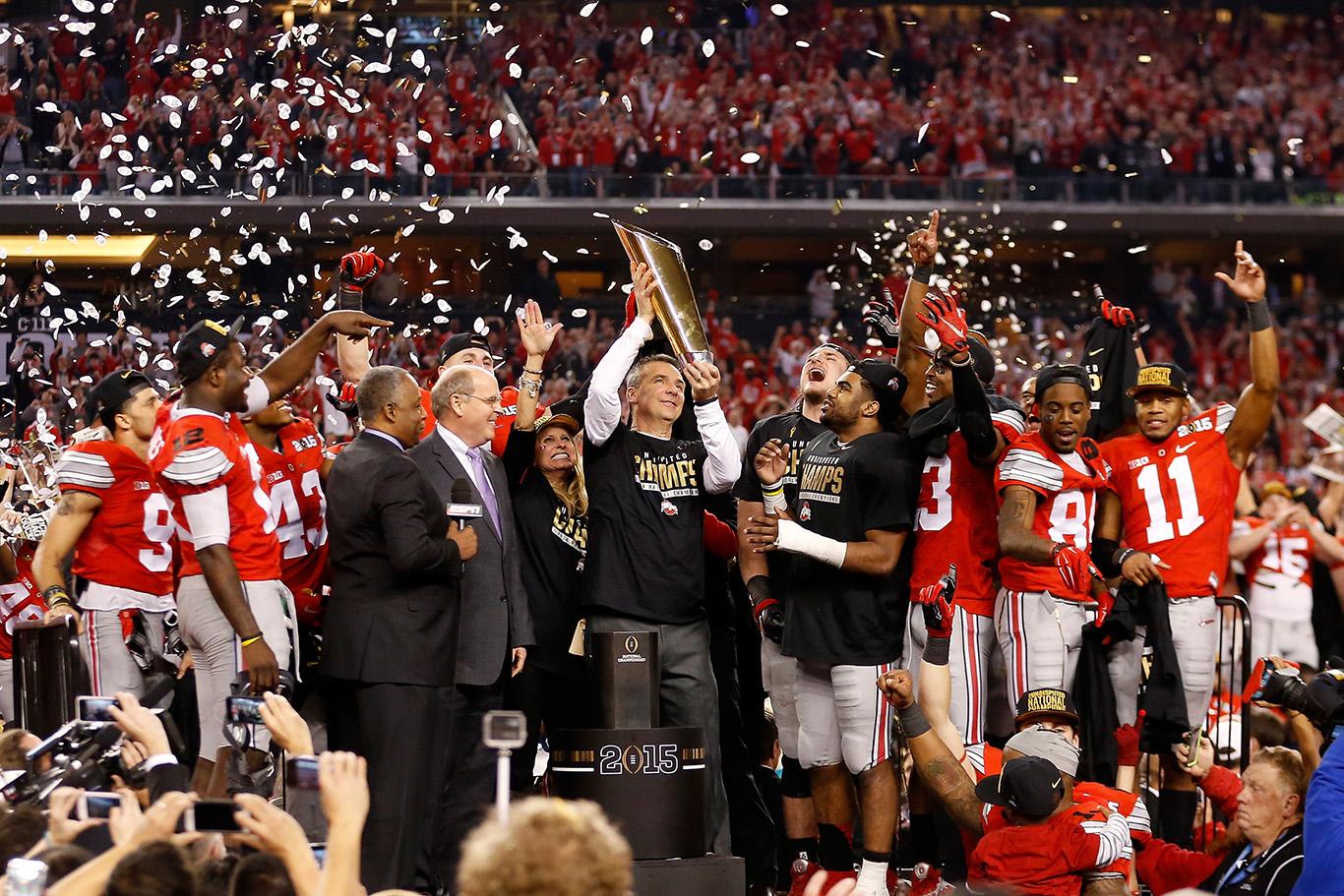 In case a potential championship repeat run isn't enough to boost your spirits, here are some facts to consider:

In the past 6 seasons that Urban Meyer has been head coach at Ohio State he has a record of 62-7.

Since Urban Meyer joined the team in 2012, the Buckeyes have never lost more than 2 games in one season.

Last year we opened by playing BGSU, this year it was Oklahoma. Think about it: are these two teams even comparable in strength or talent? I think not.

We are still in the Top 10 of the AP College Football Rankings.

.@OU_Football is up to No. 2 in the new AP Top 25, the Sooners' highest ranking since 2011 pic.twitter.com/H4LabqNOLh

For the past four years it has been a frustrating but well known fact that Ohio State is a 3rd quarter team. This makes being a Buckeye fan very…interesting (READ: STRESSFUL).

But because of that it’s clear that we work best under pressure and with everyone against us. Besides, we still have a whole season to improve.

Ohio against the world anyone?