Last week, USA TODAY published an article about the best traditions in college football. Not surprisingly, Ohio State topped the list with our ever famous Script Ohio (you know the one).

The Skull Session over in the St. John's Area is the perfect way to start your game day experience. From getting a sneak preview of the half-time show from TBDBITL to speeches from Urban and the team, it's sure to hype you up for any game (yes even the blow outs). And, directly afterwards you can follow the team to the Shoe to take part in yet another OSU tradition.

I've gone here for four years now and I honestly don't know if this tradition has a specific title but it's another one of those "if you're not hyped by now, you will be" moments before the start of the game. For this, the Buckeyes walk directly from the Skull Session into the Shoe through a throng of fans and as they enter the real prep for the game begins. 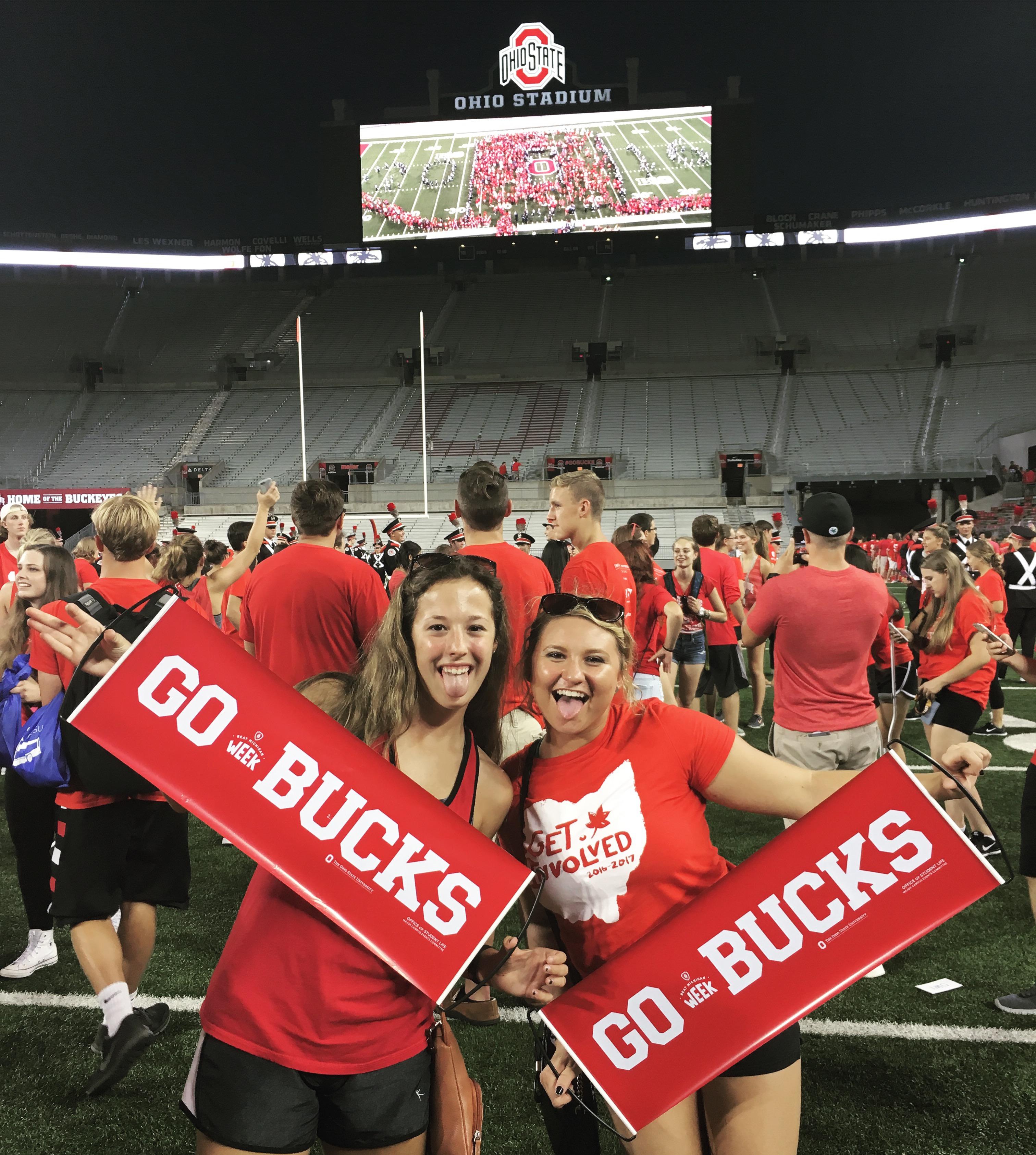 Yes I know what you're thinking, a student org as a tradition? Really? But yes, Block O may be a student organization but it is a tradition in it's own right. It's the biggest student org on campus and is a major reason we are the best fans in the land! And let's be real, without that guy on the microphone we would never know when to start stadium OHIO.

We've all been there. The "guy with the microphone" yells "O" and suddenly we're all in a never ending cycle of spelling out the great state of Ohio for the next 5-10 minutes (even longer if kickoff just doesn't happen for awhile).

While many of us may not actually make it to this part of the game for any number of interesting reasons, it's still a sight to see the Shoe bumping at the beginning of the 4th to Ohio's official rock song. And, you'll quickly learn that 90 percent of the stadium has no idea what any of the lyrics are beyond the chorus.

It's the end of the game. We've won (probably). We wrap our arms around our fellow Buckeyes and sing our alma mater to the world. You might cry, I know I have.

This is the best tradition we have and it is 100 percent because I am part of the only organization on campus that get's to be a part of it, Alpha Phi Omega. After every home win, the brothers of APO get to go into the bell tower and ring the Victory Bell to announce our win (15 minutes for every home game and 30 minutes when we beat TTUN). It's life changing. 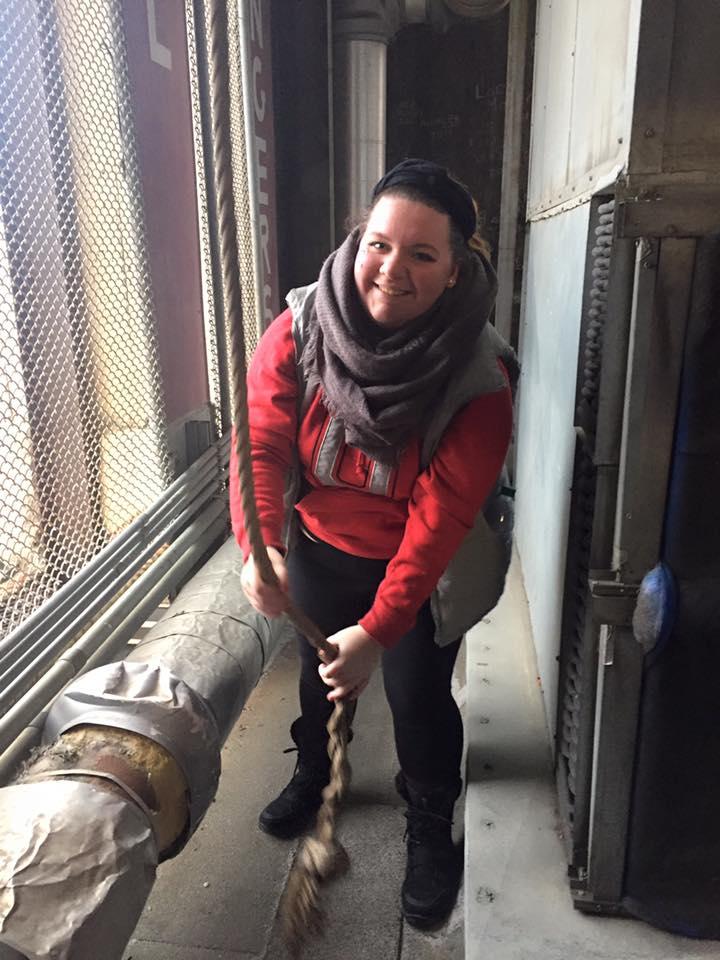 Me, last year after we beat TTUN.

If there's any traditions that you love and feel are missing be sure to mention it in the comments!