Sky’s out thighs out, right?

A few days ago ESPN the Magazine released the cover photos for their annual edition of the Body Issue. This year the magazine features five athletes, including former Ohio State football player and current Dallas Cowboys running back Ezekiel Elliott, baring it all, .

The Body Issue shows an appreciation for what the human body is capable of and how far athletes are willing to push themselves. The issue includes both male and female athletes in tasteful nude photographs with sporting equipment, but one photo is causing quite a stir: Ezekiel Elliott’s cover. 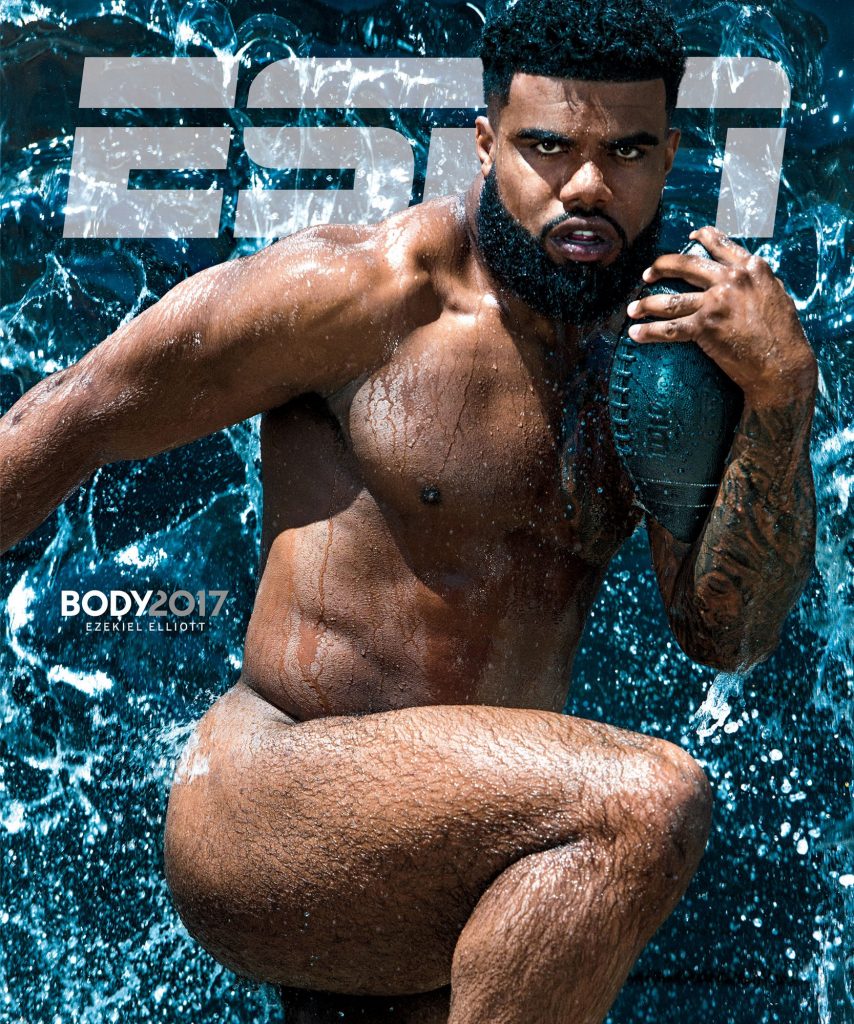 You can now add "Homosexual" to his resume…

The men of the internet have taken to their keyboards to criticize ESPN and this photo specifically. Some have gone so far as to call into question Zeke’s sexuality and shame the magazine for promoting nudity.

The four other covers featuring Javier Baez, Michelle Waterson, Caroline Wozniacki, and Isaiah Thomas were also subject to criticism. Comment sections are booming with arguments over whether or not the photos should be flagged as NSFW. If it were a nude woman in the photo I’m sure those same men wouldn’t have a problem with it, instead they’d be leaving what they consider “compliments”, and some of them did. 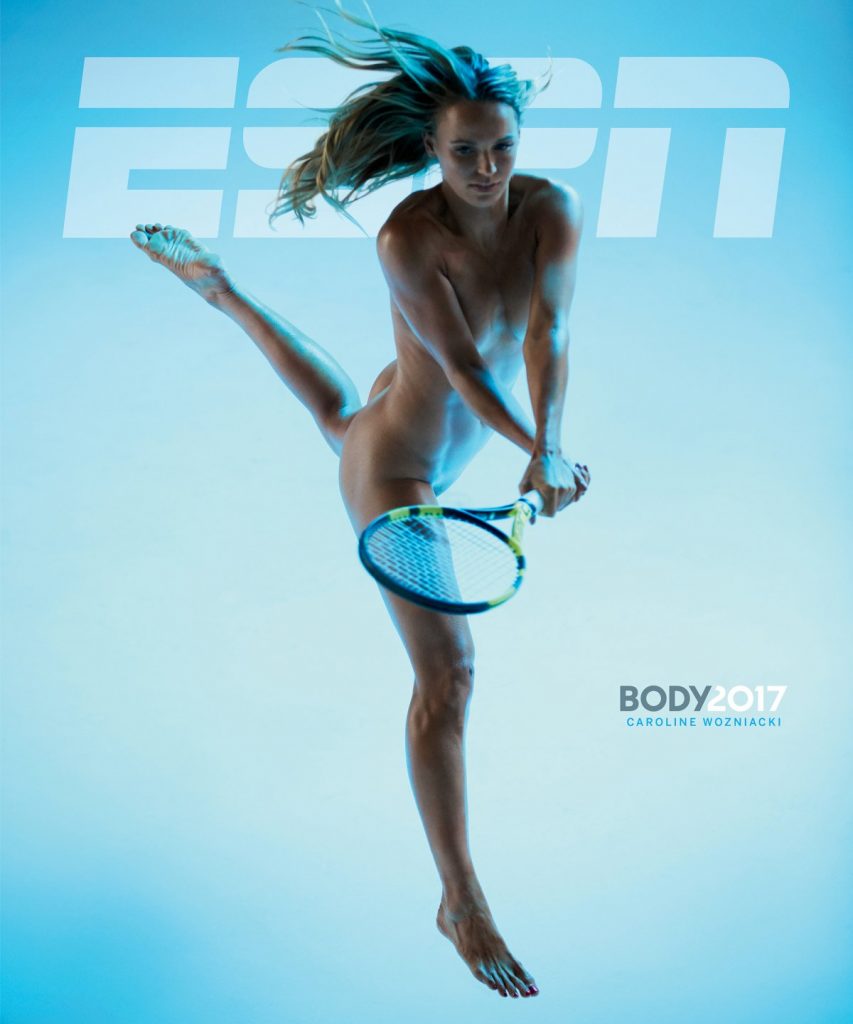 Where are the "leakers" when ya need them!?

The purpose of these photos isn’t to sexualize the subject, but to call attention to the incredible things athletes can do with their bodies. These photos are accompanied by interviews that tell the journey of each athlete from little league to the big time. In total, 23 athletes appear in the 2017 issue. 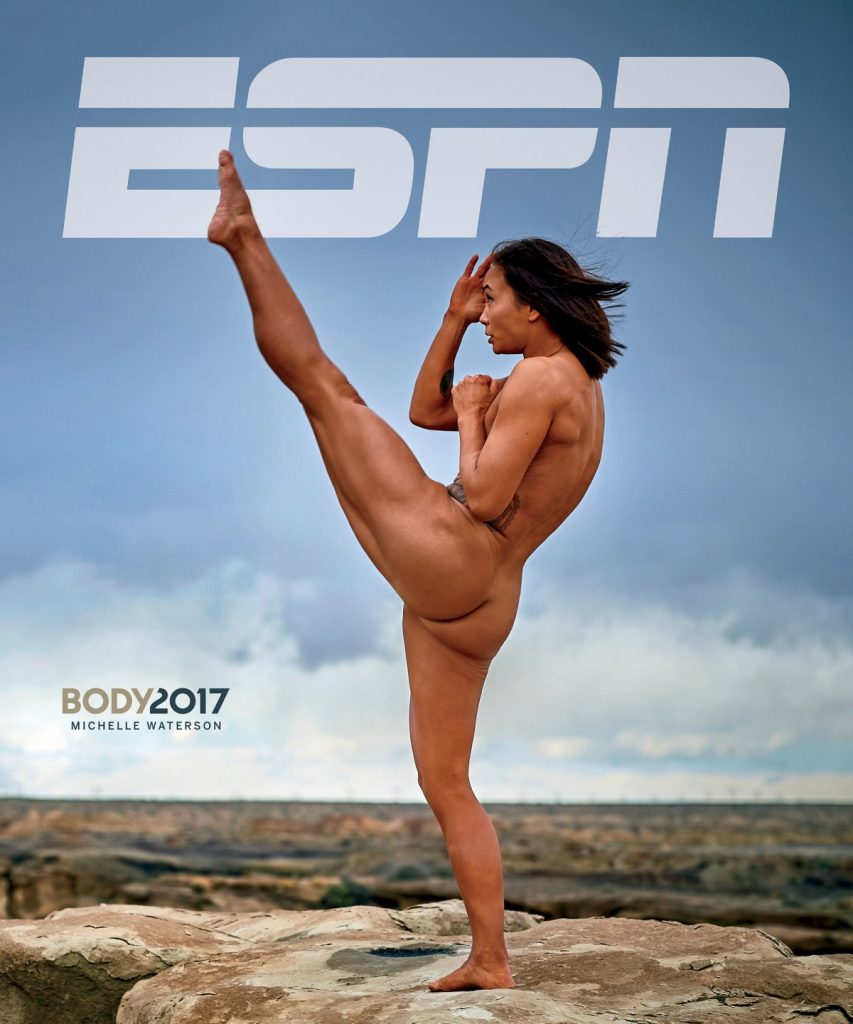