Even if you’ve never heard of the ‘bitch flick’, it’s probably already your favorite genre of movie

It’s been argued that in recent years that romantic comedies have disappeared from the big screens.

And perhaps it’s true. Gone are the days of Katherine Heigl, meet-cutes, and misogynistic undertones. But isn’t this what we’ve been waiting for?

In their place has sprung a new type of rom-com, celebrating womanhood, and female relationships in an unapologetic way, and we’re calling it the ‘bitch flick’: The movie you probably already love, even if you didn’t know it yet.

I’m sure you remember when Bridesmaids came out in 2011, because nobody would shut up about it. Directed by Paul Feig, starring the previously underrated Kristen Wiig, the movie was the first of its kind. Categorized as a romantic comedy, it somehow didn’t fit the mold. The women weren’t caricatures of hopelessly romantic would-be wives — they were dynamic, funny, and literally shitting in the streets of Milwaukee.

While the plot was structured around Lillian’s upcoming wedding, the story focused on the relationship between the leading female characters. Its R-rated brand of dark, often times disgusting, humor was something we hadn’t seen female actors allowed to access yet. That type of comedy was reserved for the Will Farrell’s and Seth Rogan’s of the world.

It was the first movie of its kind to represent women in an unabashedly honest way, no doubt due to the fact that it was written by two females. And, despite featuring mainly women, the film drew an audience that was only 67 percent female, making over $100 million just 23 days after its release.

The unprecedented success of Bridesmaids paved the way for actresses like Melissa McCarthy to put out crudely hilarious R-rated movies like The Heat (2013), Spy (2015), and most recently, The Boss (2016), which made nearly $80 million in box office sales.

The bitch flick is different from a rom-com in that the women featured in it do not behave in the ways society expects them to behave. They’re real, funny, crude, intelligent women who allow themselves to cackle out loud, and be selfish sometimes. It’s a movie that doesn’t hinge its success on the disintegration of a female friendship over some silly male protagonist. 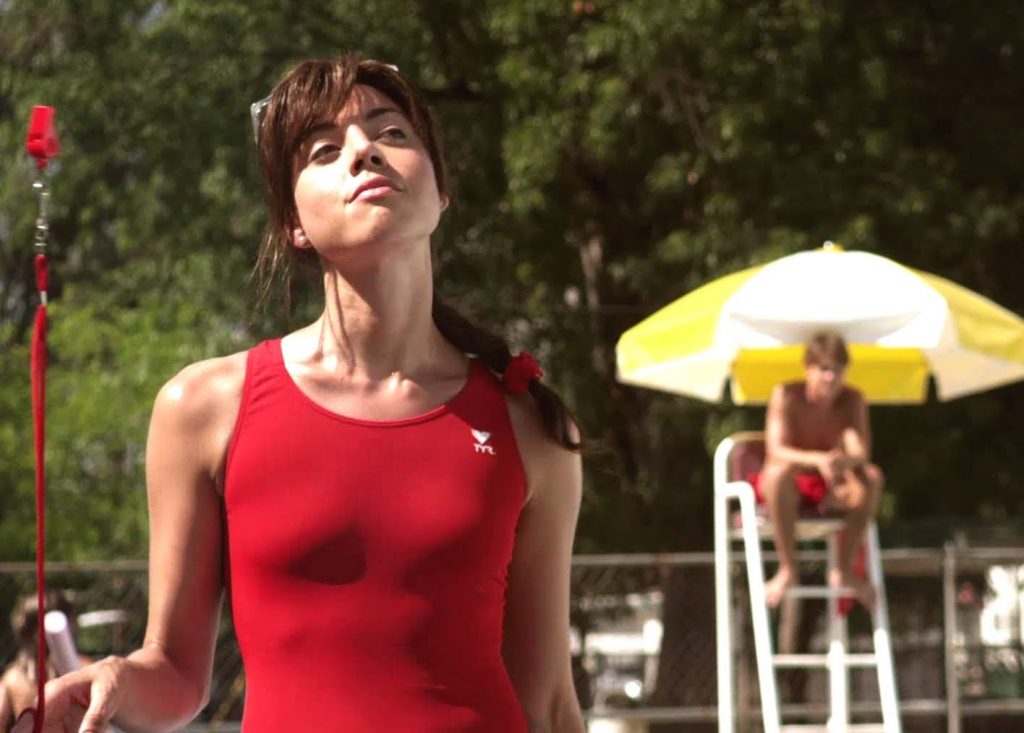 They’re movies like Pitch Perfect (2012), The To Do List (2013), and Sisters (2015) — movies that made you laugh just as often as they made you realize how gross some of the shit women do actually is. They’re not afraid to paint women as sexual persons, and more importantly, as persons in control of their sexuality.

Recently, there’s been a noticeable increase in this genre of movie, and a decrease in traditional rom-coms, suggesting women in their 20s no longer want to watch a movie glorifying unrealistic romantic gestures over real-life scenarios. That isn’t to say we can’t enjoy them, we’re just hungrier for things we can relate to.

Movies like Trainwreck (2015) and How To Be Single (2016) both feature a female lead who can’t seem to get their shit together, navigate their work, or figure out their love life, but they’ve been successful, because they depict narratives that almost every young woman has experienced.

Perhaps the most precise example of a ‘bitch flick’ is the soon to be released Rough Night, starring Scarlett Johansson and Kate McKinnon, already being dubbed ‘The Hangover for Women’.

The film features a cast of women in Vegas for what is supposed to be a stereotypical bachelorette party, and I, for one, can’t wait to watch it in all its messy glory.