Why did it take so long for Ohio State to inform us about missing student Reagan Tokes?

In the report posted to their Facebook page they have “confirmed the female victim to be Ohio State student Reagan Tokes.” The Police actively investigating the crime and encourage anyone with information to contact the Grove City Police at 614-277-1710 or the Bureau of Criminal Investigation Tip Line at 855-224-6446. The report informs students that the “Police will maintain a visible presence in the campus area and ask that if you see something suspicious, call University Police or (off-campus) Columbus Police.”

UPDATE [12:02pm]: Ohio State released a statement addressing the death of Reagan Tokes on Friday morning, following the official announcement linking her to the body found at Scioto Grove Metro Park. The statement says: “We are deeply saddened to learn of the death of Reagan Tokes, a psychology student at Ohio State. We extend our heartfelt sympathy to her family and friends. Our thoughts and prayers are with them during this extremely difficult time. Counseling and consultation services are available for those in need of support.”

[11:14am] Reagan Tokes, a fourth-year psychology major at Ohio State was found dead after not returning home from her shift as a bartender at Bodega in the Short North. She was expected to graduate in the spring of 2017.

Her sister, Makenzie Tokes, and uncle, Jamie Tokes, confirmed that Reagan Tokes had passed away in a series of social media posts.

“Thank you all for your prayers and support for my beautiful niece/god daughter Reagan Tokes that went missing at OSU last night. This afternoon, her body was found. Words can’t express the pain we are feeling as a family,” wrote Jamie Tokes on Facebook. 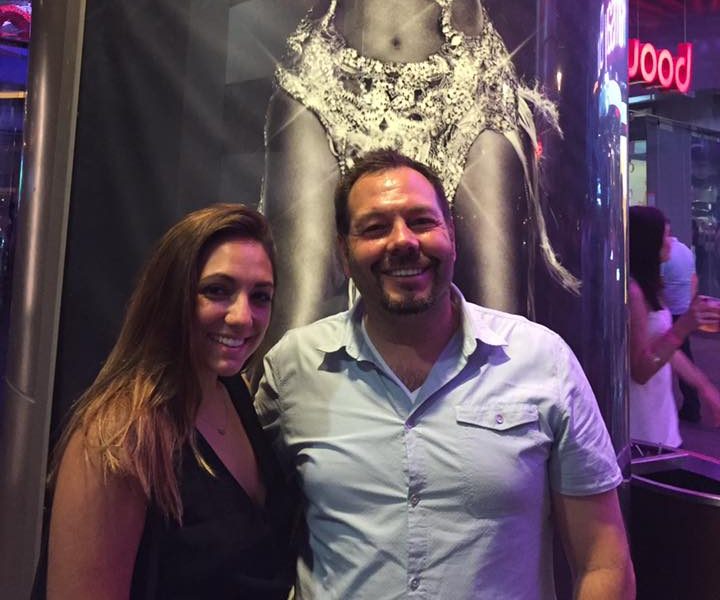 It is extremely troubling that a young woman with such a bright future had her life cut short so tragically. However, what is equally troubling is the fact the Ohio State has been silent on this tragic event.

There was not a single alert while Tokes was missing from the university. One would think a missing student would warrant a Buckeye Alert, Safety Awareness Message, or a Public Safety Notice.

A member of the Ohio State Community is dead and yet the university seems to not care.

President Drake still has not issued a statement on the situation either on one of the darkest days the university has seen since the November 28 attack on campus.

Ohio State claims students are more than just statistics, but when the university completely ignores the death of a student it is easy to argue against that notion.

However, it should be noted that USG President Gerard Basalla reached out as soon as he heard Tokes was missing and offered his services.

@makenzietokes @reagantokes I've notified OSU Police about this and am praying for her safe return. Please DM if I can be of more help.

Hopefully the university sends out something soon to at least offer comfort for those students who may need it during this tough time. Our thoughts and prayers are with the Tokes family as they go through this horrific time.