Operation Smile Club to host Battle of the Bands

On November 18th, Operation Smile Club is set to put on their second ever Battle of the Bands. The competition will serve as a fundraiser for the group, which raises money to provide cleft palate surgeries for children around the world.

TheTab spoke with Dena Pierog, an Ohio State senior and the Vice President of Operation Smile’s Marketing division. She spoke enthusiastically about the event saying, “Operation smile has been around for five years and this is their second year putting on battle of the bands.” According to Pierog, Battle of the Bands is one of Operation Smile’s largest and most successful fundraisers. She informed us “last year, [Battle of the Bands] raised a thousand dollars, and I’m hoping we raise that much this year.” 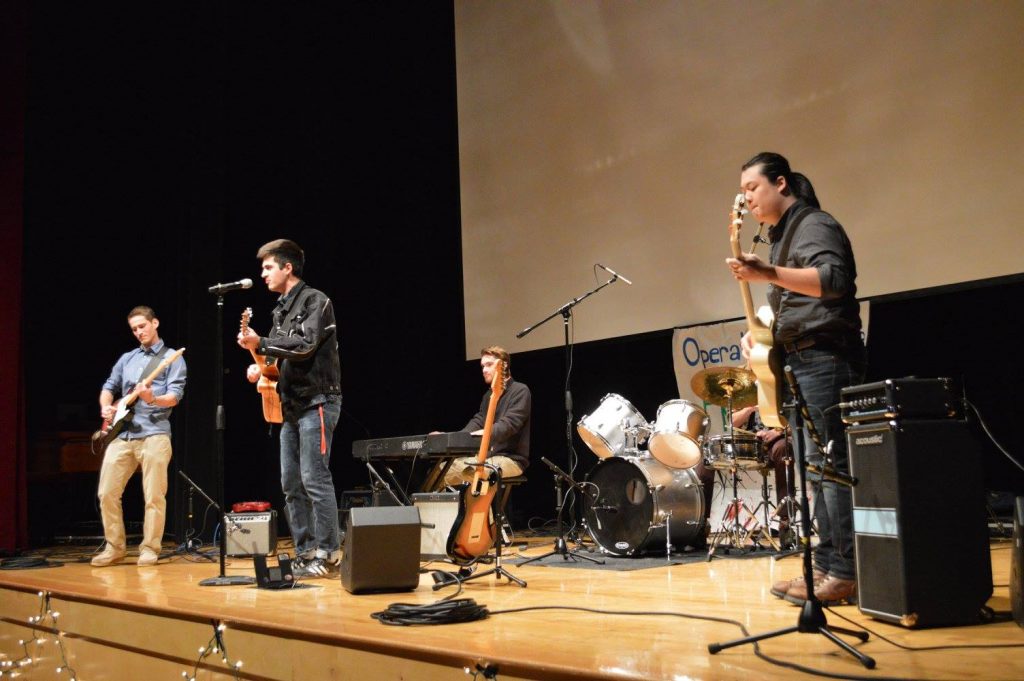 The event itself is free, so the money raised is purely donation based. Operation Smile will be providing food and drink for the attendants, and they ask that donations be made in lieu of set prices.

Pierog explained that because the event is “donation based, and free to get into, you can use money to vote for your favorite band and for who you think should win.” The team that raises the most money by the end of the night will be awarded a $100 dollar gift card to Buffalo Wild Wings.

As for the lineup for the night, “There are seven bands competing, and all the proceeds go toward providing surgeries for children born with cleft lip and cleft palate.” The bands’ styles range from electronic to more classic rock and even one ukulele group. Each of the bands are made up of Ohio State students.

The Battle of the Bands will take place at the Performance Hall in the Ohio Union from 7pm to 9:30pm.