Posters have been spotted on Ohio State’s campus bearing anti-diversity slogans such as “love who you are, be white”.

The posters have since been removed from the first floor bulletin board inside Hagerty Hall, but it is unclear if they have been removed elsewhere on-campus. 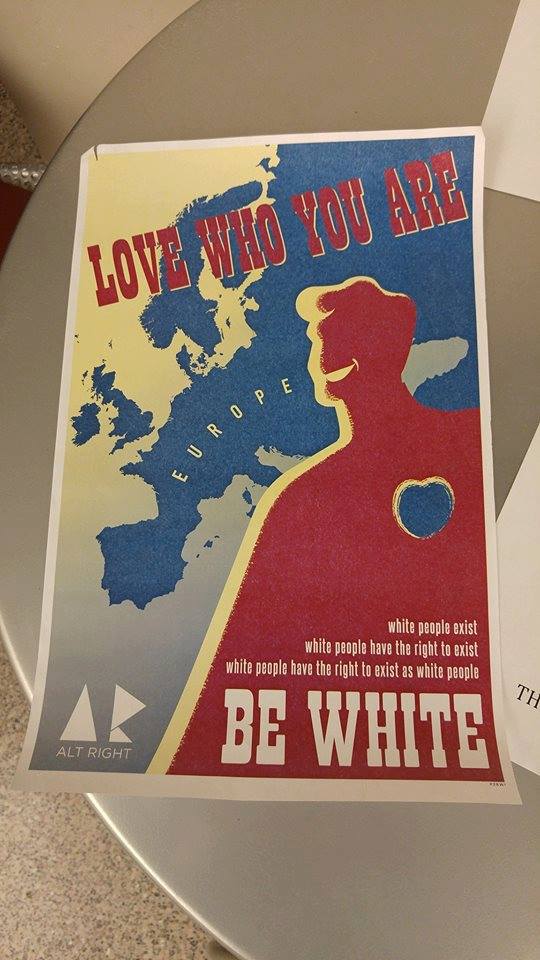 They were posted by supporters of the Alt-Right Movement, a group known for promoting white supremacy.

This is the group’s goals according to their website:

There is even a link to their group’s website http://therightstuff.biz/ on the posters. 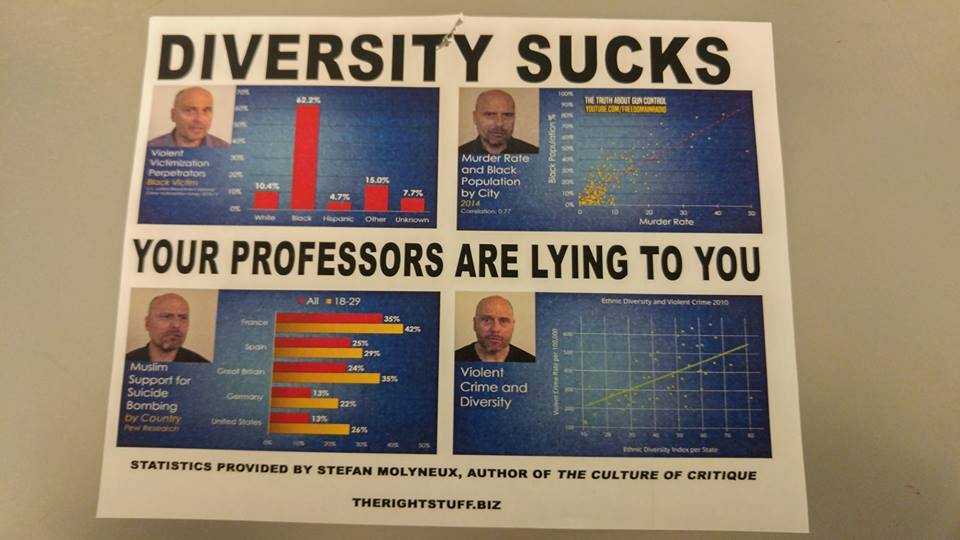 Without a doubt these posters are in response to the recent Presidential Election where Donald Trump defeated Hillary Clinton, inciting many protests around the nation. 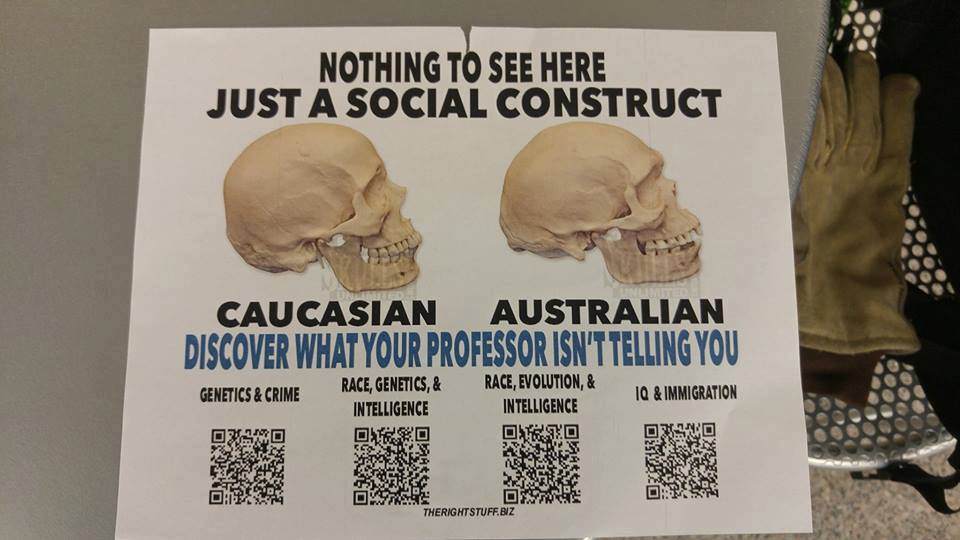