Every type of intramural athlete you will meet in college

There will inevitably be an unnecessarily sweaty guy

Intramural sports are easily one of the best aspects of college for former athletes with nothing better to do. There is nothing better than getting your mind off school than playing some flag football, basketball, soccer or cornhole with your friends on a weeknight.

If you play intramural sports, you will have inevitably come across some of these people.

Win or lose, they booze. This team can be seen crushing a case of natty before every single game. Winning or losing is not really important for this group, instead it is deciding what bar they will be heading to after the game. They see this intramural game as their pregame, not the actual game. 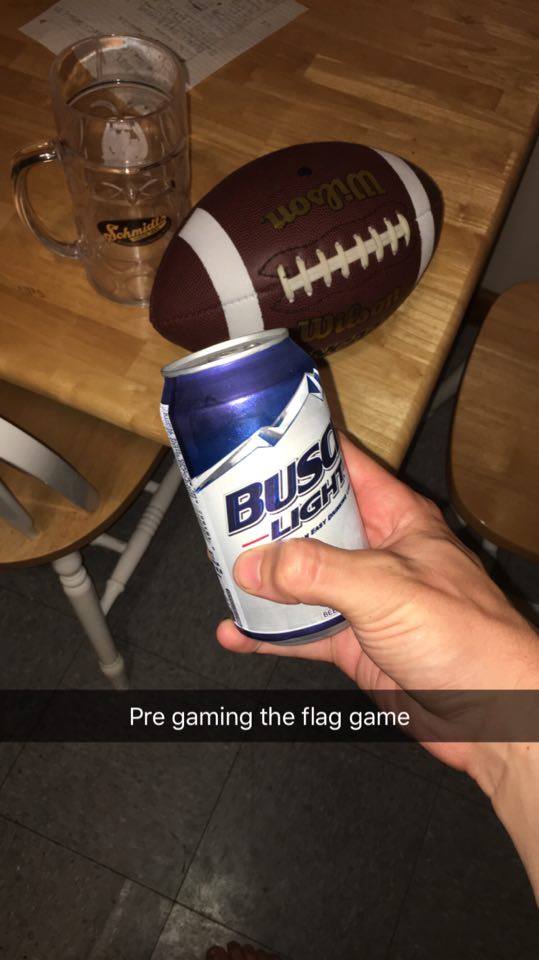 It is a friendly intramural game of cornhole inside a nice air conditioned facility and yet this person looks like they just came out of a sauna. This person somehow manages to sweat while sitting on the bench. No force on earth will keep this person from sweating profusely.

This person may be out of shape after years of college, but do not be fooled they know exactly what they are doing. Deception is this player’s game and underestimating them is playing right into their hands. Having played intramural sports for years they know all the intricacies of the game down to the last minute detail. 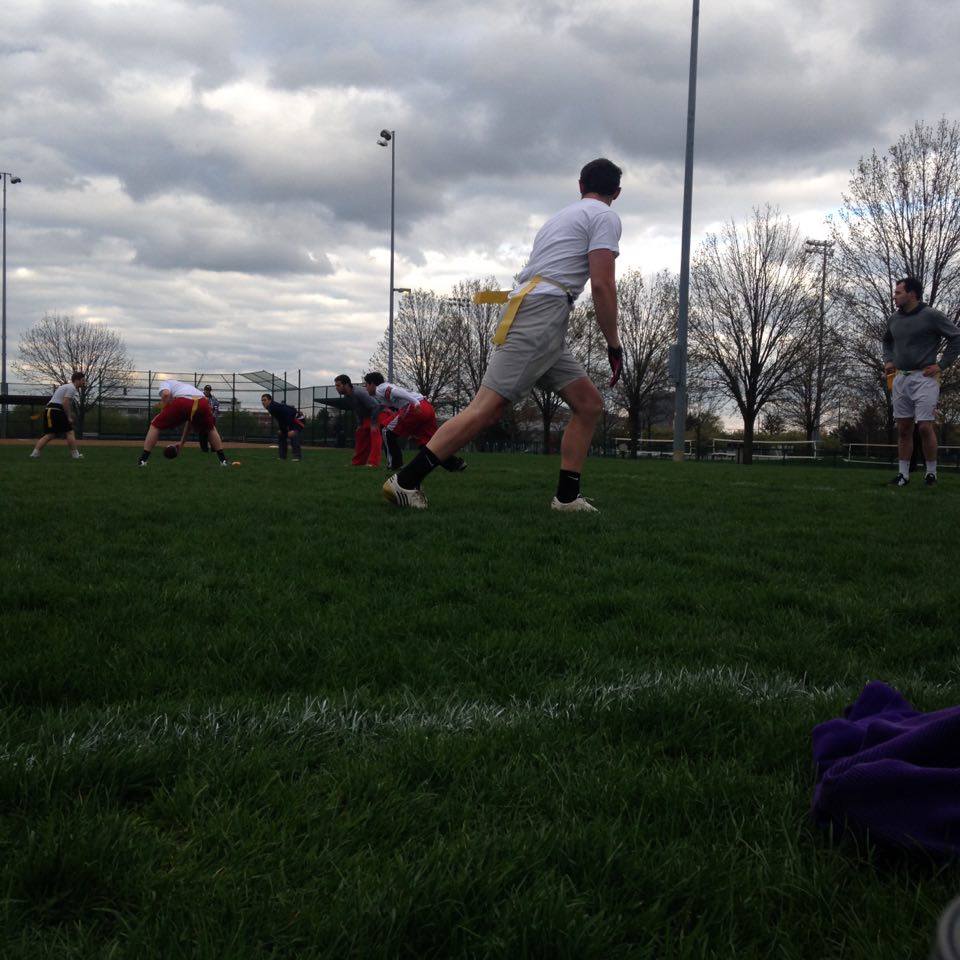 This player knows they should be at home resting. However, they somehow manage to show up and support the team. Sometimes they may even try and be a hero and play through the pain. 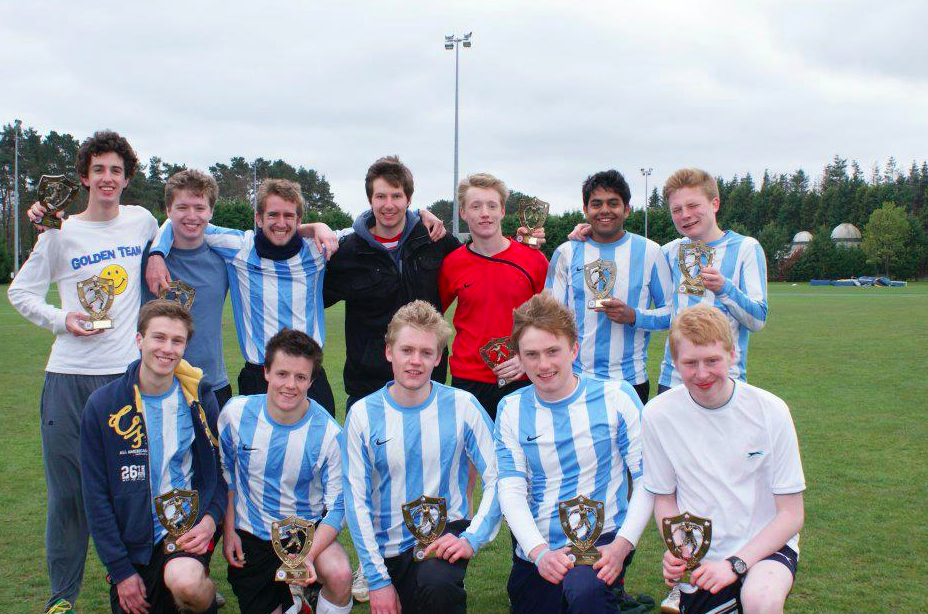 Not wearing a jersey but still takes home a trophy, I’m looking at you top left

They don’t have a playbook they just wing it with surprising success. Luckily for these players they still have their varsity bodies from high school. Upperclassmen always under estimate the freshman because they’re younger.

No one wants anything to do with this guy while on defense. He is usually wearing some form of compression tights or pants which makes it very uncomfortable to guard in any sport. The worst part is the refs do not seem to care that his package is basically hanging out entire game. 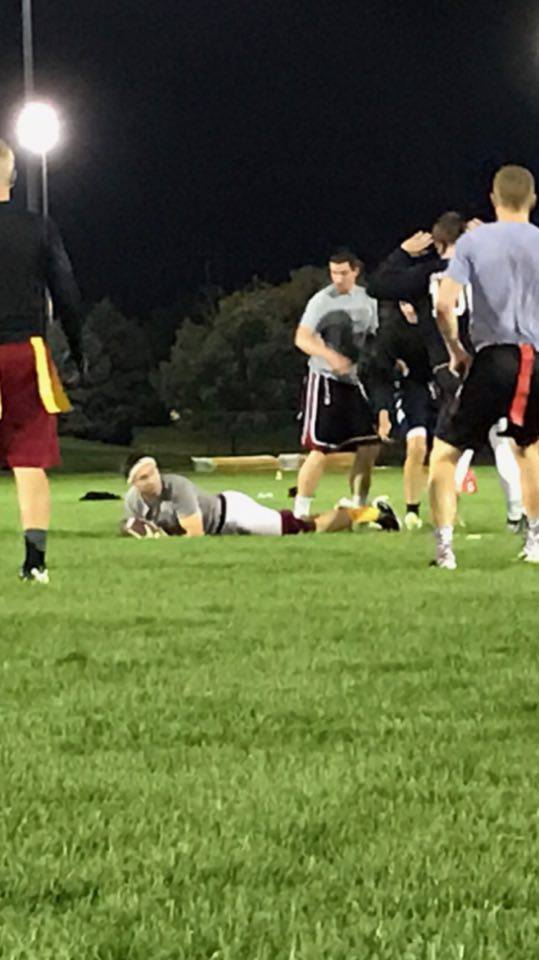 The elite of the elite. It is one thing to be a star in a men’s B league, but to be the best player on a frat team basically means you are a god. This person should be playing in college, but instead they’ll have to settle for intramural stardom.

The person who takes it way too seriously

I hate to break it to this person but this is not the Super Bowl, NBA Finals or World Series. Winning is everything for this player and they will stop at nothing. They wake on game days way too pumped for a casual intramural game. This person is the reason why the refs dread their job. 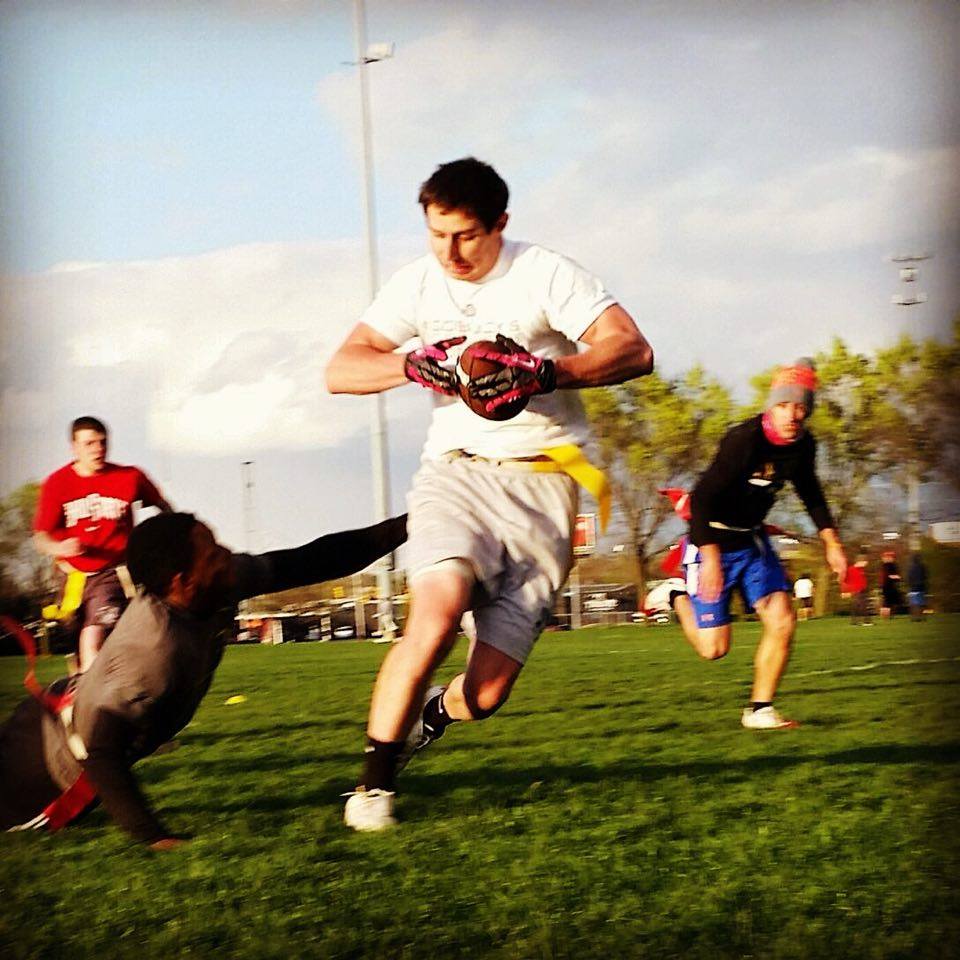 Usually a product of the person who takes it way too seriously. This person isn’t even on the roster, but has somehow managed to sneak into the game. Hands down the most frustrating player to deal with because they should not be playing to begin with. This person is usually a freak athlete and will end up carrying the team during the one game they play.

The coach who doesn’t coach

This person will show up to all your games but forgot to sign up to actually play. This person claims they have a playbook full of trick plays. But when the game finally starts they are nowhere to be seen. All this person is really good for is a morale boost. 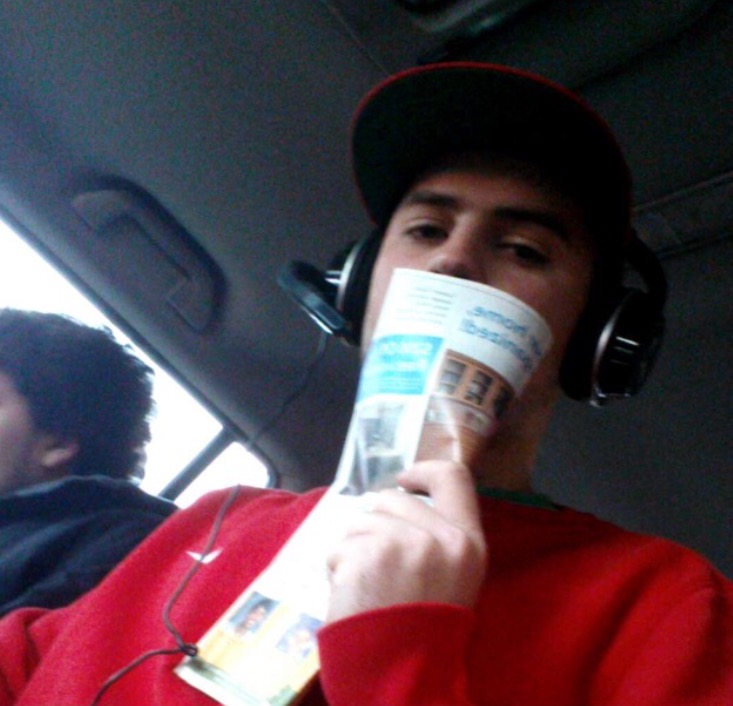