Wanderlust is just an excuse to sit behind your computer screen

The meaning is getting lost behind all the hashtags

Nowadays, it feels as if everyone you meet has self-proclaimed wanderlust. Wanderlust is the strong desire to travel. However, as the term has become mainstream, it has begun to lose its original meaning. The most reputable source for college colloquialisms, Urban Dictionary, now defines wanderlust as “a word used by pumpkin spiced drinking white girls…usually used in a hashtag, accompanied by a scenic photograph.” In its popularity, wanderlust has become less about travel and more about a state of mind instead of a state of action.

It’s an excuse to daydream instead of taking action

Wanderlust is just a word that looks pretty in calligraphy over a mountain scenery. It’s a word that shows up on inspirational quotes by anonymous users on Pinterest and Tumblr. Posting an image or tweet with “wanderlust” plastered all over the place does not mean you’re actually going to get up off the couch and start traveling. It’s a way to watch everyone else have fun. 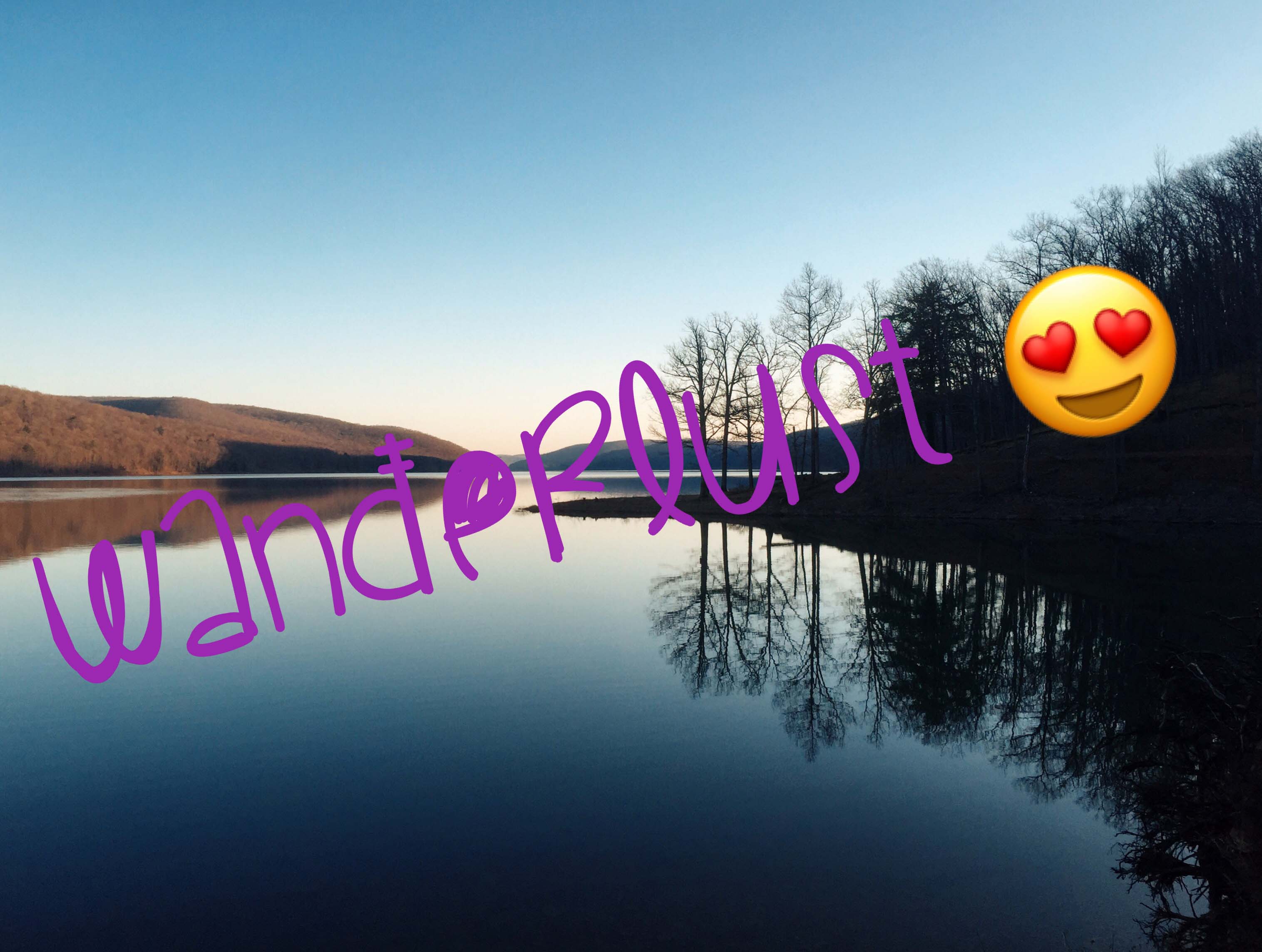 It over idealizes travel

When hashtagging a pretty picture with #wanderlust, most people aren’t taking other factors into consideration. It doesn’t encompass the long flights, the hours of butt-numbing road travel, the grit of actual camping, or the exhaustion of it all. Don’t get me wrong, I love traveling because of all these grimy details–it is part of the thrill–but wanderlust excludes the exhaustive background. 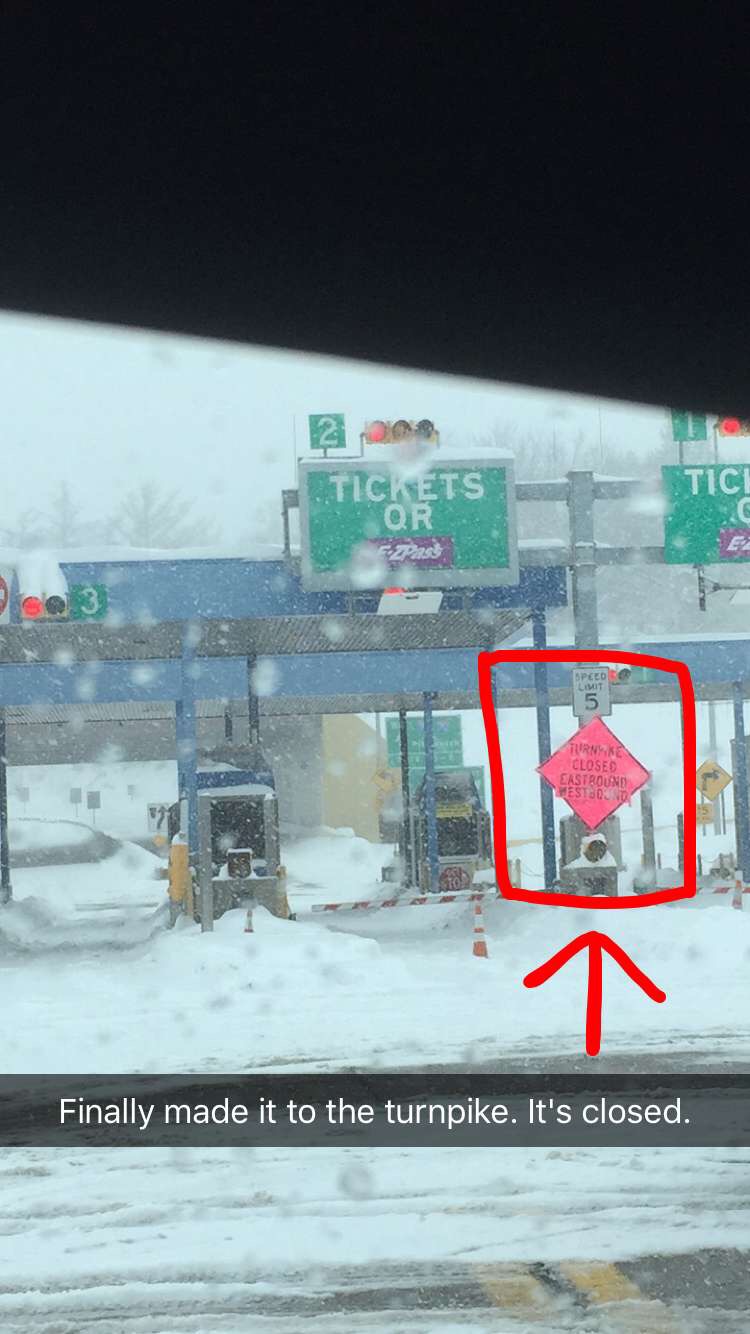 The truth behind #wanderlust: getting stuck at a ski resort in the middle of a blizzard

The age of social media is slowly killing us. Just kidding, but it is harming our happiness. We see these extravagant photos of people we think of as being #travelgoals, while not taking into consideration what struggles those people had to go through or the mishaps that occurred en route to their destination. This picture-perfect idea of travel makes you feel like your daily excitements aren’t worth enough. Those surprise weekend road trips or that quick decision to eat the entire Thurmanator in German Village suddenly pales in comparison. 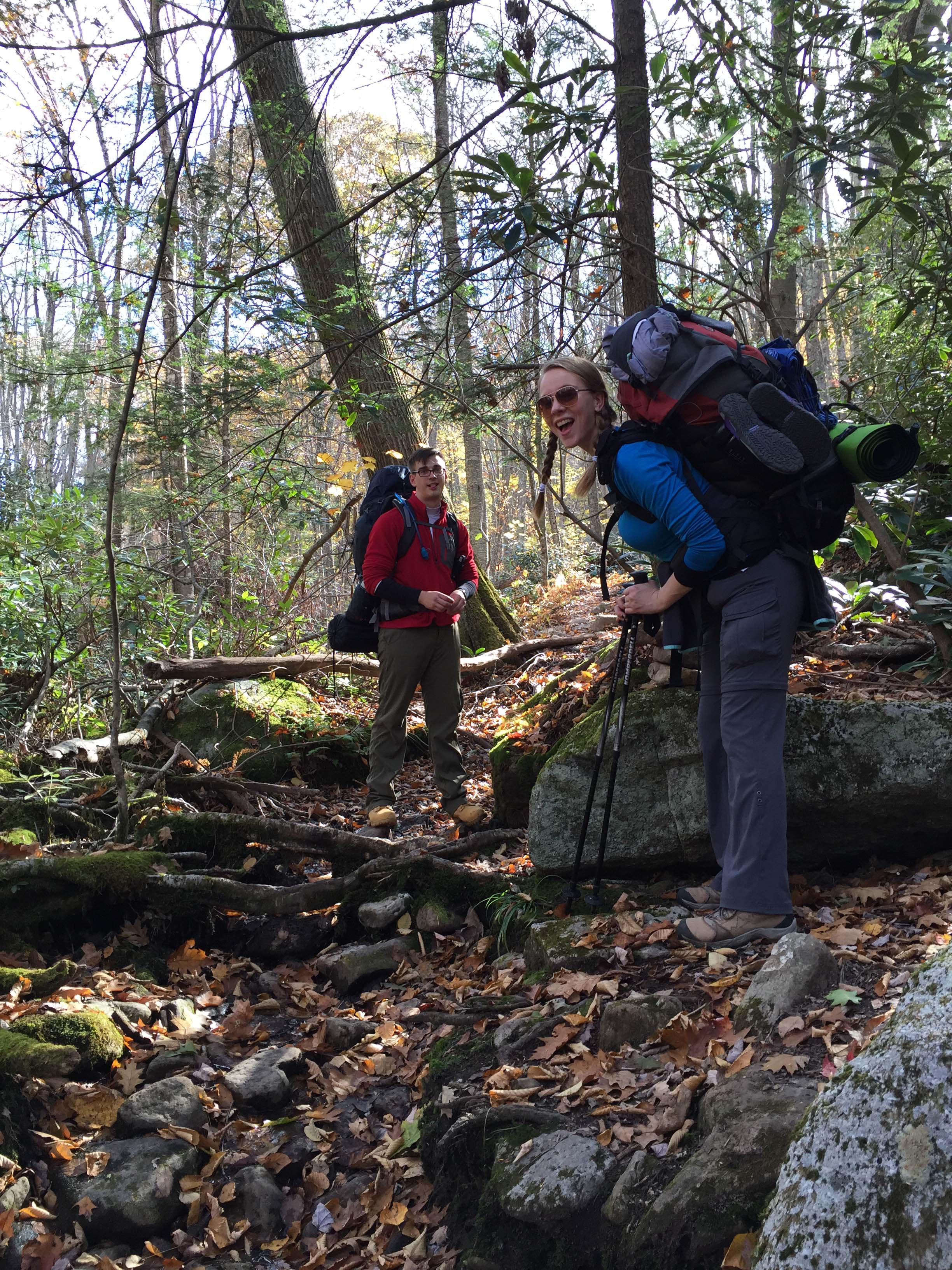 Example A: a quick backpacking trip with friends

It implies a fleeting love of adventure

The word lust implies a head-over-heels, just-for-one-moment kind of love. It’s quick and not meant to last. You amp up the idea of your trip, you go on this massive trip, and suddenly, you are fine. Wanderlust satiated. Why not have a long lasting relationship with adventure? Keep it spicy and mix it up throughout the days, months, and years. Find ways to create adventure any time you can. You don’t want to become that person who says “I’m too old for that.” There’s always a way to find excitement and adventure in your life. 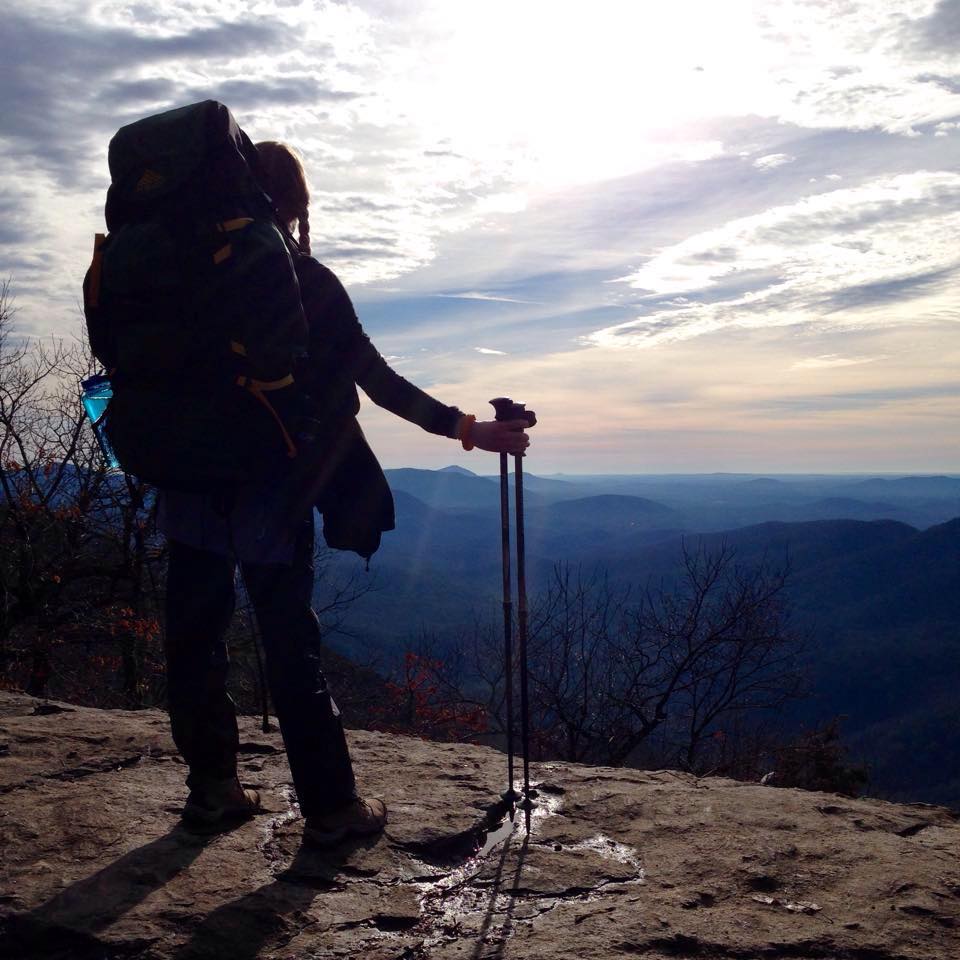 You know you’ve heard this before. You stare at a computer screen daydreaming of effortless travel, dirt-free outdoors, and newly made friends surrounding you on a foreign beach. No one can blame you for having a happy place, but using the word “wanderlust” is basic. You’ve seen it on every sorority girl’s Instagram and it’s on half of your friends’ twitter bios. But do they really end up turning their daydreams into reality? 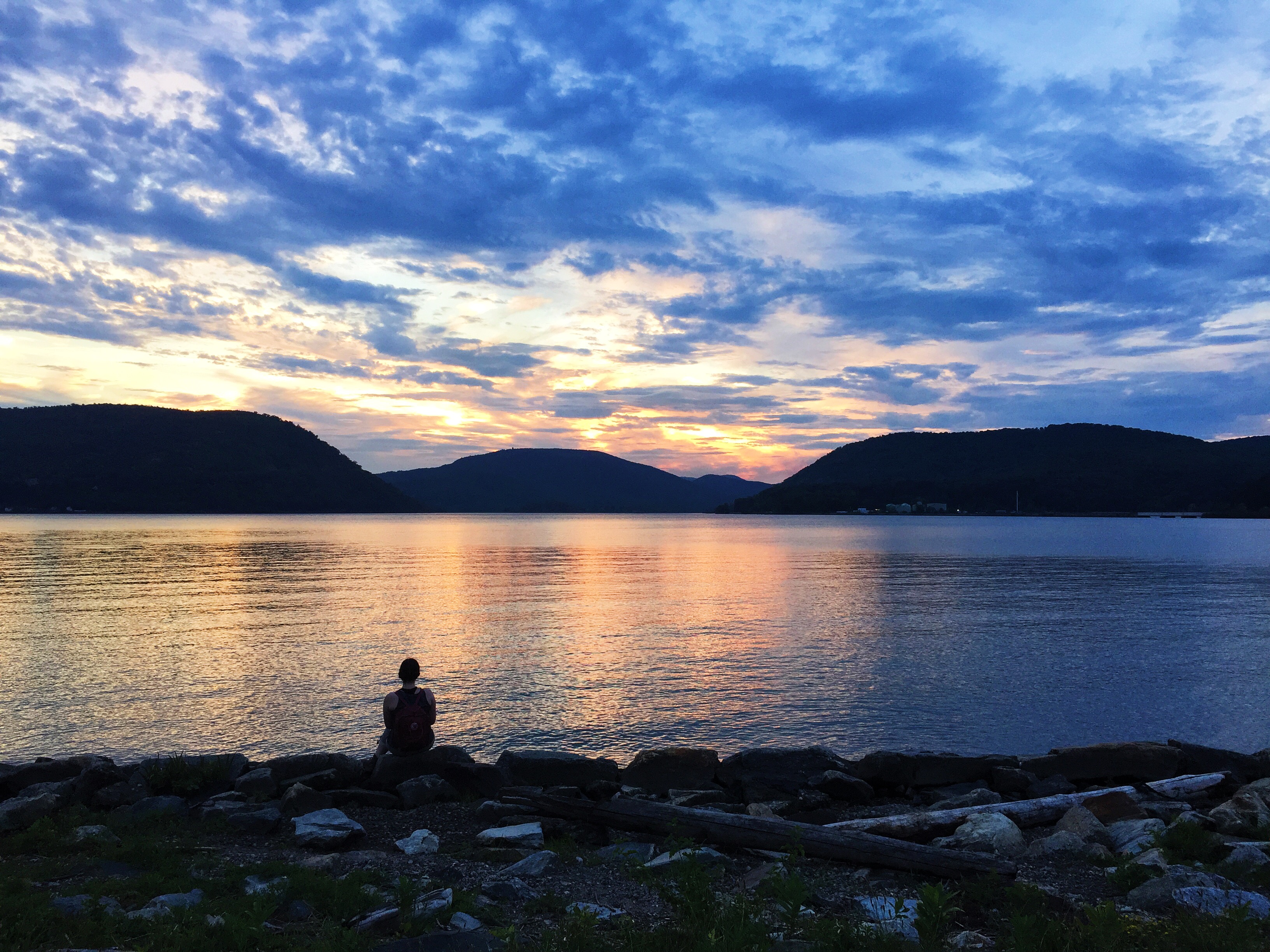 Stop dreaming about it—do it

“Wanderlust” paints an inaccurate picture of traveling, and might label you as basic. But if you keep adventure in your life, embrace the rough patches, and stay tough, then you can rise above that basic label and find your own fun adventures. If a 67-year-old woman in the 1950s can hike the Appalachian Trail three times, then you can go beyond daydreaming and basic wanderlust, too. Stop making excuses for yourself and go out there and do it. Find your wanderlust.