BREAKING: Protest marches to ‘stop the sellout’ at Ohio State

Today at 3:30pm students gathered together near the South Oval with posters, balloons, and banners to begin a march toward the Union. The march is just one more event the group has organized, following a series of oval sit-ins and teach-ins earlier this week.

The Reclaim OSU march continued on to Bricker Hall, where they were met with police presence and forced to leave their balloons in place of their grievances as a sign of peaceful protest.

They are chanting “O-H-I-O corporate greed has got to go.” 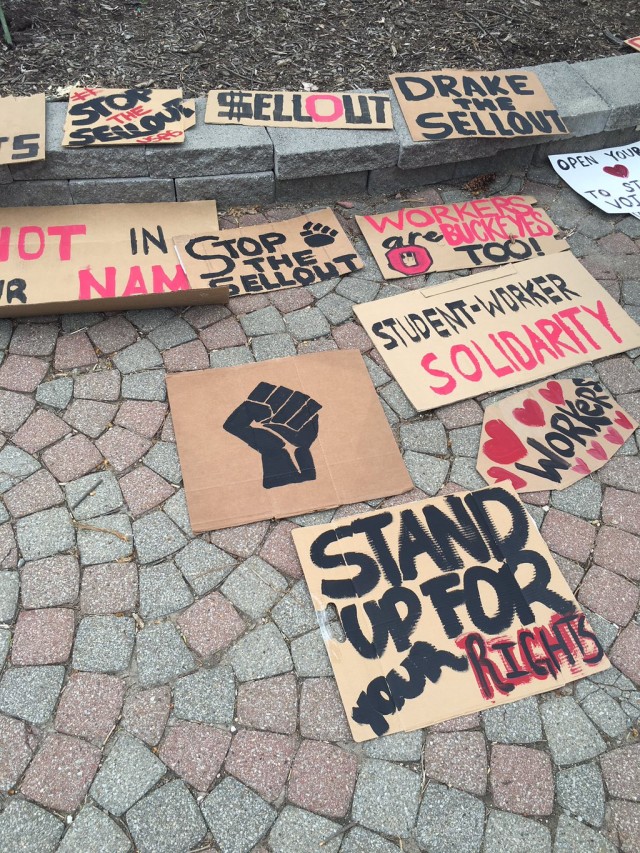 Since occupying Bricker Hall more than two weeks ago, student organizations involved with #ReclaimOSU have not slowed down their efforts to “stop the sellout,” and to achieve their goal of gaining budget transparency from University officials. 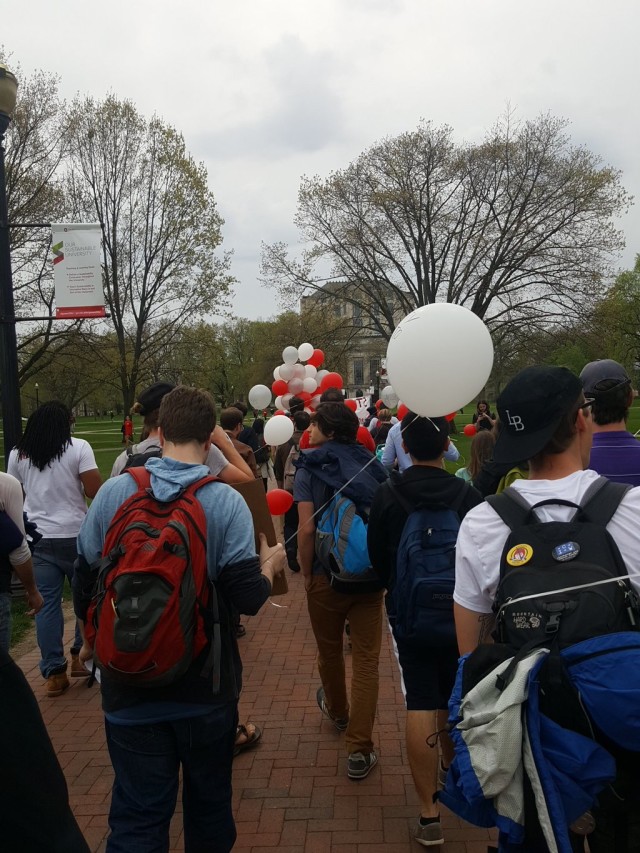 The group has not wavered in their dedication or demands. They are asking students to sign a petition that asks “Ohio State to immediately halt all processes regarding the privatization of our campus energy systems, and instead endeavor to create a truly open, transparent, and even-sided discussion amongst all facets of the Buckeye community about how we can tackle our sustainability goals together.”

The rally today provides students, faculty, and staff the opportunity to speak out against the University and to air their grievances. Kevin Kee, President of the CWA stated, “Our grievance here at OSU is,”Grievance denied”.  Additionally, Dr. Pranav Jani, a professor at Ohio State and one of Reclaim OSU’s biggest supporters and catalyst has been very outspoken about his involvement and interest in university divestments, recently tweeted:

The central demand of #ReclaimOSU is that a public university should open its books and be transparent. OSU is opposed. So: direct action.

While Reclaim OSU has not seen any response from President Drake, one thing remains clear: they will not be silenced, and they will continue to fight for what they believe in. 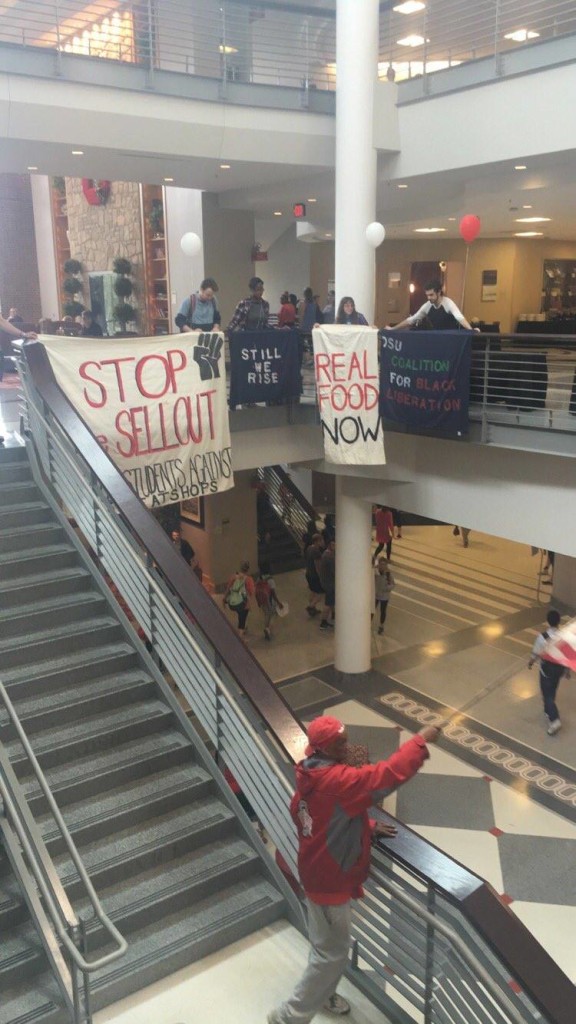