The one Buckeye team in the Sweet Sixteen

Last Sunday, the Ohio State men’s basketball team concluded a wildly uneven year with a 74-66 loss to Florida in the NIT.

While this disappointing game was occurring in the Schottenstein Center, St. John Arena played host to an electrifying chess match between the Ohio State women’s basketball team and West Virginia. The Buckeyes prevailed 88-81 with sophomore Kelsey Mitchell dishing 45 points.

Now some of you may have chose to watch the men’s game instead, or didn’t even know the women’s basketball team played, let alone were in the NCAA Tournament. Women’s basketball has never and may never get the attention of its male counterpart. However, this is an excellent time to start watching. 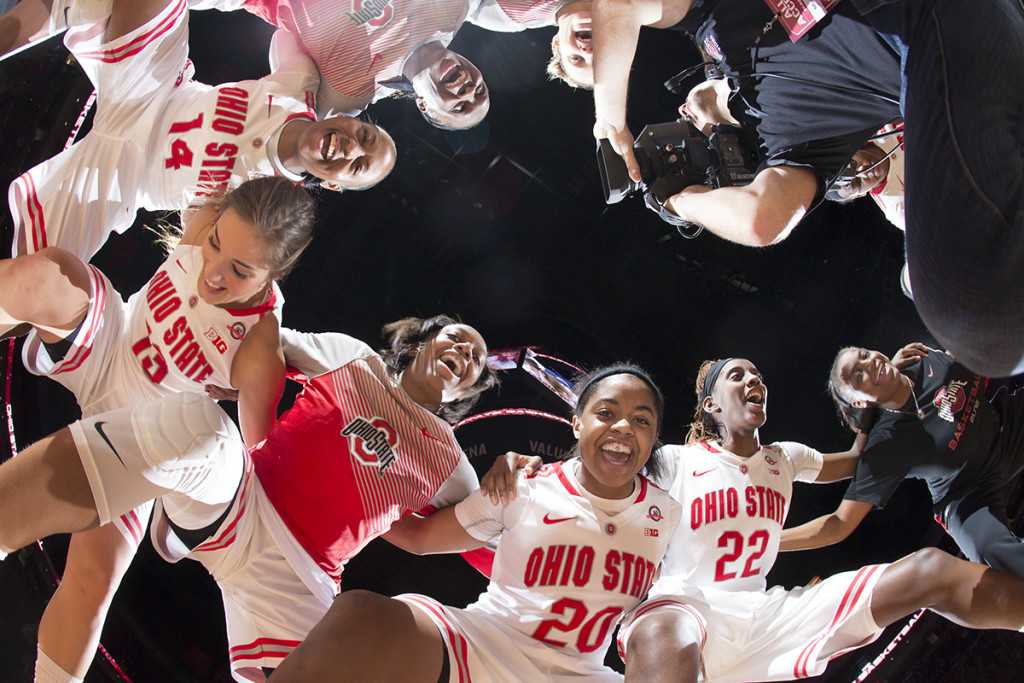 Tonight at 9:30pm, the Buckeyes are squaring off against juggernaut Tennessee in the Women’s Sweet 16. Although the Buckeyes are a higher seed (#3 vs. #7) and have a better overall record than the Volunteers (26-7 vs. 21-13), Tennessee will not be taken lightly. After all, they’re the program that, along with UConn, epitomizes the Women’s College Basketball Dynasty. Eight National Titles, 18 Final Fours, 33 Sweet Sixteens in the past 35 years. That’s what the Buckeyes are up against.

If the Buckeyes are going to pull out the win, they will have to do it without senior point guard Cait Craft (sister of former OSU point guard and current JD Equipment spokesman Aaron Craft), whose four-year career came to an end due to a broken hand. Even with the loss, there’s still Kelsey Mitchell, a unanimous First Team All-Big Ten Selection and All-American candidate with numerous NCAA and Big Ten records. 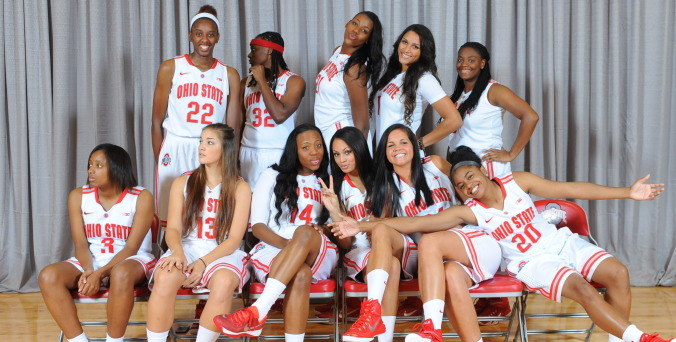 This may be the best shot the Buckeye women’s hoops team has at a national title. After being in the shadow of Greg Oden, Mike Conley, Jared Sullinger, Aaron Craft, and D’Angelo Russell for so long, this could be their moment to shine.