Mercer Street Books & Records has been a part of Greenwich Village for over 20-years, and it has welcomed many an NYU student on the hunt for a rare book or vinyl. So, we thought it was time that we catch up with its owner, Wayne Conti, to find out the secrets behind this iconic bookstore —including which famous faces have paid a visit—and what he really thinks of NYU students.

Conti shared how Mercer Street almost became a real-life version of the movie "Notting Hill" when Hugh Grant and Drew Barrymore visited his store one day while they were filming "Music and Lyrics."

"I became best friends with Drew Barrymore for the day," Conti said. "I think she was interested in the art books and she picked one out; I wasn't going to sell it to her, so I gave her it for free."

One thing's for sure, if you want to up your chances of running into Hugh Grant, Mercer Street is the place to be. 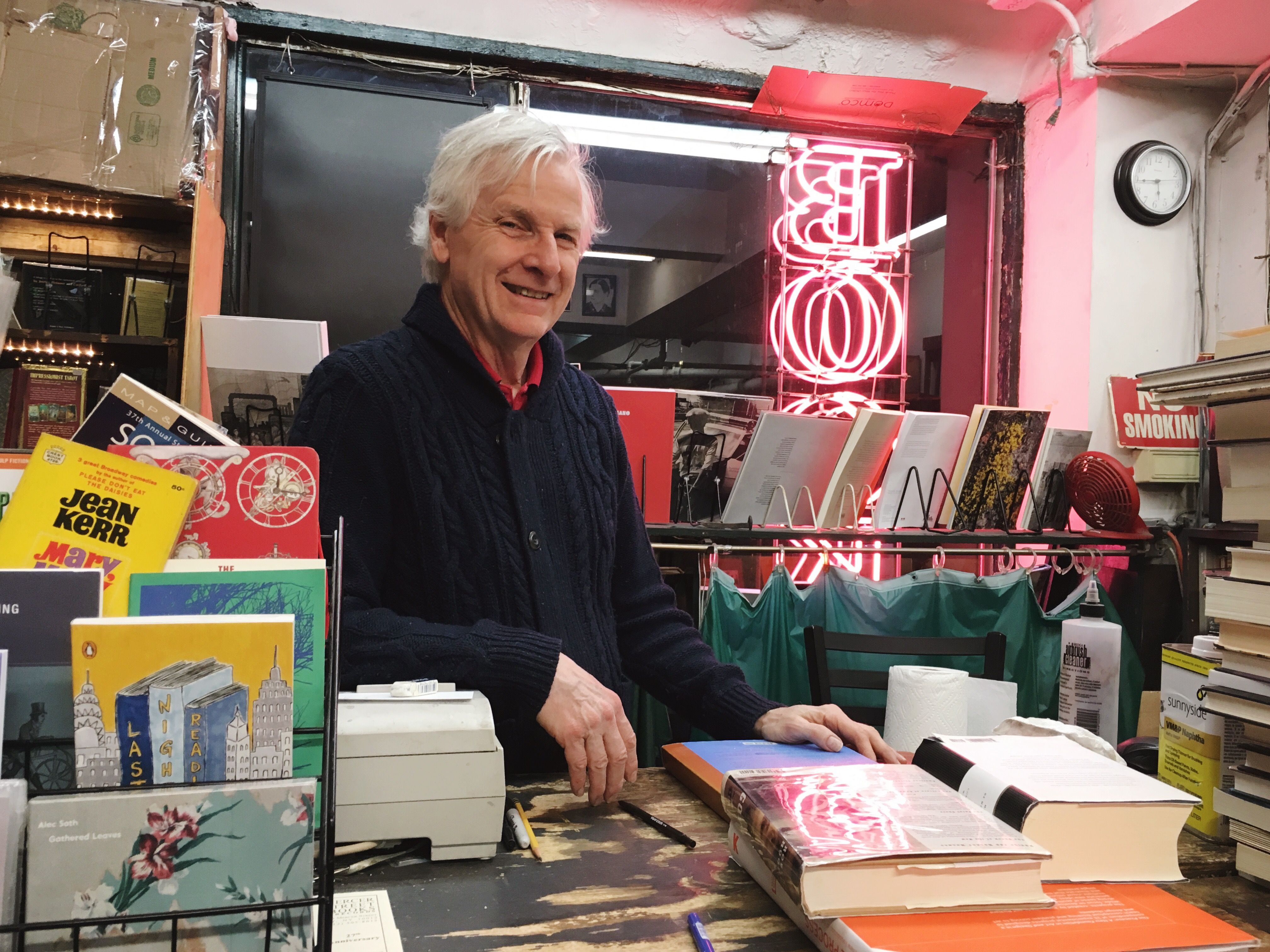 Conti didn't know which famous NYU alumni have visited Mercer Street, but he did reveal some other popular names who've frequented the story.

"Susan Sontag told me this was her favorite bookstore, and Tom Stoppard stood right there and entertained everyone, which Jim Holt from The New Yorker will never let me forget," he said. 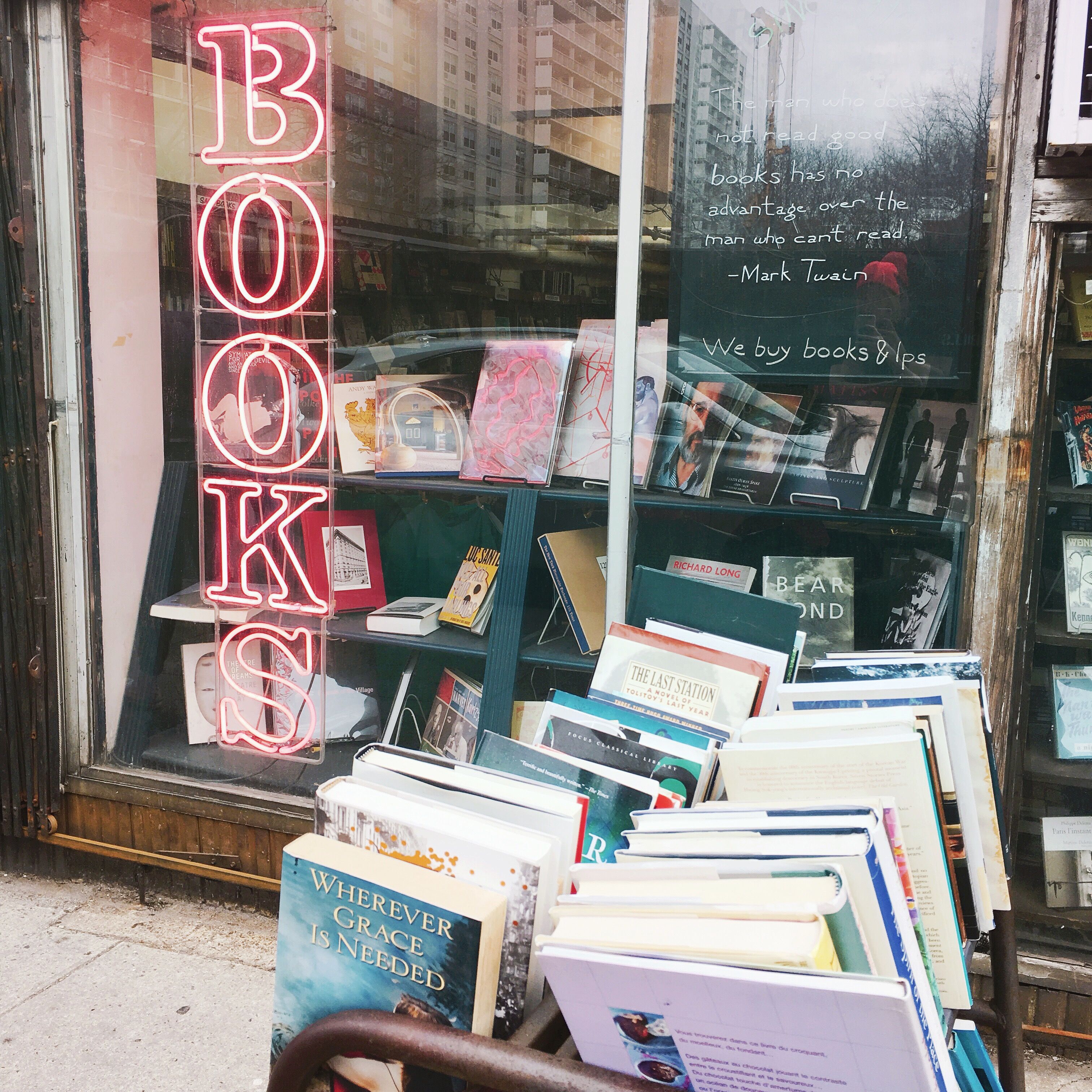 So what makes Mercer Street stand out amongst bigger bookstore chains?

"We have a wide and interesting selection of things which are not always digitalized," Conti said. 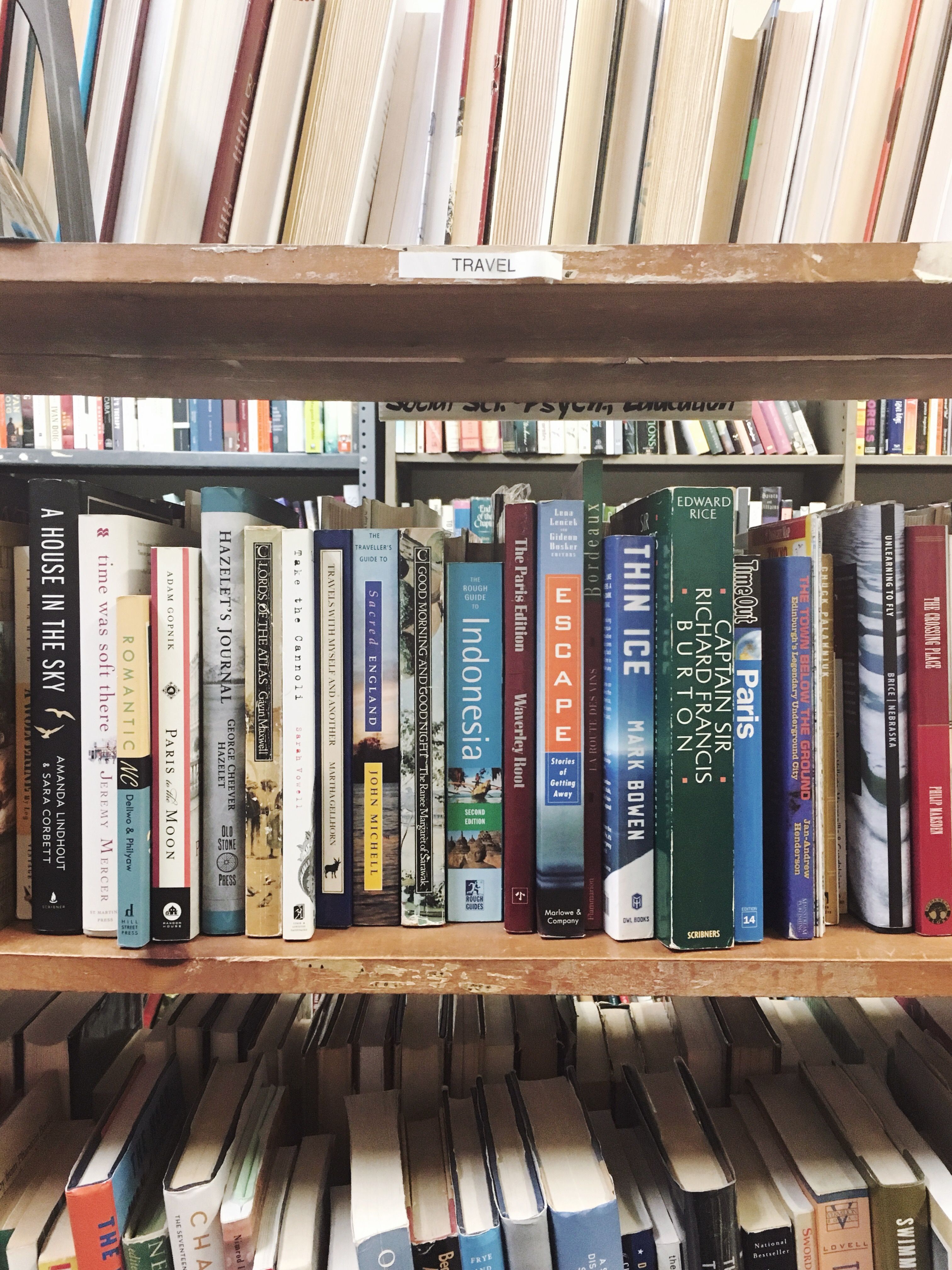 But after seeing NYU students pass through his doors for over two decades, the most pressing question was, what does he really think of the NYU student body?

"Students have more disposable income, so they would rather spend their money on beer than on a book," he said. "Once they graduate or move up to grad school, I see them come in more for research. It's sometimes even better than the internet because the books go into great detail."

Although Conti knows that NYU students are more likely to spend money at Josie Woods and Bar None, he'll always keep the doors to Mercer Street open for when you need that rare vinyl for a party, or just want to stand out with a vintage copy of the novel for your Lit Seminar.