On Tuesday, the U.S Attorney's office for the Southern District announced criminal charges against former NYU psychiatry research Alexander Neumeister, after he used tens of thousands of dollars of grant money for personal expenses.

The researcher allegedly used federal funds delegated form research for trips and meals for family and friends, including multiple airline tickets to Salt Lake City and Charlotte to visit a 'friend' who is a ballet dancer that he met in New York.

Neumeister had been dismissed by the university last year after eight of his studies were shut down, after an investigation by the U.S Food and Drug Administration found evidence of lax experimental oversight and falsified records. 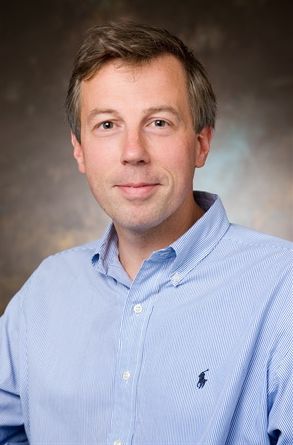 The charges – which include one count of theft and one count of wire fraud – could cumulatively result in 30-years of prison time. Neumeister was arrested on November 21st but has since been released.

As soon as the potential issues specific to this research were identified and reviewed, findings were shared with the appropriate oversight agencies. The researcher is no longer employed at the School of Medicine. As a victim of Dr. Neumeister’s actions, as to which NYU School of Medicine may be called to give testimony or further information, it would be inappropriate to provide additional comment while the federal investigation is ongoing.