First stop RA in Goddard, next stop the world

Nominated in three different categories for his hit show Atlanta, Donald took away the titles for 'Outstanding lead actor in a comedy' as well as 'Outstanding directing in a comedy series,' making him the first black person to win Best Director. 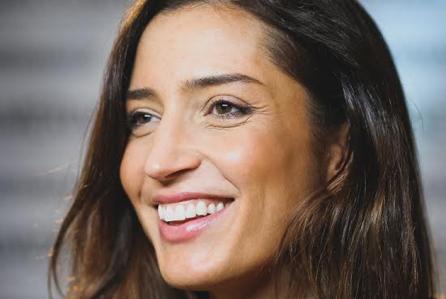 Reed Morano, a graduate of the Film and TV program who later returned to Tisch to teach cinematography, won the award for 'Outstanding directing for a drama series' (the first female director to win in over two decades) for her work on The Handmaid's Tale on Hulu. 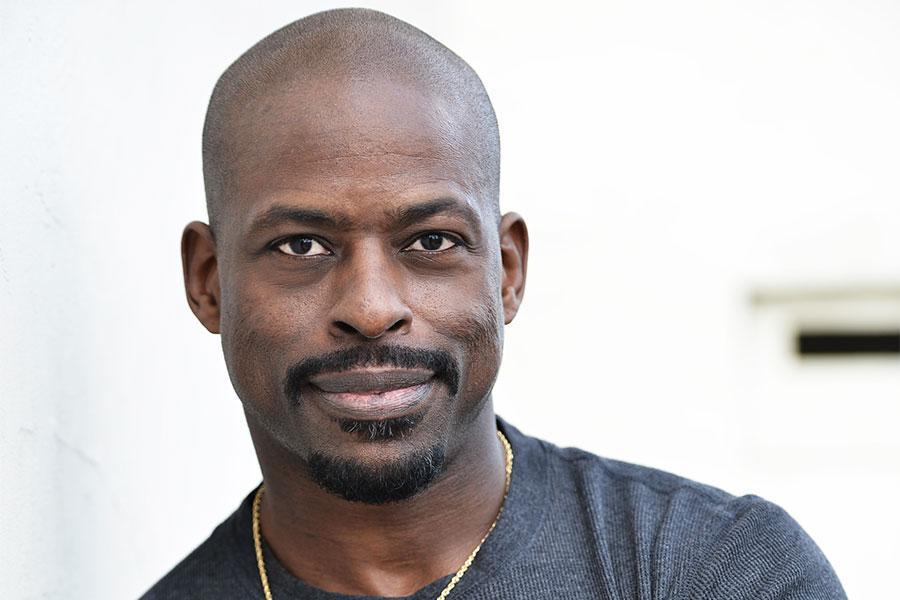 Fellow alum Sterling K. Brown (who earned his MFA at Tisch after undergrad at Stanford) was awarded as 'Outstanding lead actor in a drama' for This Is Us. 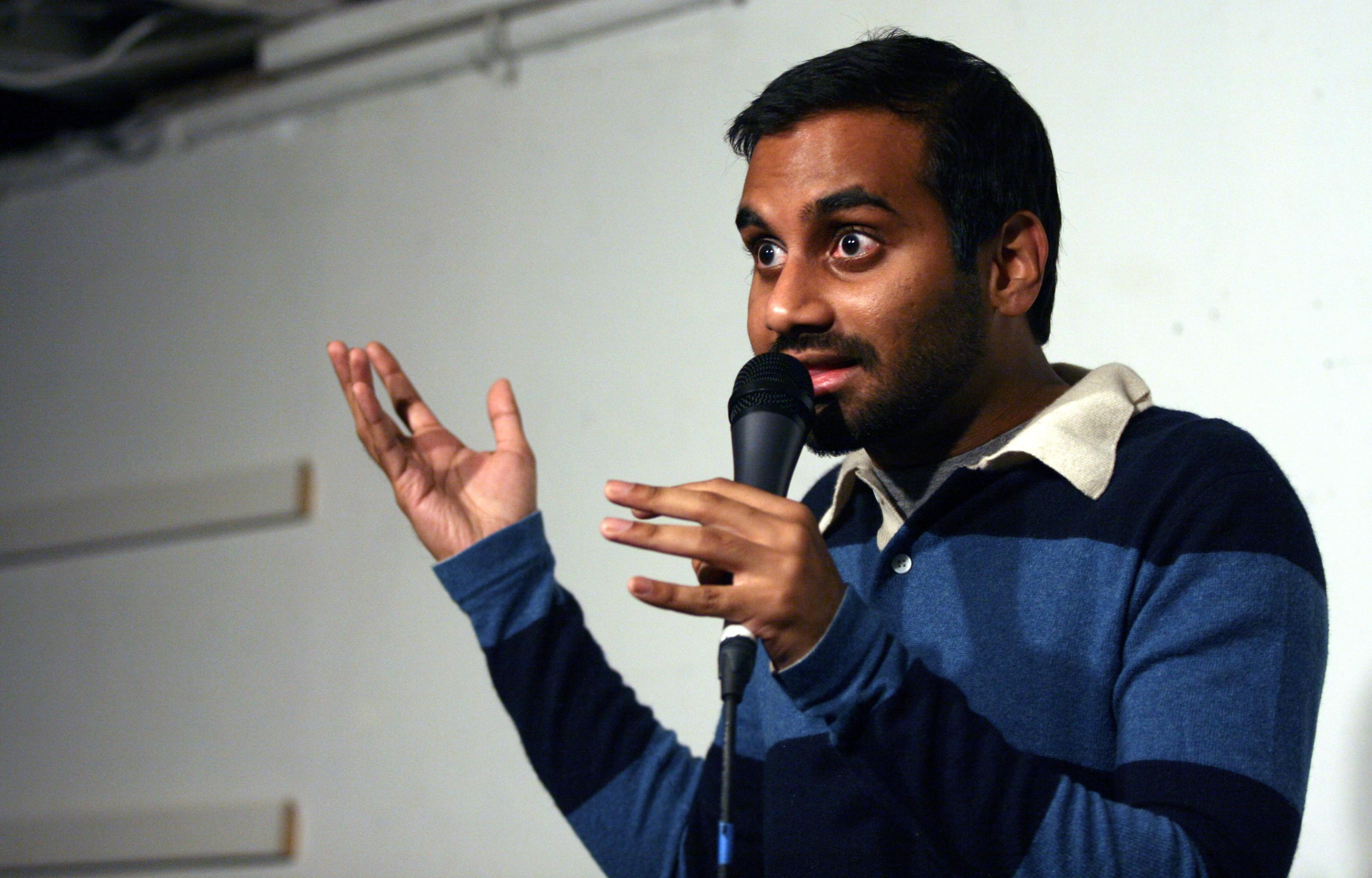 Aziz Ansari (who went to Stern of all places) won the 'Writing for a comedy series' category for his Netflix series Master of None, alongside co-writer Lena Waithe (who was also the first black woman to ever win the category).

And of course, appreciation was shown with the 'Outstanding supporting actor in a comedy series' award to everyone's favorite president, Alec Baldwin, who has been our comedic lifeline since the election. Stay orange, Alec, we need you. 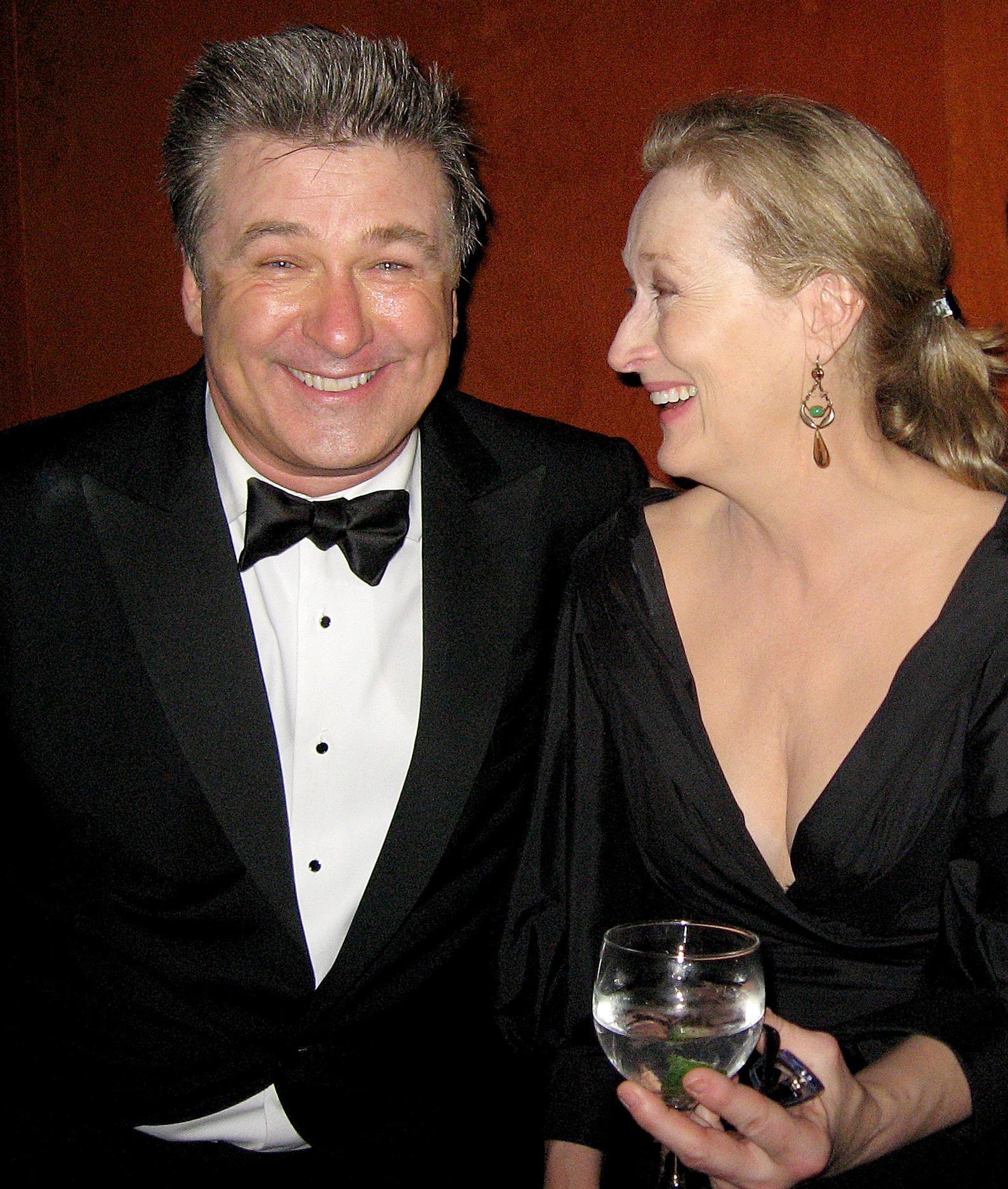