NYU ranks as one of the best colleges not just in the US, but worldwide

Them Violets be climbing the social ladder

It's the first day of classes and we're all probably needing that little bit of motivation before we take on yet another year of school. And like a fairy godmother, I am here to deliver that motivation.

World University Rankings just released their college rankings and listed NYU as 26th in the United States for 2017. NYU also ranked 27th in the worldwide university rankings for 2018. 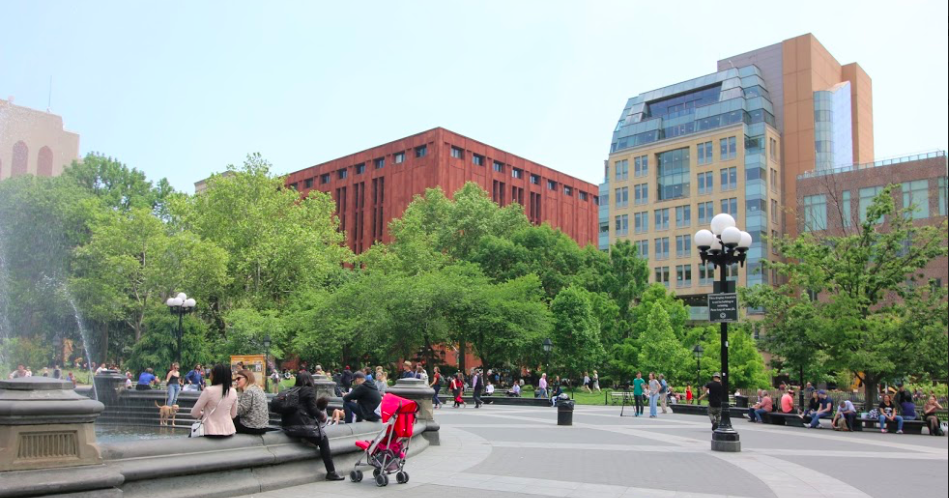 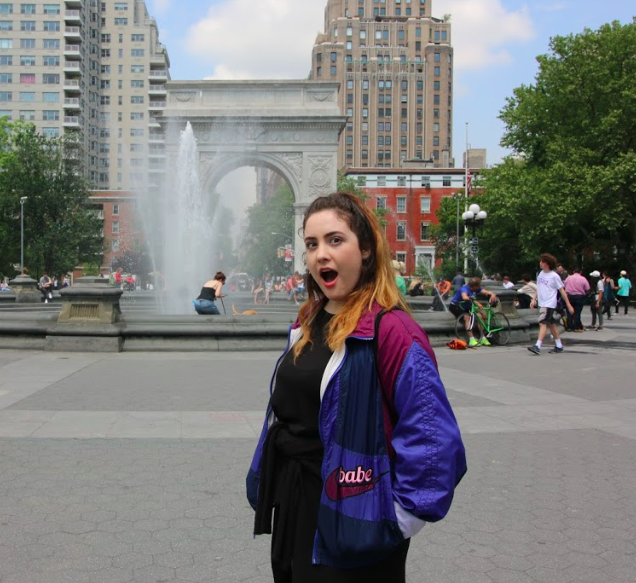 Shocked at how great our university is

Broken down by subject, NYU ranked highest in Arts & Humanities at 17th worldwide.

Also coming in at number 27 worldwide was Peking University and the University of Edinburgh, while on the national scale NYU ranked equally with Georgetown University.

So just remember, when you are crying in Bobst and stressing about all your class work, you are doing in at the 27th best university in the world. Might help soothe the pain.