NYU graduates really have been crushing it in all the award shows this year and the 2017 Tony awards were no exception. Eight NYU alumni won Tonys last night – out of the sixteen alumni and faculty who were nominated (and believe it or not, they didn’t all go to Tisch). 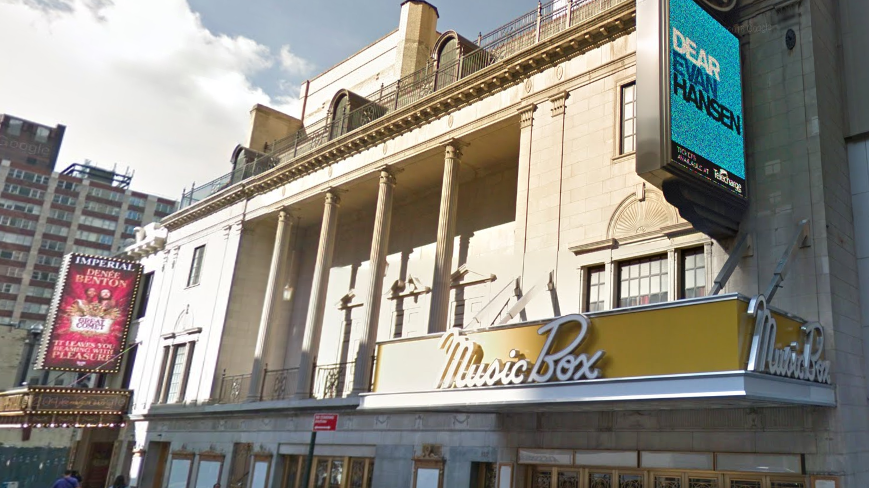 Four alumni took home awards as producers of Dear Evan Hansen , which won the award for Best Musical and was the big winner of the night with a total of six Tony wins.

Tonight, we celebrate 6 Tony Awards, including Best Musical, with our family and our fans. #TonyAwards2017

Among the other NYU winners were Mimi Lien (Tisch ’03) and Bradley King (Tisch ’05), who both won for their work in Natasha Pierre & The Great Comet of 1812 for Best Scenic Design in a Musical and Best Lighting Design of a Musical respectively. In the revival categories, lighting designer Jane Cox (Tisch ’98) received recognition for her work on August Wilson’s Jitney and Heni Koenigsburg (Steinhardt ’74) took home an award as a producer for Hello Dolly! in the Best Revival of a Musical category.