‘How can NYU not have money for student groups but have enough to fund a billion dollar building?’

Isaac Oseas is a grad student in the Near Eastern Studies master’s program at NYU, and the newly elected student senator for the Graduate School of Arts and Sciences. Up against four other candidates, Oseas singly came away with almost 45% of the overall vote, earning a position on the Student Senators Council and the University Committee on Student Life. 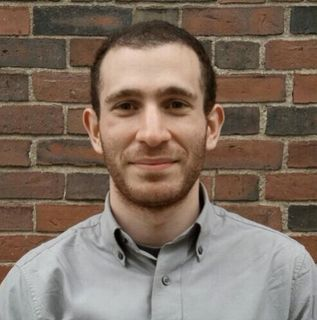 When I spoke with Oseas after his win, the 25-year-old emphasized his running platform and determination to push for changes that students want. One goal is to simplify the club application process, because you’ve ever been a board member in an NYU club, you’ll understand how uncooperative the Students Activities board is, and how badly the NYU club system is organized.

Rooms have to be booked weeks in advance, there are piles of paperwork for small events, and students have to pay out of pocket for expenses, then wait months for reimbursement forms to be approved to get their money back. What’s worse, Oseas says, is that “SAB rejects roughly 90% of all clubs that apply.” 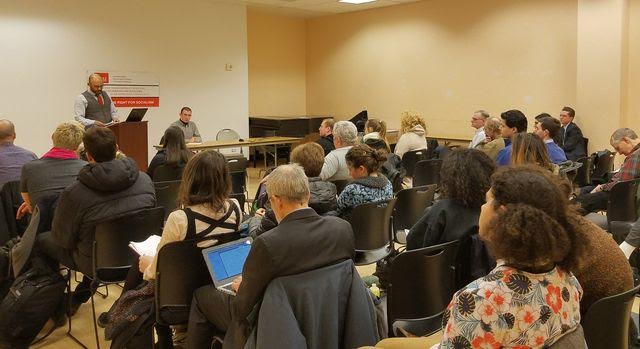 Oseas is also an active member of International Youth and Students for Social Equality (IYSSE), a student affiliate of the global Social Equality Party and the ICFI that’s been rejected twice from becoming an official NYU club, first in fall 2016 and again this spring, despite submitting nearly 600 signatures from students – far above the standard 200.

But as a pro-Socialist organization, Oseas says they faced an uphill battle against the campus administration, “We found that a number of people on the SAB had interned at large banks and corporations, and had campaigned for Democratic party politicians,” and that they showed a bias against IYSSE.

Despite these challenges, Oseas says he wasn’t surprised by the show of support on campus by students and feels that his win disproves a lot of SAB’s claims that the IYSSE didn’t have staying power as a club. “Students are very concerned about what the Trump presidency means for immigrant students. I think if I had sufficient support to win an election, there is existing support for these views and real concerns on campus over the school’s political and corporate ties.” 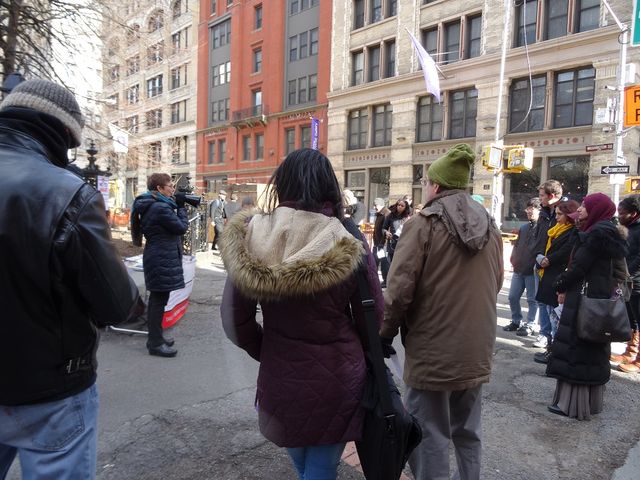 Over his term as senator, Oseas is committed to fighting for what students want and holding the NYU administration accountable for its actions, both within and beyond the realm of the University.

“If (NYU) is fighting for students to have the best experience, and encourage social and political gatherings and debates, the fight shouldn’t be to reject so many groups, but to address and resolve the lack of resources,” Oseas says. He points out NYU’s announcement of a new $1 billion building on Mercer Street, after turning away student clubs for lack of money.