Votes were cast, opinions were given and we have it – these are the best and worst freshman dorms at NYU (All statistics quoted from the time of publication).

As will be revealed, some people actually really love 3rd North but for many of those who took the survey, it was not a top choice. It may be conveniently located to a dining hall and the subway hub of Union Square but it is also one of the furthest dorms away from main campus. 3rd North is one of the most expensive freshman dorm options (all rooms are apartment style and it has a dining hall) yet many of the rooms are startlingly small. You’ve really got to hope you get along with your roommate because you’re going to get to know each other really well when living in these confined spaces.

Many incoming freshman are probably fooled by Weinstein’s proximity to campus (next to Goddard, it is the nearest dorm to the main academic buildings) and by the tantalizing opportunity to sleep just a mere elevator ride away from Chick-fil-A. But be warned, the rooms are tiny and you’ll probably be sucked into eating fried chicken everyday which – although delicious – probably isn’t super great for your health.

What dreams are made of @nyudining

And the award for worst NYU dorm goes to….

Are we surprised? Good old ‘No AC’ Rubin Hall received 40.74% of the vote (putting it far ahead of Weinstein’s 20%) and really this makes perfect sense. Rubin has small rooms, most of which are triples, and crucially they are without air conditioning. Poor Rubin residents have to go through those unbearable hot New York summer months with no air conditioning, despite it being available to pretty much the entire rest of campus. It has one positive – there’s nothing like sweaty, sleepless dorm nights to bring roommates together. 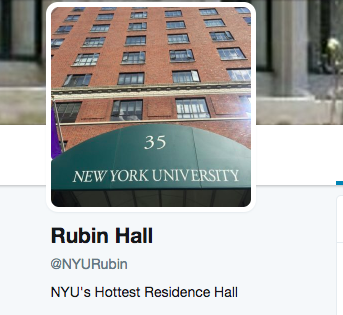 Now for the best…

Brittany Hall, perhaps the black sheep of the best dorms on campus. Brittany received 15.45% of the vote and clearly has a place in the heart of certain NYU students.

You can see why Brittany is the silently great residence hall. It’s not all the way by Union Square but is also not directly on campus and the continuous crowds of students. Brittany was renovated before the 2013-14 school year so it’s one of the newest freshman dorms at NYU and despite their varied sizes, the rooms sure do look pretty. There are also whole load of fairly newly renovated study and music-practice lounges for Brittany residents to enjoy. 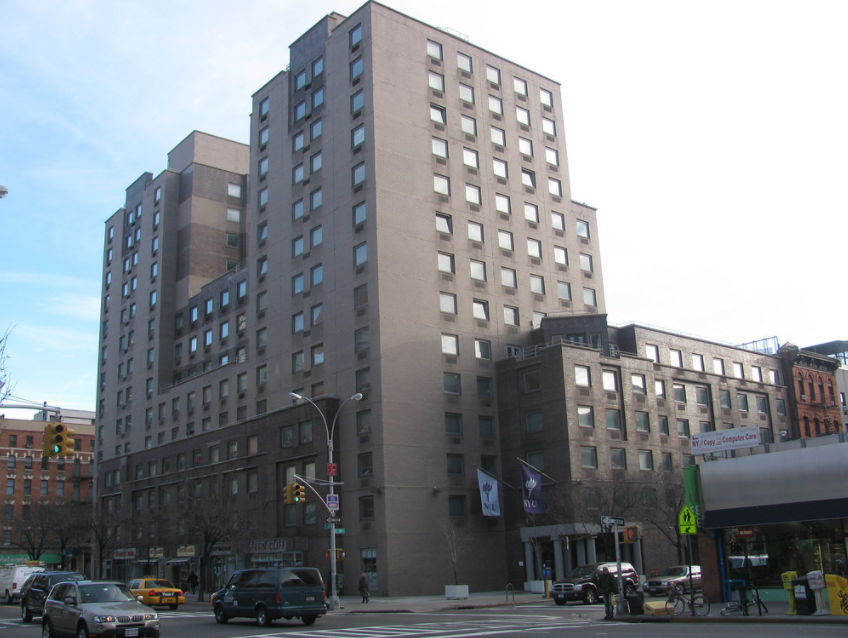 Maybe it’s the ominous vibe that makes it a favorite

So we as a collective seem to have mixed opinions about 3rd North. Although it received the 3rd most votes for the worst freshman dorm at NYU, it received 22.47% of the vote for best dorm which puts it second in our rankings. This mixed view does make sense considering 3rd North houses over 950 freshman a year, making it the largest freshman year residence hall. But maybe we can all agree that – even if you love the atmosphere of 3rd North and its hundreds of residents – the dining hall is pretty fucking grim.

And the winner is…..

Lipton Hall – otherwise known as Hayden to everyone except the Class of 2021 – received 23.31% of the votes cast. Lipton was renovated in recent years, opening again in 2015 and subsequently became one of the most sought after freshman dorms. It’s got a dining hall, it’s more or less on campus and the building in general is super fancy. But let’s make one thing clear- Lipton is the name of a brand of tea not a residence hall. So to the NYU powers-that-be, let’s maybe correct this OK?

You’re not fooling anyone Hayden