All the ridiculous and annoying things you hear if you’re a student from the U.K going to college in the U.S

If you’re British and going to university in the U.S, you have to adjust to many new experiences. Different (and inferior) chocolate, translating your British slang phrases so that Americans understand what you’re saying (and let’s not forget the unnecessary spelling differences), making sure you look in the opposite direction when you’re crossing the road. And of course there are those classic comments and questions. The ones that normally arise in those conversations that start “Wait you’re not from here” or “Oh my god you’re British that’s so CUTE” and range from the slightly ignorant to downright idiotic.

Oh my God are you British?

Really? You’re going to ask me this after hearing me speak in my English accent?

Americans never tire of hearing English people reciting everyday words and revel in how – miraculously – it sounds different to how they talk. When I get asked this, I always want to say – “No, I’m not going to do that. Look up some videos of Benedict Cumberbatch interviews if you need to hear a English person speaking, I am not here to entertain you.” In reality, I ended up saying ‘water’ over and over again, much to the amusement of the Americans around me.

Yeah I feel like I really get the U.K because I watched Skins/Downton Abbey/Sherlock…

For many Americans, characters on British in TV shows are the closest they get to British people so maybe they can be forgiven for assuming that all people from the U.K must be just like Lord Grantham. Still, best to refrain from saying this to the face of an actual, real-life British person.

Do you drink a lot of tea then?

I do…. like millions of other people outside of Britain. 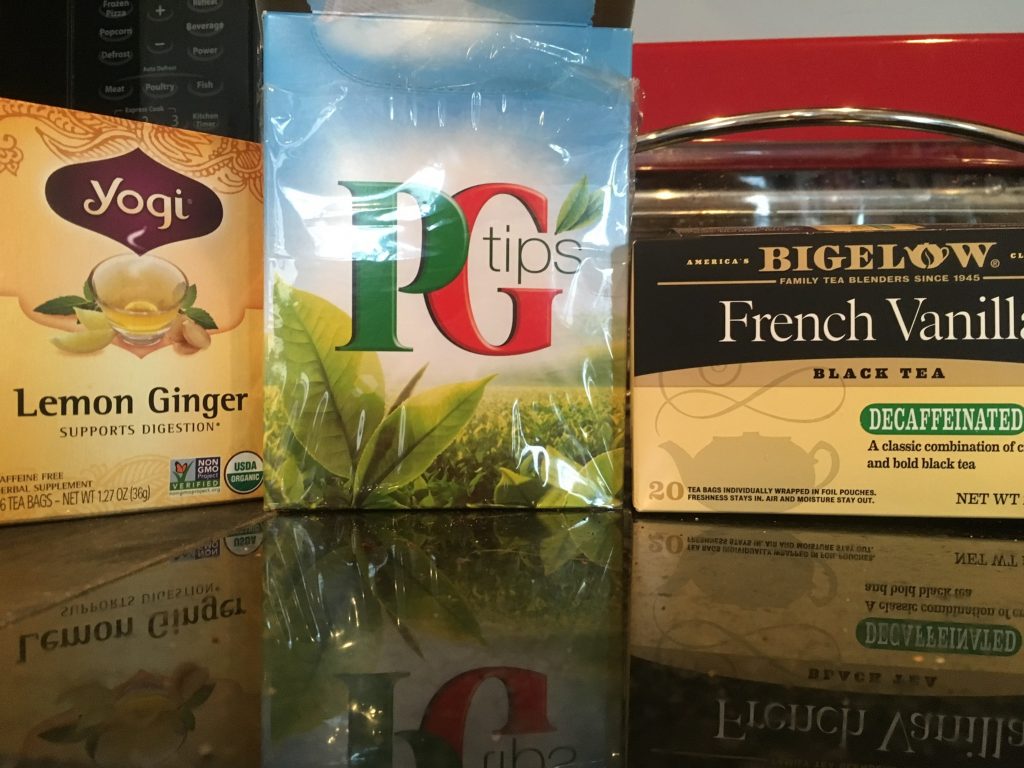 Alright, so maybe the tea comment isn’t completely off base

And what about crumpets?

Yes I eat crumpets because they’re delicious but for that stupid question, I’m not giving you any.

Any imitation of an English accent

Word of advice to Americans attempting an English accent (especially if you’re using this as a pick-up line) – it’s always going to sound terrible and be an embarrassing moment for you. Unless we’re really into you, this is only going to be met while an eye-roll or an abrupt end to the conversation.

Do you know the Queen/any royalty?

When getting this question, sometimes it’s fun to pretend that you’re actually the 20th heir to The Throne and watch them calculate whether that could actually be true.

Are you from Ireland?

Firstly, Ireland and Britain are two independent states – if I say I am British, this means that I am not from Ireland. Secondly – do I fucking sound like I’m from Ireland?

What’s the difference between England and the United Kingdom?

You’re likely to find a much clearer and more accurate explanation on Internet than one you would ever get from me.

But aren’t you used to all this rain because you’re from the UK?

I particularly enjoy getting asked this question after being drenched in a down-pour of rain because then not only am I soaked, I am also irritated.

Wow that Brexit thing huh, that was bad.

Almost as bad as you electing an orange, pussy-grabbing, dotty old racist yes.

Yeah, I feel like Donald Trump getting elected is basically the same as Brexit 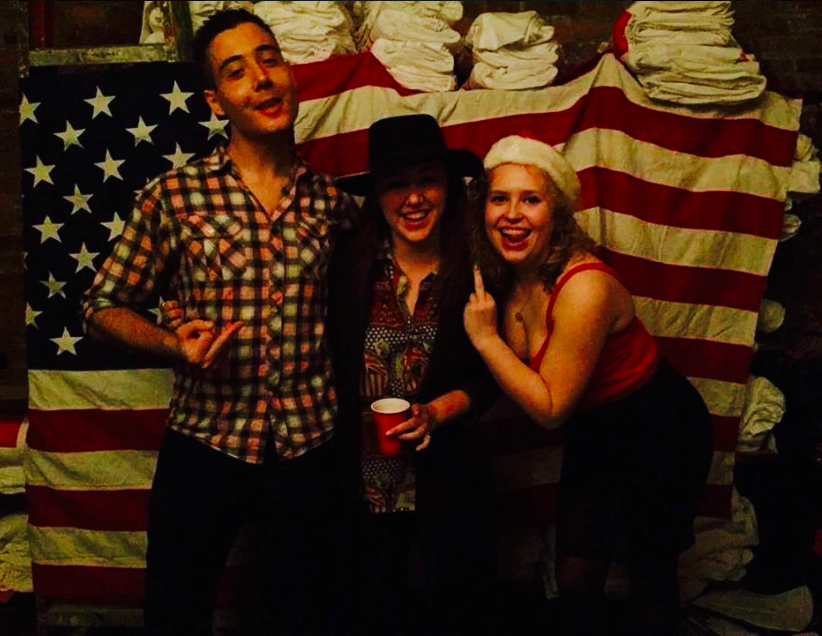 Well if you’re British, why do you care so much about American politics?

British students in the U.S may not be able to vote but the policies of the government – especially those that affect young people and students – affect us and are important to how we continue to live in this country. We need easily accessible healthcare and quality environmental protection like any other person living in the U.S (and we would also really appreciate not getting deported). 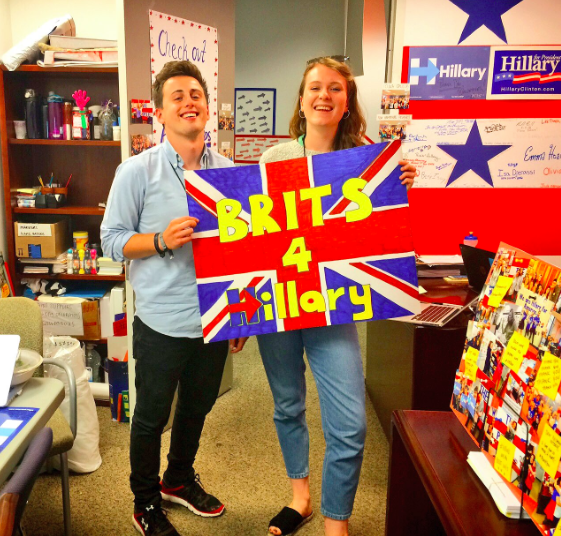 You’re from the UK? My friend’s ex-boyfriend/my second cousin/this guy I met at the bar once is from London – do you know him?

There are over 65 million people living in the UK right now so chances are, probably not.

Well Harry Potter is fictional so no.

An extreme example of the Harry Potter issue

Oh so did you play Quidditch then?

With this question, you have to reiterate once again that not only is Harry Potter (and therefore Quidditch) fictional but also that no self-respecting British person would be caught running around with a broomstick between their legs, claiming that they are playing ‘Quidditch’.

If my eyes could roll all the way into the back of my head, they definitely would in this moment.