Because it is that much of a disaster

Have you ever accidentally sent a screenshot to the wrong person? Or instead of sending a nude to your friend-with-benefits, you sent it to a family member with a similar first name? Well, how you felt probably doesn’t come close to the embarrassment of whoever fucked up at NYU and accidentally leaked a secret military code-breaking project to the world.

In what can only be described as a disastrous turn of events, it was recently revealed that the highly top-secret military computer project “WindsorGreen”  – which was intended to be used by the NSA as a password-cracking machine – was accidentally leaked to the public at the end of last year. In a conversation with The Intercept, ‘Adam’ – an American digital security researcher revealed that he found the confidential files about the program on a server inside NYU’s Institute of Mathematics and Advanced Supercomputing, a server that “appeared to be an internet-connected back-up drive.” ‘Adam’ requested his real name not be used in the Intercept article for fear of losing his job. 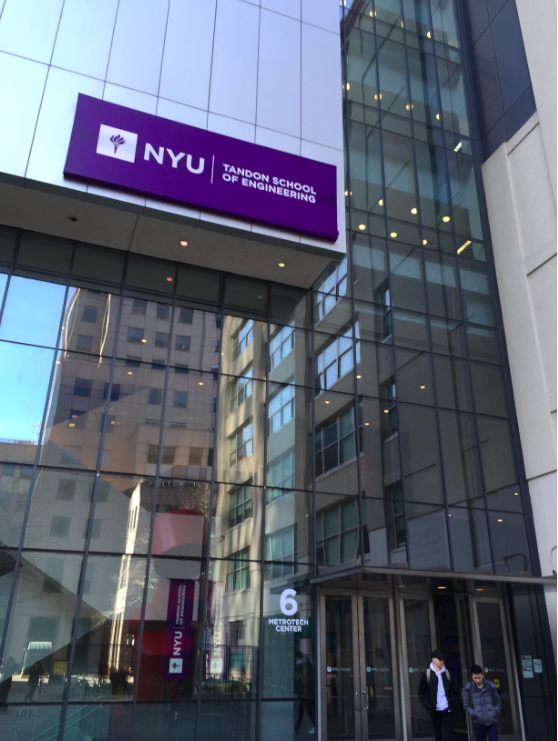 NYU’s Institute for Mathematics and Supercomputing at Tandon

The Institute for Mathematics and Supercomputing is part of NYU’s Tandon School of Engineering and is run by celebrated geniuses David and Gregory Chudnovsky. ‘Adam’ reached out to David Chudnovsky after discovering the leak, a task that proved pretty easy considering David’s entire outbox was stored on the NYU drive, alongside both the Windsor documents, and was therefore accessible to Adam…and the entire internet. 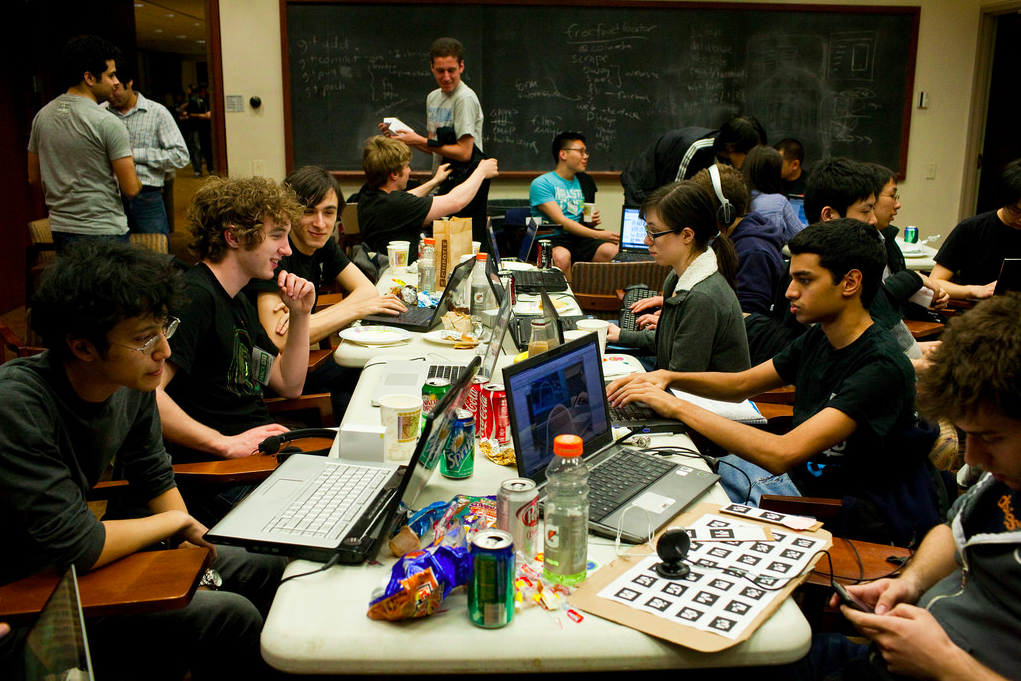 Why do Hackathon when you can get the information for free?

At the time of writing, NYU have yet to comment on the leak or on the university’s relationship to the Department of Defense or the Windsor Program.