Just casually stopping by Kimmel for a chat

Only your average Wednesday here at NYU.

Mayor Bill De Blasio – yes, the one and only Mayor of New York City – will be the key-note speaker in an event with the Mayor’s office being held in Kimmel tomorrow. The event – “Rise Up: New York City Youth” –  coordinated by the NYU College Democrats, College Democrats of New York and many other youth Democrat organizations around the city – will be held in the Eisner & Lubin Auditorium tomorrow at 6:30pm and will include a panel discussion with senior members of the Mayor’s administration as well as a keynote address from the Mayor himself. The event sets to invoke “a discussion about civic engagement, city services and YOUR role in city government”. 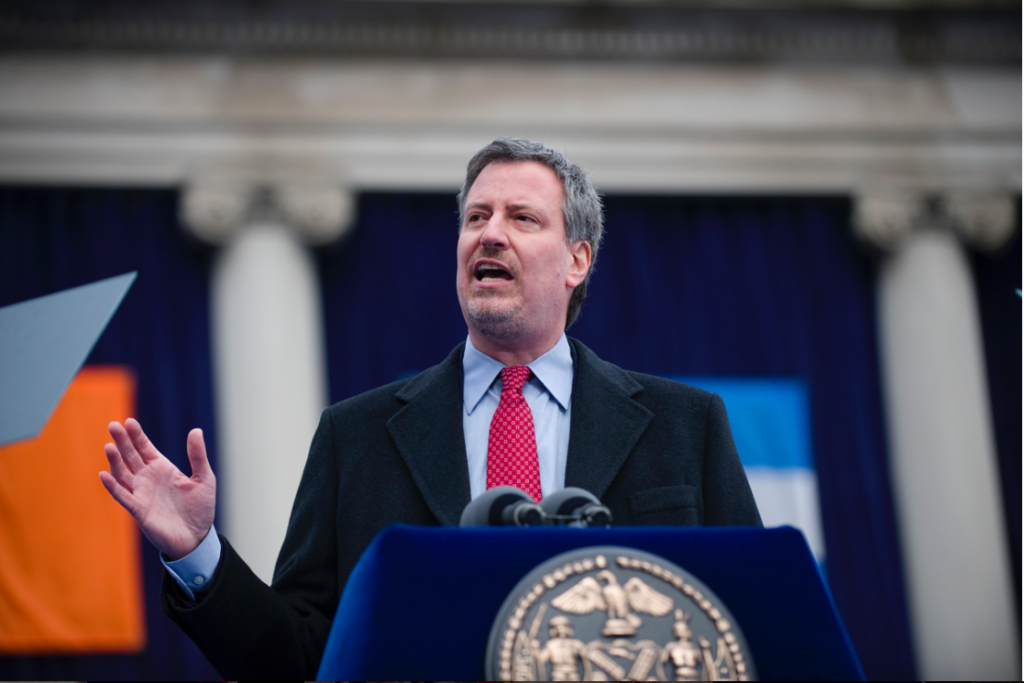 Check out more information about the event on Facebook and RSVP using this Google Form.