Drops: ‘FOREIGN’ by TRNDSTTRS with KPR, Soho, and Chuma Ossé

In their studio just south of Houston, Kyle Provencio Reingold, Dan Harris, and Chuma Ossé work on new music on the daily, and together make up TRNDSTTRS. When I asked how they have time to constantly write, record, and perform on top of attending NYU full time, Kyle answered with a laugh, “We work a lot, sleep a little, and eat sometimes.”

Their latest drop, “FOREIGN,” is produced by Chuma and features vocals from each artist, with graphic art by their friend Gerry Cooper, ‘Coop.’ It’s an evolution from last year’s “STRANGE” with a sharper beat and up-tempo ambience. The song is a nuanced combination of each musician’s style, and feels like a slow motion car ride on a crowded highway, with lyrical playfulness that is drawn out by a smooth hook. 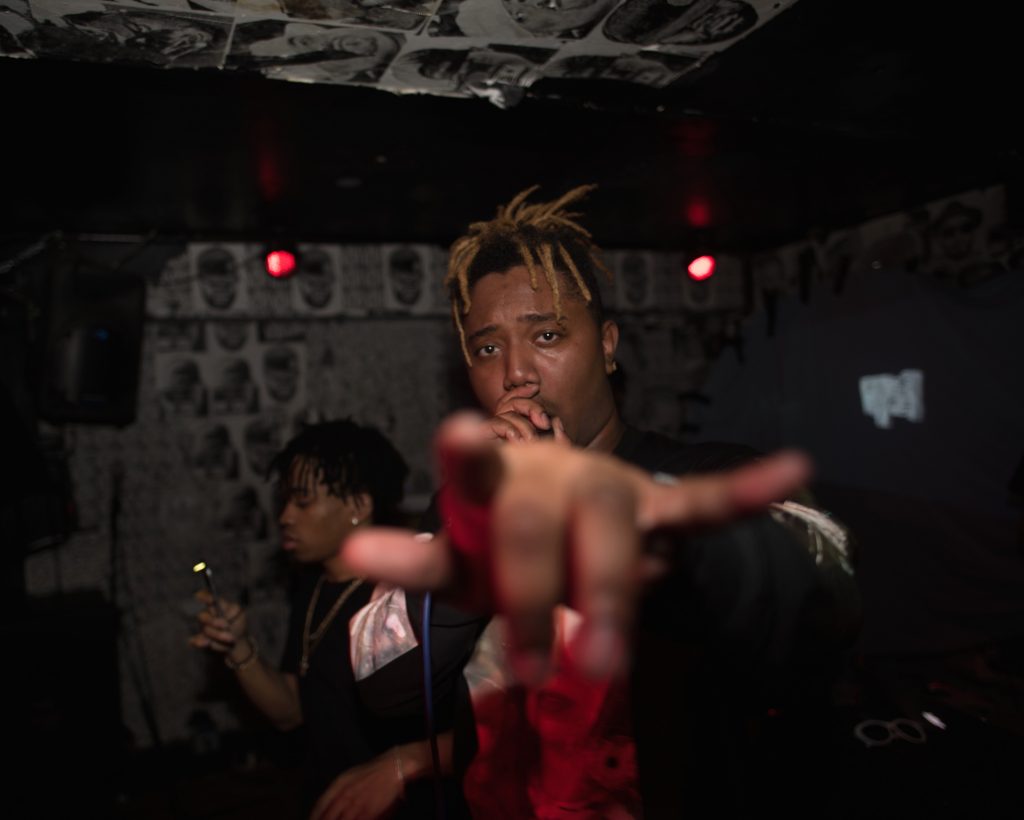 TRNDSTTRS’ production process is definitely unique, they usually spend less than a day to write and record. It might seem rushed, but artists in the past have famously done the same, like the Stones’ “(I Can’t Get No) Satisfaction”and Kanye’s “All Falls Down.” It’s a method, Dan explains, that comes to them naturally as close friends, because despite each making their own music with individual techniques, their collective efforts vibe incredibly well. 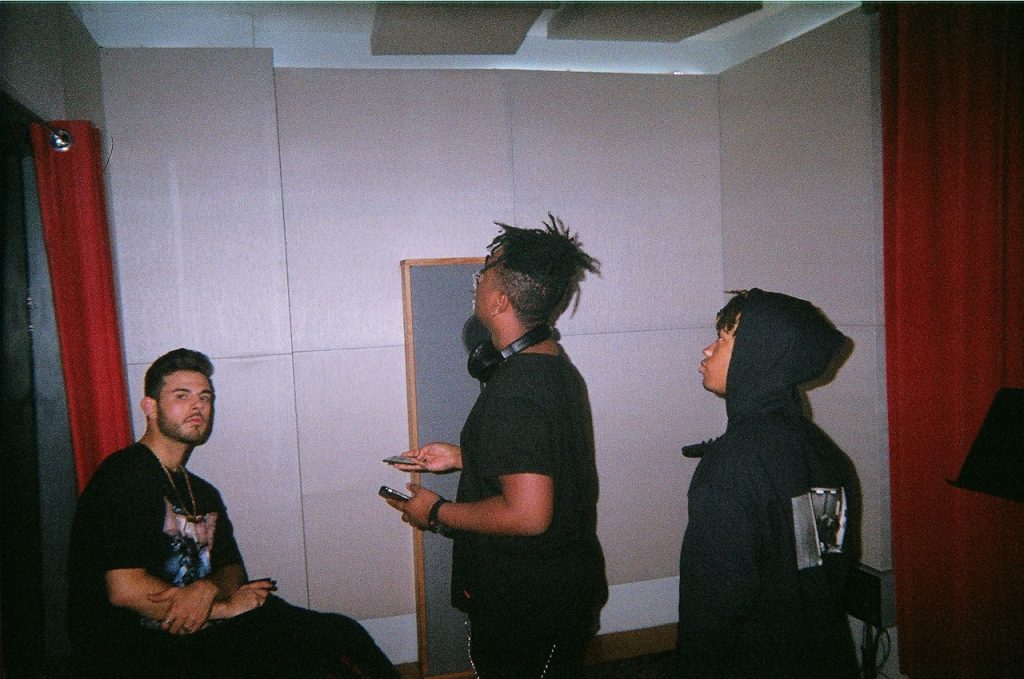 Each artist brings something different to the table; Kyle is from LA, Dan is from Maryland, and Chuma is a Brooklyn native who grew up surrounded by the music industry. His dad, Reggie Ossé, was an entertainment lawyer for artists like Jay-Z before pioneering the Combat Jack Show, a hip-hop podcast. Chuma said he doesn’t ask his dad for advice during the music writing process, but always sends him completed songs for feedback. For Foreign, Chuma said Ossé senior was “really impressed with the hook, he showed the song to Adrian Swish who shared it everywhere.” 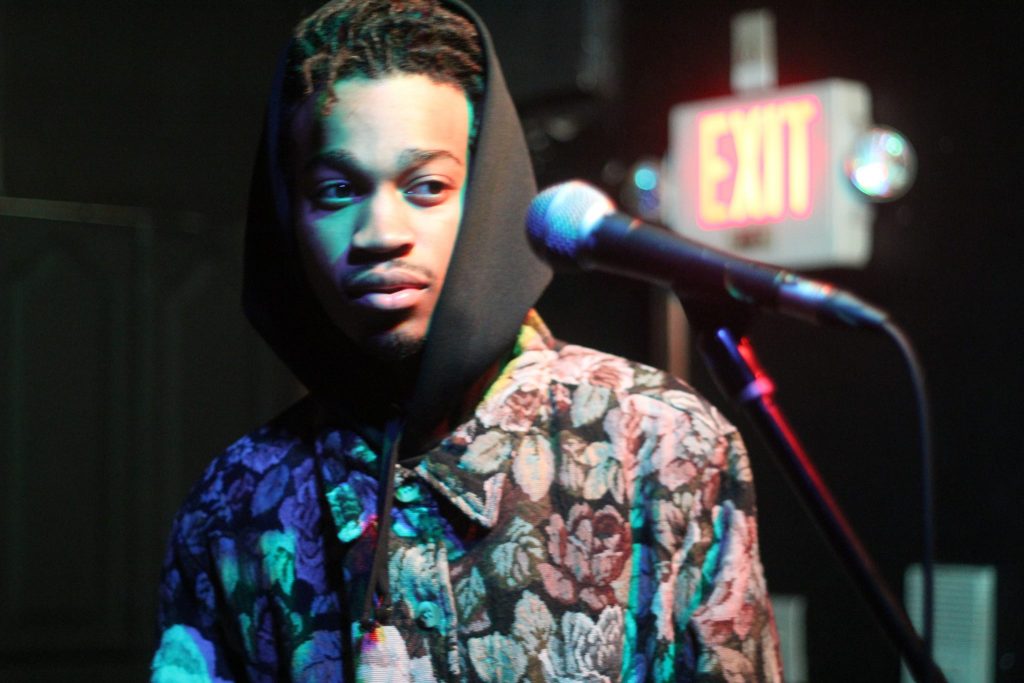 On top of juggling music and school, TRNDSTTRS are working to build a network of fellow NYC/NYU artists. “I like to do this thing I call planting seeds, reaching out and becoming smart about the game. As much as we’re artists, we want to be good businessmen, we’re looking at the big picture,” said Chuma. Last month they performed at Fat Baby’s, a gig that Chuma booked last minute. “We sent out a whole bunch of emails to venues, then heard back about a week before they wanted us to perform. I put together a line up of NYU and New School kids.”

“We want to keep people in the loop, and share good music,” Kyle said. “There’s so much creativity in this city to explore.”