Why you should be drinking cold brew instead of regular coffee

Nothing beats a cold cuppa joe

At the beginning of March, Tom Hanks sent a gift to the White House Press Corps: a coffee machine. Now, granted this was a kind gesture, but if Mr. Hanks had really wanted to help the overworked reporters through their late nights, he would have sent a machine for a different, cooler type of coffee that has become the new favorite of sleep deprived college students.

“Cold brew has exploded in popularity,” said Carlos Santos a junior at NYU Stern and the vice-president of the Coffee Club at NYU. “It’s delicious and doesn’t have an overly bitter taste like iced coffee does.”

High temperature brewing releases bitter oils and fatty acids, resulting in unpleasant flavors that distract from the actual flavor of the coffee. The cold brew method extracts the flavors of coffee without producing these unpleasant flavors, creating a smooth, balanced flavor that doesn’t require milk or sugar to dilute the bitterness.  Another bonus: cold brew contains more caffeine than hot-brewed coffee. 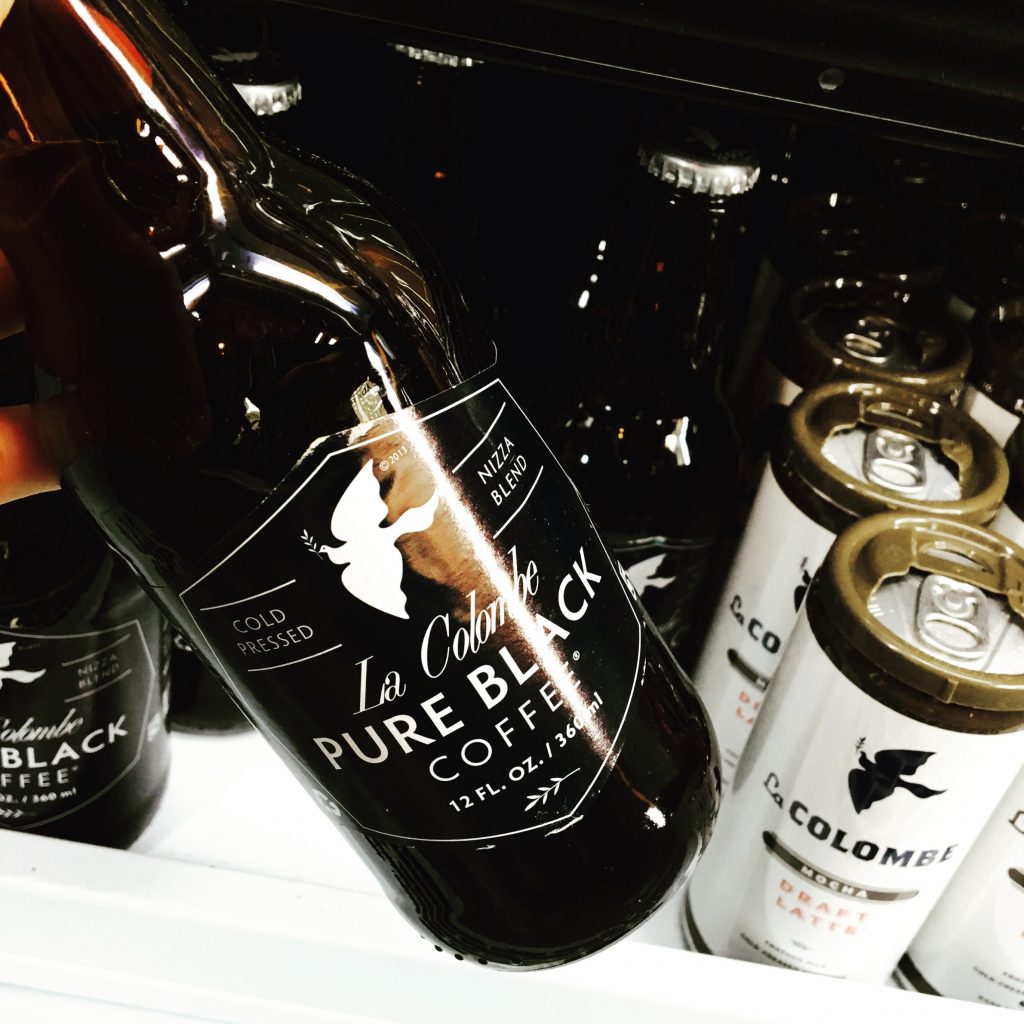 With a name like La Colombe it has to be good

“That stuff gets me wired,” said Jimi Stein, a junior in NYU Gallatin. “One shot of Trader Joe’s cold brew concentrate and I will not be sleeping anytime soon.”

Like regular coffee, cold brew comes in many different forms, from cheap bottled cold brew concentrate from Trader Joe’s that can be prepared at home, to high-class cold brew tastings at the Coffee Project in the East Village.  Their tasting includes both a glass of regular cold brew and one of nitro cold brew, as well as small cup of water to cleanse the palate. It’s more like a caffeinated wine tasting than a boring, morning pick-me-up. 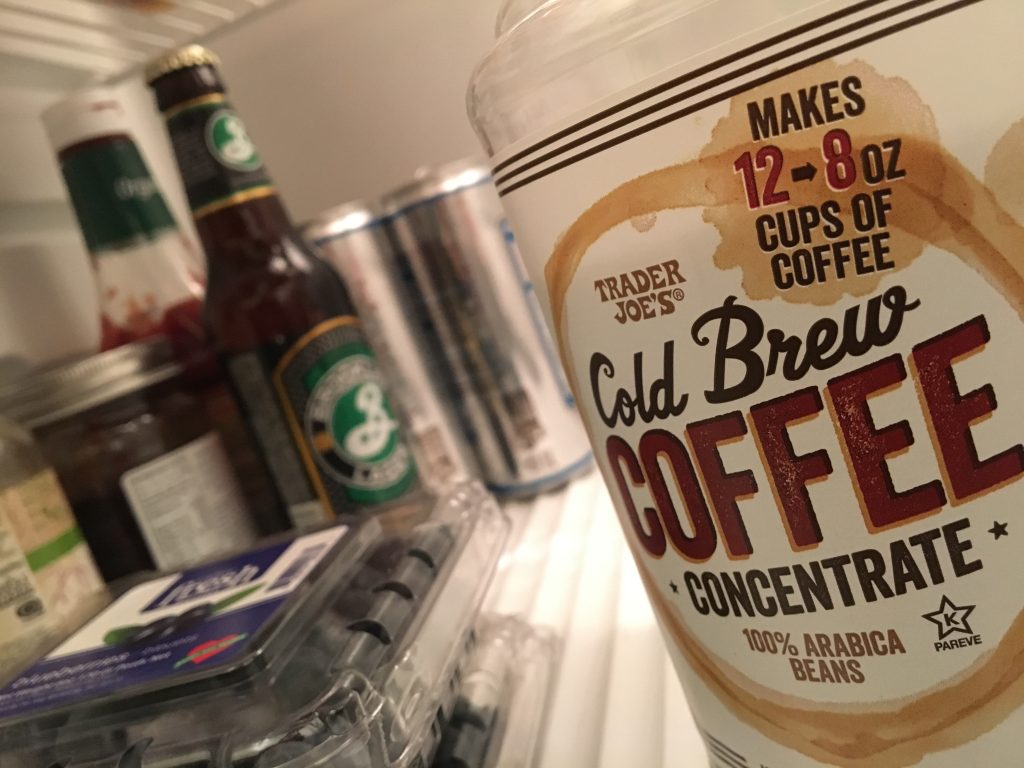 “Their nitro brew is super creamy,” said Karen Chang, a senior and avid foodie.  “There is foam on top, it stays foamy and it is just…oh my gosh. I’m a fan.” But is the hype worth it?

Kaylyn Mattick, a junior and former Starbucks barista, does not think so. “You have to be quite familiar with coffee to recognize the taste difference between cold brew and regular iced coffee,” said Mattick. “The average person wouldn’t be able to tell.” 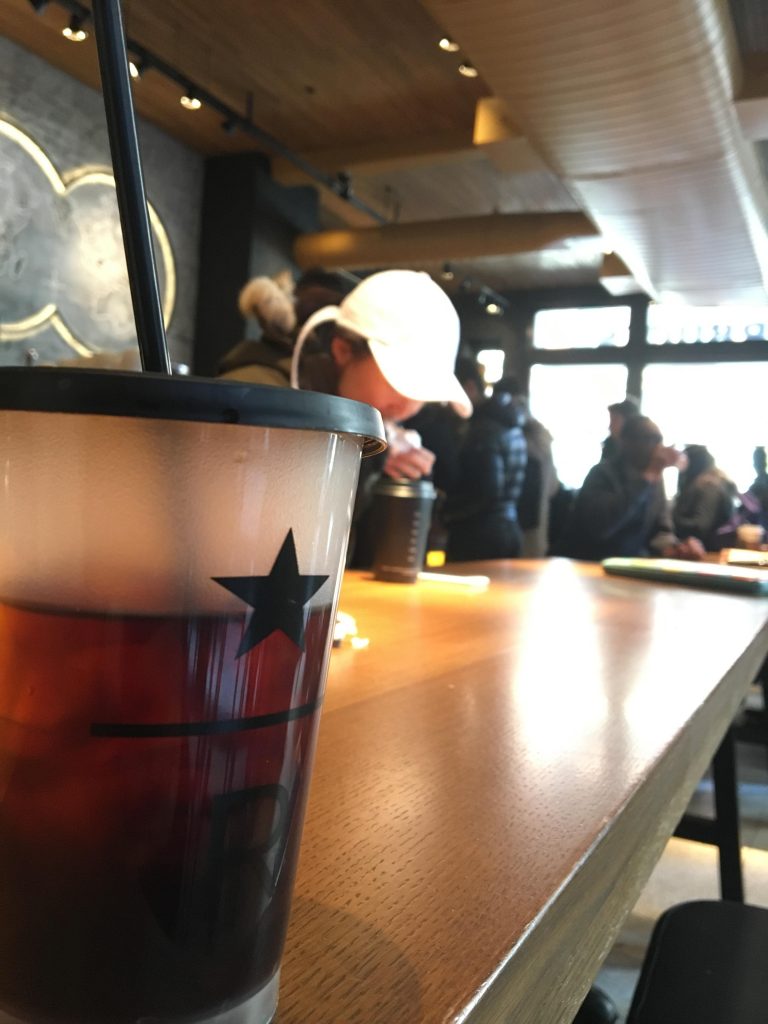 Fortune.com estimates that cold brew sales have increased by 338.9% from 2010 until 2015 and its sales are worth about $2 billion in the United States. Maybe people are just buying into the trend, or maybe cold brew is really that good.

“And on a hot summer day, there is nothing like a nice cup of cold brew,” said Stein, gazing longingly out of the Bean’s ice-frosted windowpanes. “Windows down in my car, sunglasses on, and a bottle of cold brew by my side.” 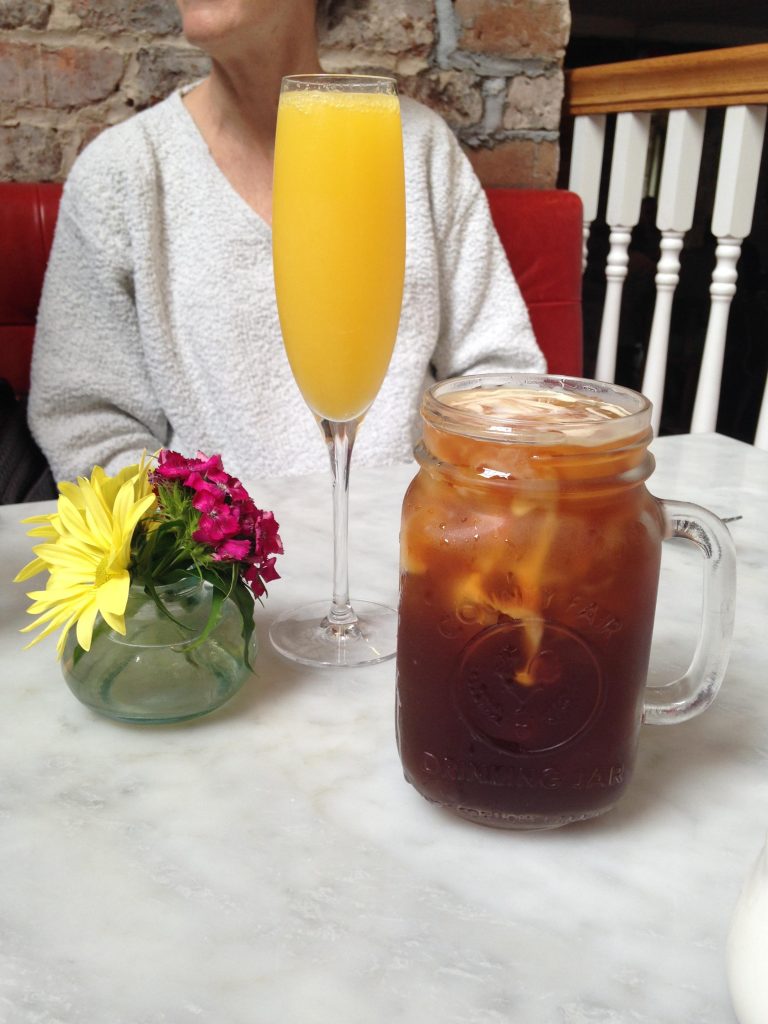