Here’s hoping it wasn’t another mix-up…

Mahershala Ali – who received his MFA for Graduate Acting from Tisch in 2000 – won the Oscar for ‘Best Supporting Actor’ for his role as Juan in Moonlight. He become the first Muslim actor to win an Oscar, and also made history as part of the cast of  Moonlight, the first LGBTQ film to win – after an epic plot twist – the Best Picture Oscar.

In a moment beaming #VioletPride, Ali thanked several of his teachers and professors in his acceptance speech, including Ron Van Lieu and Ken Washington, who both taught at Tisch during Ali’s graduate career. 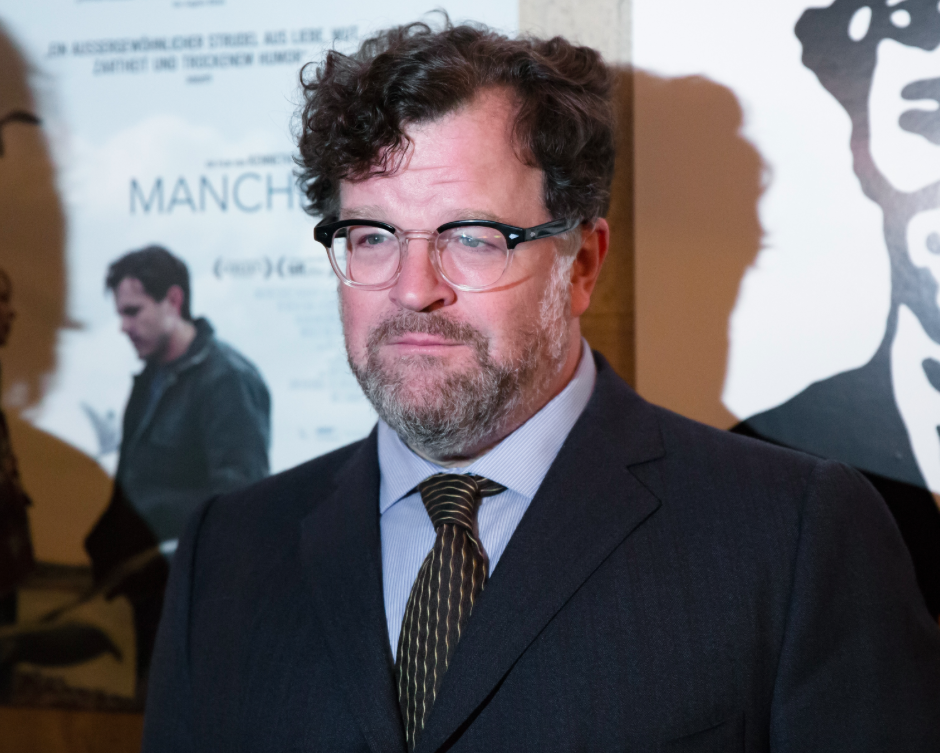