His story is still fascinating

President Emeritus John Sexton made his somewhat triumphant return to NYU on Tuesday night to “make the case for debate.” In an event organized by the Review and Debates, the former NYU president took the stage to argue for the need of ‘free and open debate’ on college campuses and in today’s society. He emphasized at the start of his talk, “(this discussion) is not about whether Milo can come to campus…. (that) does not get to the issue of thoughtful debate”. 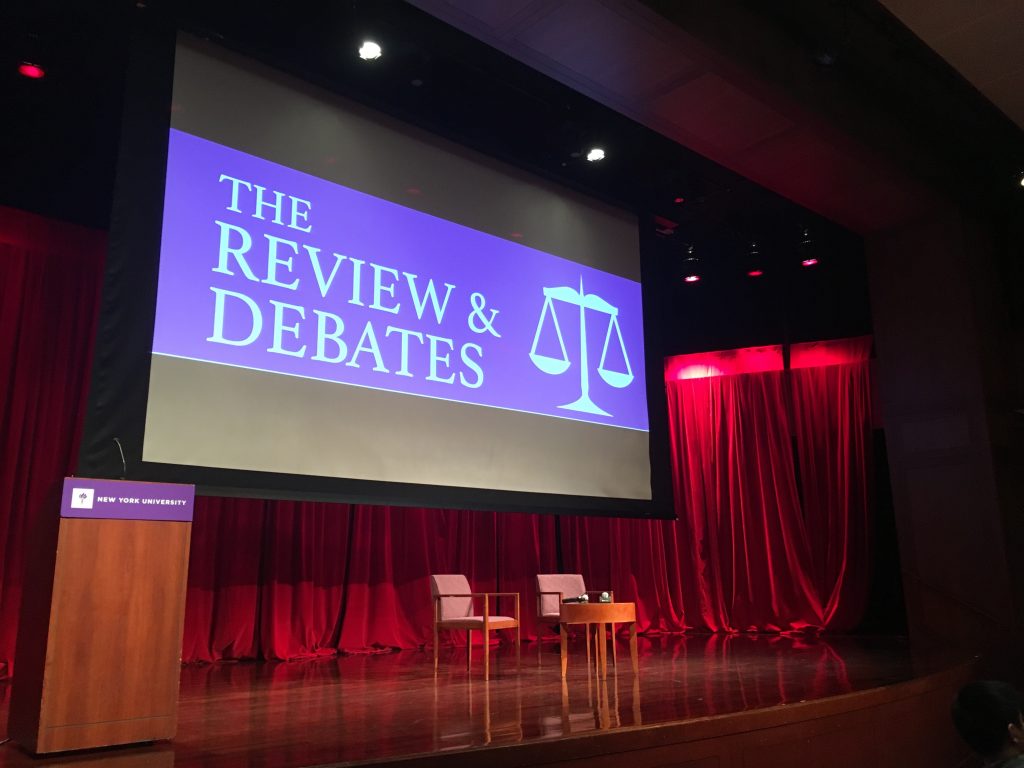 Sexton is no stranger to the Review and Debates at NYU. In his introduction to the event, Club President Dino Ilveski pointed out that it was Sexton who he and Vice-President Krishna Kulkarni approached when they were initially thinking about starting the club in spring 2015. In his professional life, Sexton has had much experience with debate – both teaching and in practice – and was inducted into the National Speech and Debate Association’s Hall of Fame in 2003.

During his hour-long talk, Sexton did make the case for debate. He talked about the benefits of debate and his concerns about the “danger of the death of thought” that he believes could be occurring in today’s intellectual movement. 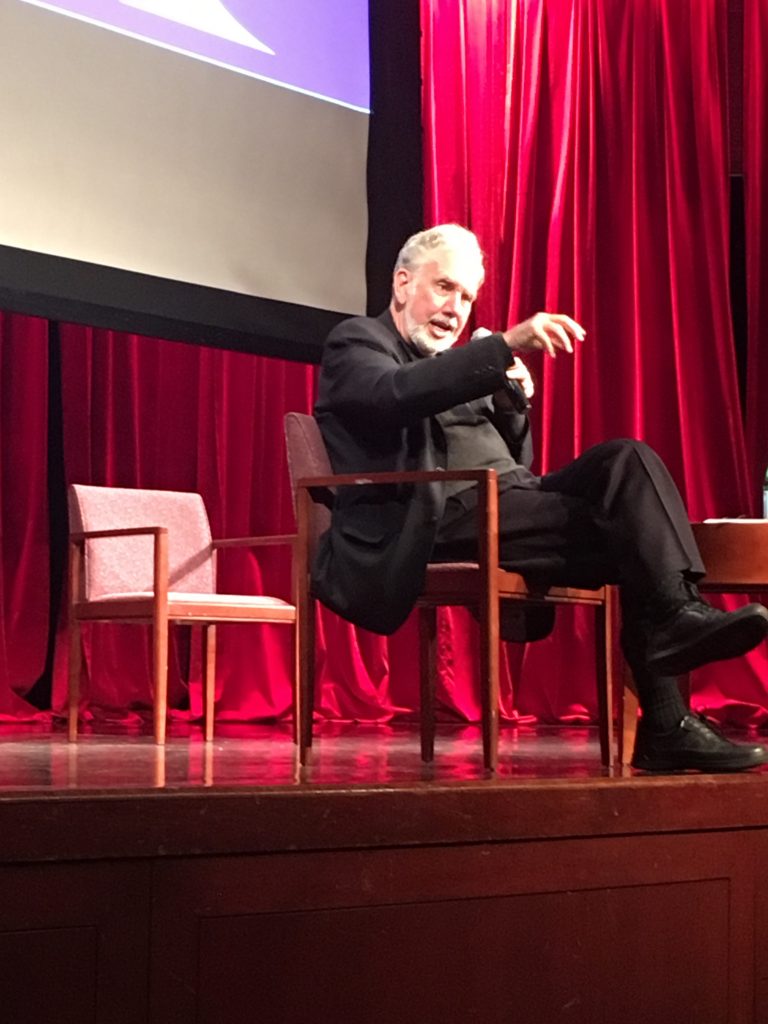 He also talked a lot about himself. Attendees were probably not expecting such a detailed and thorough outline of John Sexton’s career trajectory. For example, in a tangent that stemmed from his discussion about his position as Dean of NYU Law School, the audience learned that not only was Sexton rejected from NYU Law when he initially applied, but he was rejected from all but one of the schools to which he applied, that school being Harvard Law. (Perhaps more of a humble brag than necessary information about debate?)

He also happened to discuss his history in teaching and watching debate, citing a particular story about when – at the New York City Debate finals in 1996 (the trophy for which they had named after him, no big deal) – he was horrified to witness the legacy of the – in his words – ‘spread tactic’, which he claims to have invented himself and was causing all these high school debaters to talk exceedingly quickly. 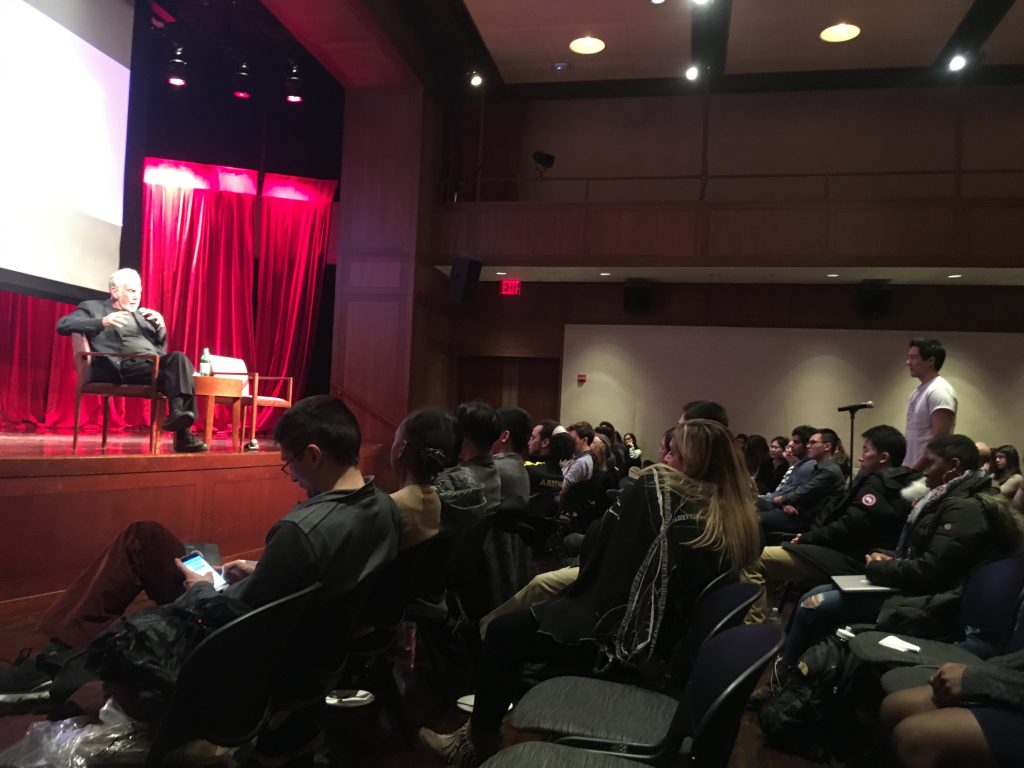 In any conversation today, it almost seems inevitable that President Donald Trump will come up, in whatever capacity. So it was of little surprise that he would be discussed in a conversation that addressed the trend of the rejection of reason and complex thought in debate and intellectual discussion.

Sexton, who said that “before January 1st of last year” and the end of his NYU Presidency he wasn’t able to express his political opinions publicly, did not hold back on his criticism of the President, calling him a “dangerous demagogue.” But he also claimed to see Donald Trump and his rejection of reason as part of a larger problem.

And in that, as he said, lies the case for debate.