How Democrats ruined the Democratic party

After a devastating loss to Donald Trump, resulting in the Republican Party holding majorities in both the House and Senate, Hillary Clinton and the Democratic Party continued to push excuses for their loss. Whether it was blaming Russia for their alleged involvement in the election, the presence of fake news, or the FBI email scandal, they’ve failed to admit that the future of the Democratic Party is in danger. 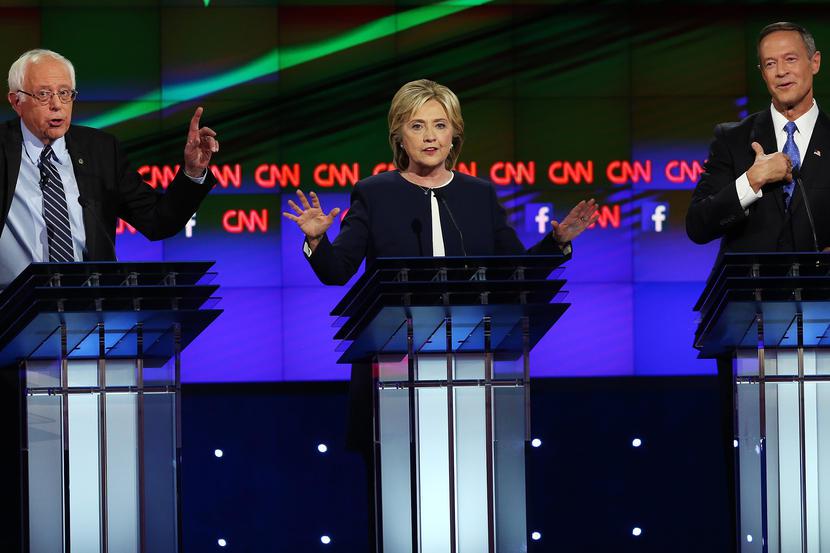 Evident in the Rust Belt, they struggled to attract and gain the support of their own base, suggesting that there is a fundamental problem that exists, one the corporate Establishment Democrats continue to brush off: money in politics.

Money in politics is a way for large corporations and companies to influence policy and even determine the outcome of elections by donating large sums of money to the candidates of their choice. As a way of saying “thank you,” the elected politicians then provide access and favors back to their patrons. They offer them shortcuts and loopholes in evading certain taxes and laws. This is dangerous because it places our democracy at risk. It allows certain individuals, simply by donating a fat check, to gain an unfair advantage over others voicing their political beliefs.

Perhaps this issue was best exposed when Senator Bernie Sanders challenged Hillary Clinton during the Democratic Primary. As an outsider, he empathized with many working class people in his grassroots message. Not only did he introduce policy that truly reflected Democratic ideals, he exposed the hypocrisy of many Democratic politicians, such as Clinton.

In debates, he repeatedly attacked Clinton for accepting donations from corporations and changing her position on key issues over the years as a politician. His message resonated with voters who felt like their voice in American democracy was gradually fading. As the Wikileaks emails revealed, even with the DNC tipping the scales for Clinton, Sanders received 46% of the Democratic Party’s vote. 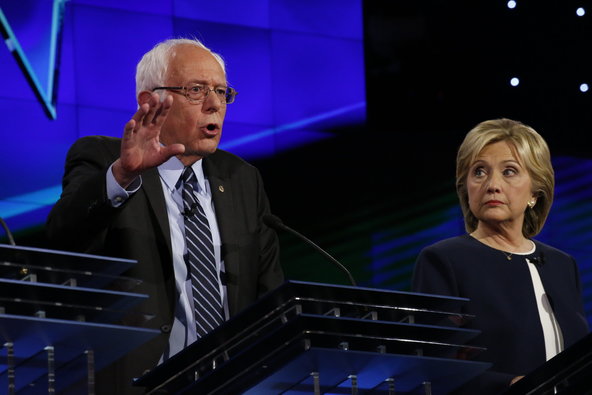 Most notably, however, was Sanders’ ability to raise campaign donations solely from individuals and working class families, averaging $27 a piece. On one month during the Democratic Primary, he even raised more money than Clinton. By rejecting all donations from big corporations, voters saw how Sanders was genuine to his platform. His voting records on issues over domestic and foreign policy were always consistent throughout his years in the House and Senate.

In order for the Democratic Party to begin rebuilding its core base, they must stop taking campaign donations from big corporations. This election season exposed voters to the power and influence money has on our democracy. Voters want to hear politicians who are true to what they believe in, rather than acting as puppets running to serve their wealthy donors. More than ever, they want to feel like their voice and vote matters.

The Democratic Party used to be one that championed working class families and minorities, but by allowing this corruption to exist, we’re placing America’s future in the hands of a few. To regain that vision, prominent figures in media such as The Young Turks and Secular Talk have introduced Justice Democrats, a coalition intended to rebuild the falling party by introducing new candidates for the upcoming midterms. Working alongside senior leadership members from Sanders’ 2016 Presidential campaign, they strive to place candidates that don’t accept corporate contributions. By doing so, those running for office are able to create a more organic campaign that centers around the policies they truly believe in.