Many of you might be unaware of the fact that Jared Kushner, aka Ivanka Trump’s husband turned senior advisor, went to NYU. 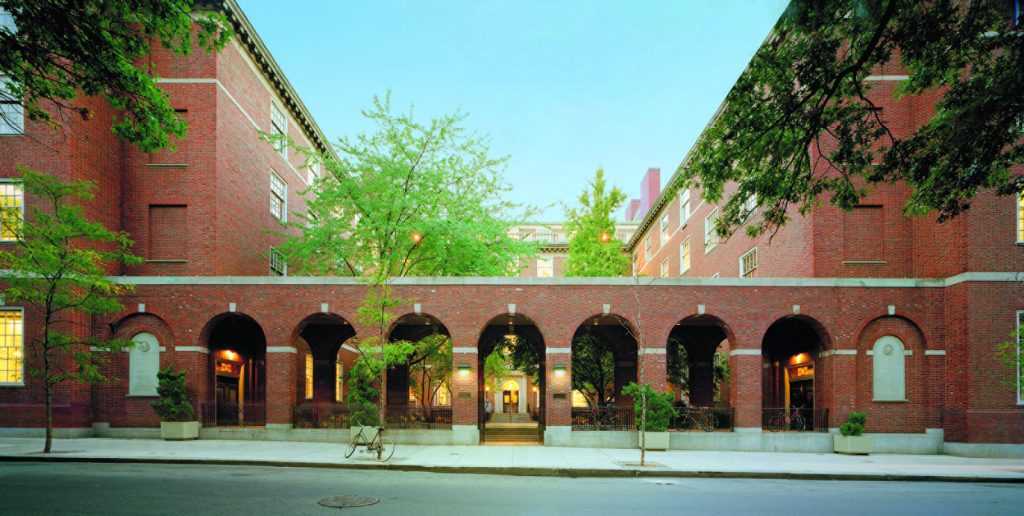 Kushner’s appointment to President Trump’s close staff has been controversial, but nonetheless expected considering Trump’s consistency in keeping his campaign and election an all-family affair. But following the chaotic events of President Trump’s first week, Kushner’s classmates of 2007 penned him the following letter (below in full):

We, your classmates from NYU School of Law’s Class of 2007, have serious concerns regarding Mr. Trump’s stated priorities and policy proposals. We have never known you to be anything less than intelligent and thoughtful. You have donated incredibly generously to the Law School that nurtured and educated us all.

Jared, you, a member of a historically despised religious minority, have enjoyed a first-class education and unparalleled privilege in this inestimable country. Please exercise your power and your incredible access to ensure that members of other historically despised groups have an opportunity to enjoy some of the same privileges that have been extended to you.

Members of the NYU School of Law Class of 2007

It’s difficult to tell what Kushner’s role in the new administration will be, as he ignored the first version of this letter from his former classmates, sent on December 16th. Perhaps Kushner will encourage President Trump show compassion for refugees who are being called modern-day versions of his grandparents, instead of sitting idly by during moments where our nation tarnishes decades of remembrance and respect.