First came the Grammys, now NYU is taking over the Oscars.

Among the nominees were Graduate Acting  (’00) Alumnus Mahershala Ali for his role in critically-acclaimed Moonlight (a must watch) and Dramatic Writing (’86) Alumnus Kenneth Lonergan in the Best Direction and Best Original Screenplay categories for Manchester by the Sea. 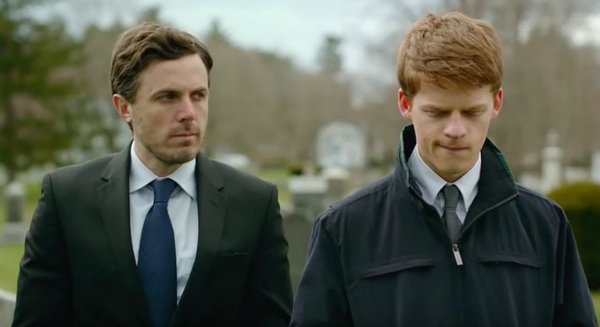 If Ali, Lonergan or any other of the alumni win in their categories in February, they will join the likes of Angelina Jolie, Anne Hathaway and Martin Scorcese – to name a few – as NYU alumni who have won Academy Awards.

The ceremony will be hosted by Jimmy Kimmel on 26th February in the Dolby Theatre in Hollywood and will air at 8:30pm EST on ABC.